EXCLUSIVE: New York Gov. Andrew Cuomo’s administration was tracking the location of nursing home residents who died of COVID-19 since at least April 2020, despite officials’ claims that those numbers could not be "verified" for a report issued months later.

The revelation comes in a new Department of Health document obtained exclusively by Fox News. According to the document, nursing homes were required to submit the number of residents who died from COVID-19 at least once daily.

"A new field has been added under the CURRENT Resident Death Details section of the form," reads a portion of the form, beneath the words "UPDATE (04/19/20)". "The new field will collect the resident's Place of Death and is required for all resident deaths you are reporting in that section."

New York Gov. Andrew Cuomo speaks during a news conference about the state budget on Wednesday in Albany, N.Y. (AP/Office of the NY Governor)

The document raises new questions about the Cuomo administration’s decision to exclude key details from a July 2020 report about COVID-19 in nursing homes. According to the New York Times, senior officials including the governor’s top aide intervened to exclude thousands of nursing home deaths before the report was released, including out-of-facility deaths.

The report was not updated to include those deaths until February 2021, following a damning report from Attorney General Leticia James and a lawsuit from the Empire Center, a nonprofit think tank.

New York State Department of Health Spokesperson Gary Holmes, in a statement, told Fox News that it has been receiving information "daily from more than 1,000 long term care facilities and more than 200 hospitals since the start of this pandemic.

"In April 2020 we asked for additional information to provide a more specific clinical picture, and as part of that correspondence we asked all facilities to provide that same level of information retrospectively to March 1," he continued, noting that data sets in its HERDS [Hospital Emergency Response Data System] database "specific to fatalities, included only initials and age to protect patient privacy." 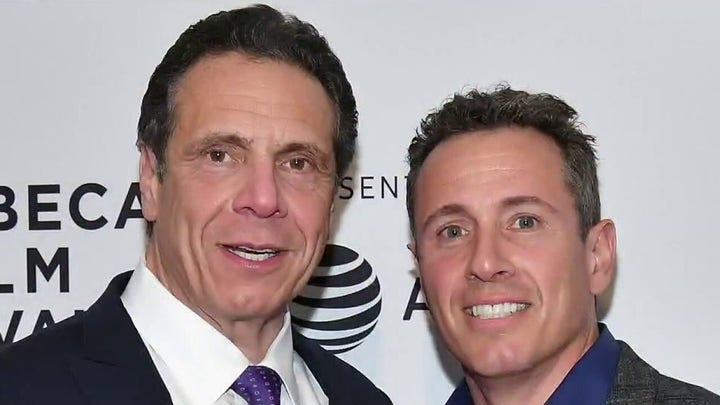 "Additionally, the Department receives SPARCS (Statewide Planning and Research Cooperative System) data from hospitals, which often comes on a lag and was exacerbated by a healthcare network that was the early epicenter of a global pandemic," he added. "While that information does include name and date of birth, it does not specify the name of a long term care facility from which a patient was transferred. The Department spent months reconciling the information received -- de-duplicating, correcting data entry errors, etc. -- in order to understand and report accurate fatality data from multiple sources."

Holmes concluded by saying "the facts of the July report are unchanged: At least 98% of nursing home facilities in the state had COVID in their facility before their first admission or readmission."

Cuomo's office did not immediately respond to a request for comment at the time of publication. 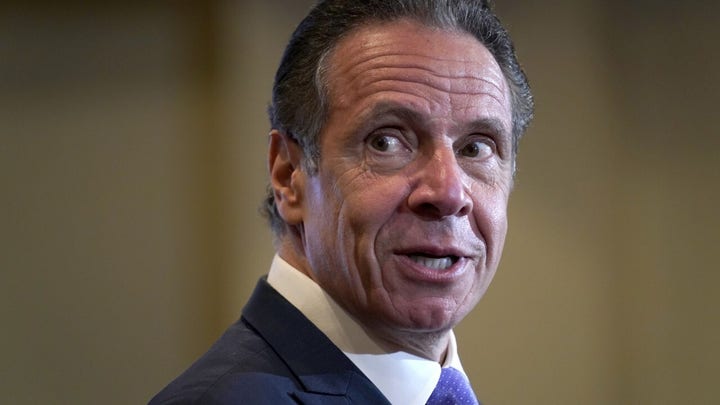 Beth Garvey, acting counsel to Cuomo, told the New York Times last month that "the out-of-facility data was omitted after D.O.H. could not confirm it had been adequately verified."

This mirrors language from the state’s health commissioner, Dr. Howard Zucker, who testified to lawmakers in August that there was "a lot of confusion" and "this was an evolving process."

CUOMO GRILLED ABOUT REPORTS OF FAMILY GETTING COVID TESTING PRIORITY

But as the document obtained by Fox News reveals, state health officials had begun requesting the out-of-facility data for at least 78 days before they released the original report.

Bill Hammond, a senior fellow for health policy at the Empire Center, told Fox News that "this is further confirmation the Cuomo administration waged a months-long coverup of the full death toll in New York nursing homes."

"Beginning in mid-April, the Health Department was specifically tracking how many residents died in the nursing homes as well as how many died in hospitals — yet they arbitrarily kept the second number secret in defiance of the public’s right to know," he added. "It should not have been necessary for the Empire Center to file a lawsuit to obtain this basic information about the impact of an unfolding public health crisis." 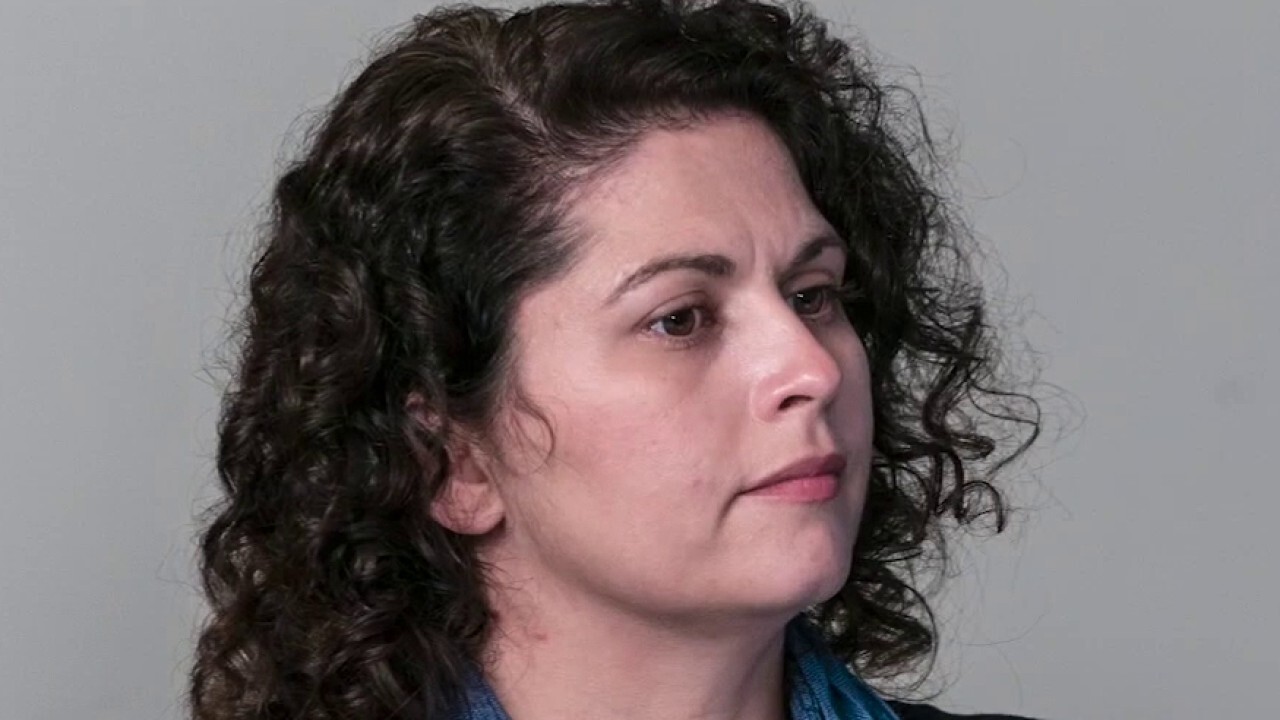 A leaked phone call obtained by The New York Post appears to show nursing home reps being threatened by the governor's officials for failing to pick up coronavirus vaccine shipments. Bryan Llenas reports from Brooklyn.

The center’s September lawsuit demonstrated that the state had been collecting death location information from nursing homes, though it was not clear when data collection first began. It would take another six months for the Cuomo administration to respond to the center’s original request for data.

Officials are yet to provide a full explanation of the verification issues that they claim they faced.

As of early March 2021, there were 15,430 reported coronavirus deaths from long-term care facilities in New York state, including 5,866 that occurred outside of those properties, according to the nonprofit Long Term Care Community Coalition.