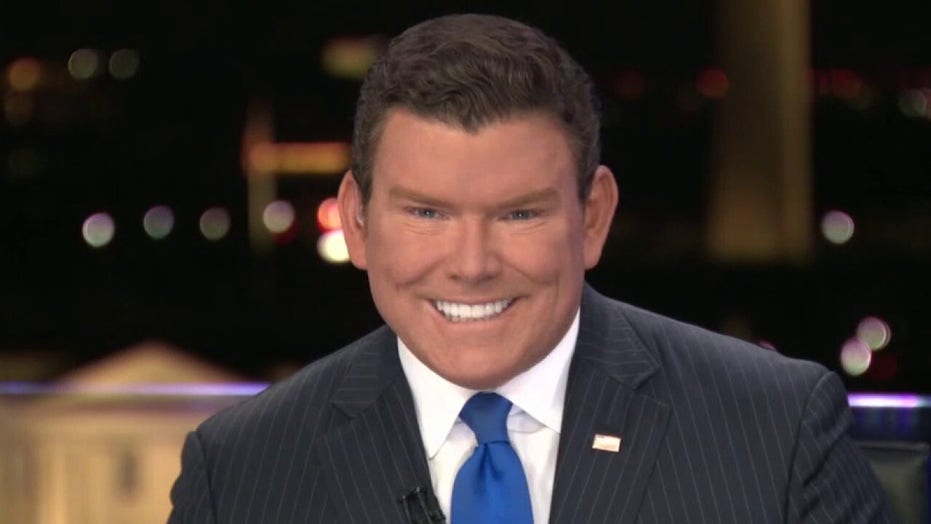 A caller--who identified himself as a lifelong Democrat-- told C-SPAN late Monday that he will be supporting Republicans this year after being inspired on the opening night of the Republican National Convention, citing the “heartfelt way" participants "came across to the American people.”

The caller, who identified himself only as Rick, from Lorain, Ohio, told the station that he decided-- in part-- to change his vote because of the way Republicans embraced the word “God.”

“The people on the Democratic side, at their convention — acted like they were pushing God right out of it. And that had a lot to do with changing my mind,” he said.

The official meeting of RNC delegates Monday emphasized the words "under God" in the Pledge of Allegiance after a committee and a caucus meeting omitted the words from the pledge during the Democratic National Convention. 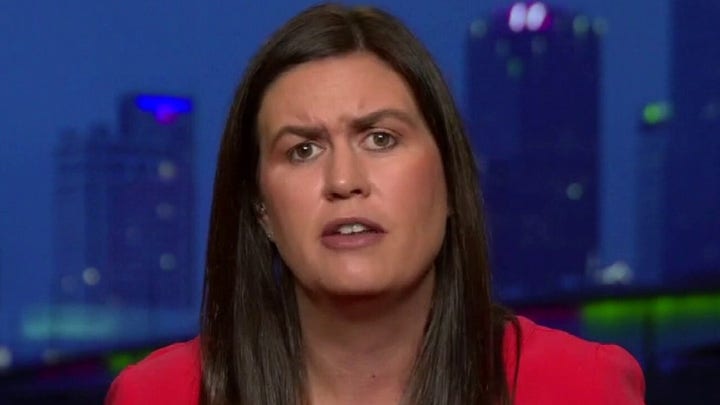 "Two Democrat Caucus Meetings removed 'UNDER GOD' from the Pledge of Allegiance. It sounded not only strange, but terrible. That’s where they’re coming from!" President Trump tweeted Sunday.

Mediaite, which first reported on the C-SPAN caller, pointed out that Trump lost Lorain County by fewer than 200 votes to Hillary Clinton in 2016, despite ultimately winning the state. 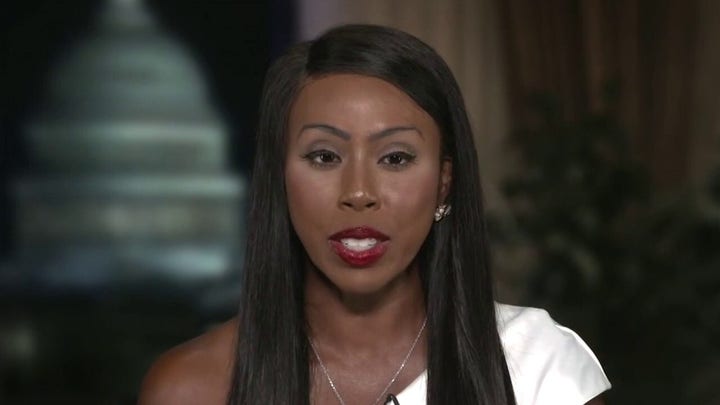 Scott warned that if a Biden-Harris ticket is successful, they will “turn our country into a socialist utopia.”

In a swipe at cancel culture, he added: “Do we want a society that breeds success, or a culture that cancels everything it even slightly disagrees with?”