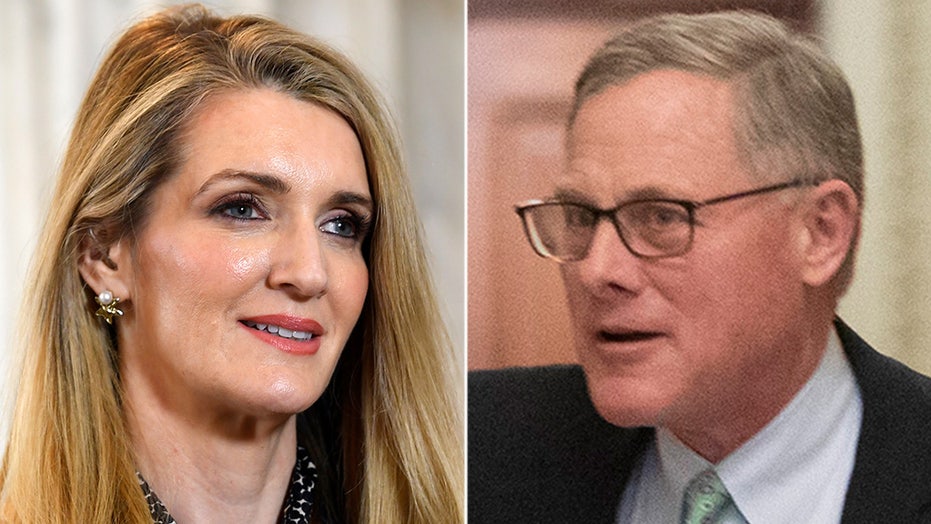 What is the STOCK Act?

Senators selling stocks before the coronavirus pandemic rocked the markets have renewed attention on something called the STOCK Act. Here's what you need to know.

The watchdog group Citizens for Responsibility and Ethics in Washington (CREW) filed a complaint with the Senate Ethics Committee Friday against Sens. Richard Burr, R-N.C., and Kelly Loeffler, R-Ga., suggesting they may have engaged in insider trading based on their knowledge about the coronavirus pandemic.

News reports surfaced Thursday and Friday about how Burr and Loeffler, along with Sens. Dianne Feinstein, D-Calif., and Jim Inhofe, R-Okla., sold large amounts of stock before the market crashed due to concerns about the coronavirus, igniting accusations from critics of possible insider trading. The complaint says Burr and Loeffler may have violated the 2012 STOCK Act, a law that bans insider trading by members of Congress.

The senators have denied wrongdoing, but the watchdog group is calling for a probe.

"If Senator Burr had inside information about how bad the coronavirus outbreak could be and used it to protect his personal fortune, while reassuring the public that the government was prepared for the disease, that would be a shocking violation of the public trust and may have been a violation of the law,” CREW Executive Director Noah Bookbinder said in a statement Friday.

On Loeffler, a release from CREW says that Loeffler "attended a briefing on the situation as a member of the Senate HELP Committee. That same day, she and her husband made the first of dozens of stock sales executed between then and February 14, worth up to $3.1 million. She also purchased several stocks during this period, including Citrix, which produces teleworking software and could have been impacted by the coronavirus outbreak."

All four senators have defended their actions, with Burr -- who says that he based his decisions on news reports and not information he learned through his job -- taking the most drastic step of calling for a Senate ethics investigation into himself in order to clear the air.

WHAT IS THE STOCK ACT?

"I relied solely on public news reports to guide my decision regarding the sale of stocks on February 13,” Burr said in a Friday statement defending himself. “Specifically, I closely followed CNBC’s daily health and science reporting out of its Asia bureaus at the time."

A Feinstein spokesman said all of her assets are in a blind trust so she doesn't make those financial decisions. Inhofe also said he does not have anything to do with his financial decisions. Loeffler, who sold millions of dollars worth of stock -- but is so rich that the investment moves add up to a very small percentage of her net worth -- also said that she has no involvement with investment decisions that are made by her financial advisors.

"This is a ridiculous and baseless attack. I do not make investment decisions for my portfolio. Investment decisions are made by multiple third-party advisors without my or my husband's knowledge or involvement," she said in a tweet early Friday morning. "As confirmed in the periodic transaction report to Senate Ethics, I was informed of these purchases and sales on February 16, 2020 — three weeks after they were made."

While CREW refrains from making outright accusations that the senators made their trades with corrupt intention, it does say the developments are concerning and urgently calls for investigations.

"The job of a U.S. senator is to serve the American people,” Bookbinder said. “It appears that in a time of crisis, these senators chose instead to serve themselves, violating the public trust and abdicating their duty. They must be immediately investigated."

The Dow Jones Industrial Average fell below 20,000 for the first time since 2017 this week after expectations earlier this year were that it could hit 30,000 any day. Additionally, the New York Stock Exchange has seen four stoppages of trading due to sharp sell-offs in the last two weeks. As of Friday afternoon, the Dow is down more than 700 points on the day.