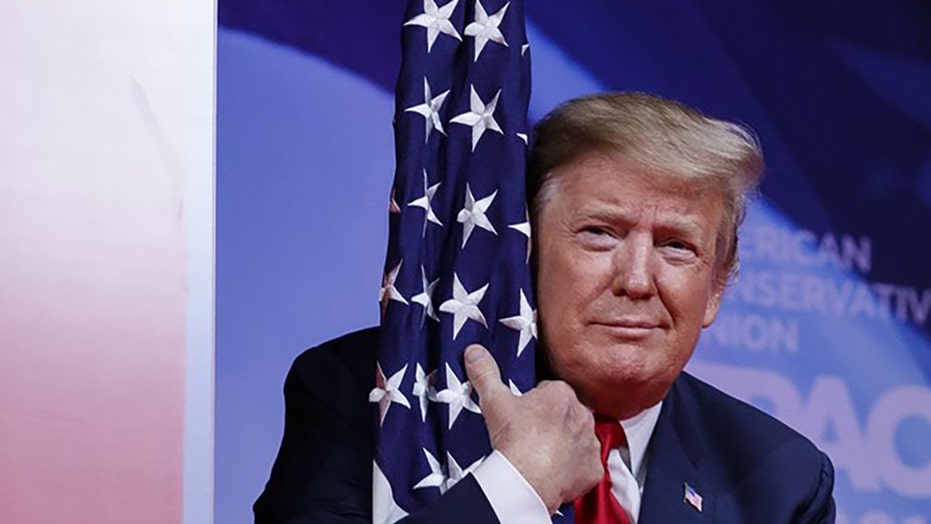 CPAC kicks off with 'America vs. Socialism' in swipe at 2020 Democrats

During one of the first CPAC panels, moderated by American Conservative Union Chairman Matt Schlapp who presides over CPAC, he asked what is the “most important lesson” Republicans have learned.

CPAC KICKS OFF UNDER THE BANNER OF 'AMERICA VS. SOCIALISM' IN SWIPE AT 2020 DEMS

He added: “We know they’re never going to stop because they started before he was even president.”

Jordan was referring to the initial Russia investigation led out of the FBI, beginning in July 2016. He said it started with “spying on American citizens associated with the Trump campaign.”

He was referring to reports of Russia meddling once again, in the 2020 election.

The panel was part of CPAC’s five-part program that will attempt to turn the tables on Democrats involved in the Russia investigation and the impeachment of the president.

The Russia investigation concluded last spring, when former Special Counsel Robert Mueller, after nearly two years of investigating, announced that he found no evidence of illegal collusion or coordination between Russians and members of the Trump campaign to influence the 2016 presidential election.

The president, though, was impeached on a separate controversy—surrounding his July 25 phone call with Ukrainian President Volodymyr Zelensky in which he pressed Kiev to launch an investigation into former Vice President Joe Biden and his son Hunter Biden’s dealings in Ukraine.

Earlier this month, the president was acquitted on both charges stemming from the impeachment inquiry—abuse of power and obstruction of Congress.

As per tradition, the conference will include a straw poll, which will ask attendees to assess the president’s performance.

CPAC 2020 will conclude on the day of the South Carolina primary, the last early-state contest before Super Tuesday.