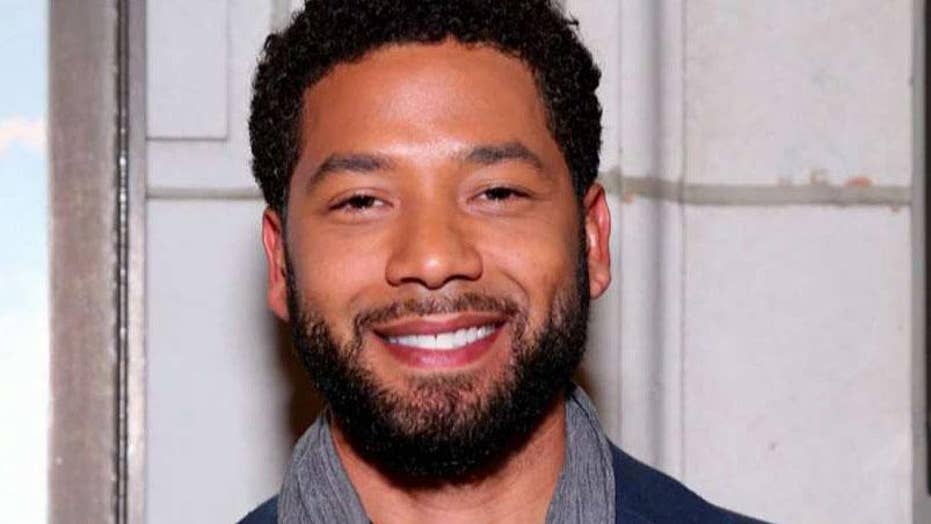 Should politicians condemn the alleged attack on Jussie Smollett before the facts come out?

Democratic presidential candidate Cory Booker told reporters Sunday that he would withhold judgment on the alleged attack on "Empire" actor Jussie Smollett after calling the incident "an attempted modern-day lynching" when it was first reported last month.

"I’m gonna withhold until all the information actually comes out from on-the-record sources," the senator from New Jersey said after meeting with voters in Rochester, N.H. "We know in America that bigoted and biased attacks are on the rise in a serious way, and we actually even know in this country that since 9/11, the majority of the terrorist attacks on our soil have been right-wing terrorist attacks -- the majority of them white supremacist attacks."

Booker cited the deadly shooting at a Pittsburgh synagogue this past October as well as the June 2015 shooting at a historically black church in Charleston, S.C.

"What we're seeing is attacks on people because they're different and we all need to join together and condemn those attacks and the hatred and the bigotry that sources them," Booker said.

Smollett, who is black and openly gay, has claimed he was attacked by two masked men early on Jan. 29 as he walked to his Chicago apartment from a Subway restaurant. Smollett alleged his assailants shouted racial and anti-gay slurs at him, beat him, and poured bleach on him.

Last week, Chicago police questioned two Nigerian brothers in the reported attack but released them Friday without charges. Police spokesman Anthony Guglielmi said the pair had given officers information that had "shifted the trajectory of the investigation" and confirmed that police had reached out to Smollett's attorney to request a follow-up interview.

Guglielmi also said local reports that the attack was a hoax were unconfirmed.

"While we are not in a position to confirm, deny or comment on the validity of what's been unofficially released," Guglielmi tweeted Sunday, "there are some developments in this investigation and detectives have some follow-ups to complete which include speaking to the individual who reported the incident."