The first cases of COVID-19 have been reported among the homeless in Los Angeles and Seattle – adding to the already heightened concerns of local officials that the contagion could spread like wildfire through an extremely vulnerable segment of the population.

In Seattle, four homeless people have tested positive for the virus – leading some shelters to institute a two-week quarantine that could be extended if more individuals are infected by the pathogen. The Seattle shelters closing their doors followed a similar move by two shelters in nearby Tacoma.

From Seattle to San Diego, local officials have been for weeks warning that the homeless are particularly vulnerable to contracting the coronavirus and have been scrambling to find ways to protect them from the pandemic.

Norris added: “Many have medical comorbidities – diabetes, heart disease, chronic lung disease – that put them at a higher risk. Many elderly folks experience homelessness. Whether they live on the streets or in dense shelters, they have a high prevalence in risk factors.” 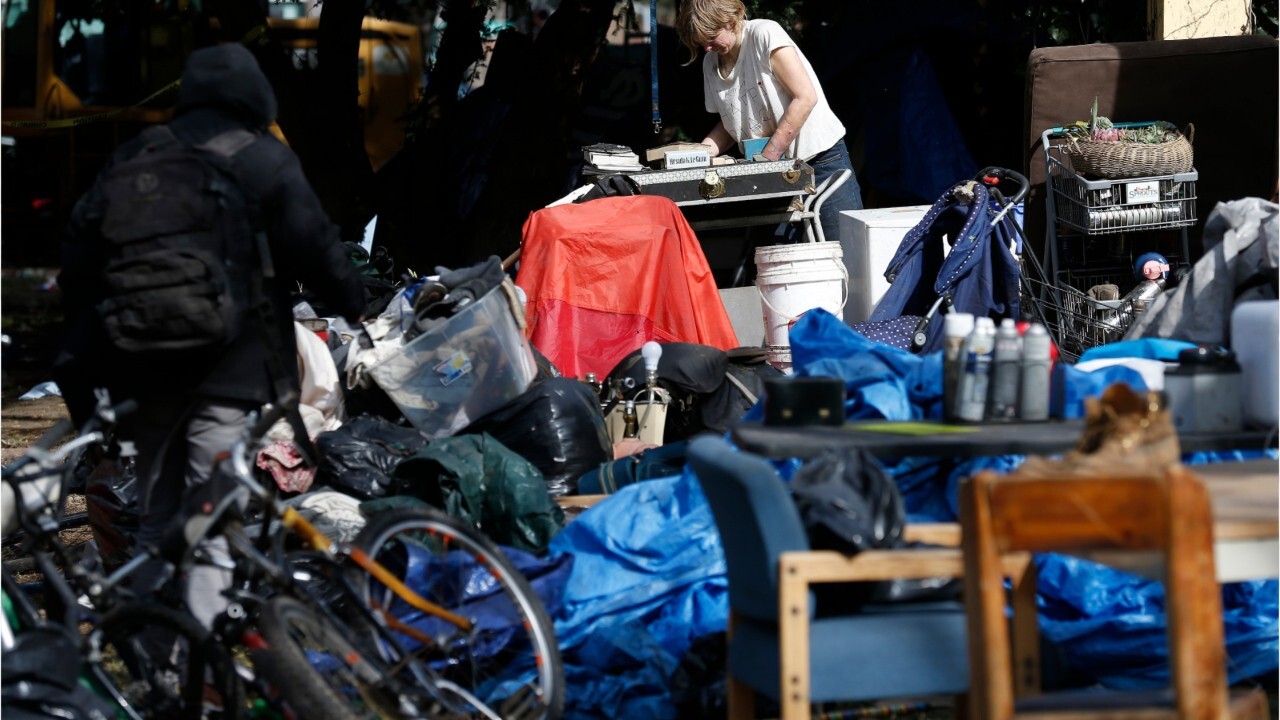 California is home to half of the country’s street homeless population – as well as more than 7,400 confirmed cases of COVID19 -- and local lawmakers have already thrown billions of dollars trying to tackle the mounting issue of homelessness. Now both state and local officials are taking drastic steps to mitigate the impact of the pandemic on the homeless.

California Gov. Gavin Newsom announced earlier this month that the state would be prioritizing the homeless as a vulnerable population and authorized the spending of $150 million in emergency funding to protect homeless individuals amid the coronavirus pandemic.

The Democratic governor directed that $100 million will go to local governments for shelter support and emergency housing, while the remaining money will be used to buy trailers and lease hotel and motel rooms to serve as quarantine sites for any homeless individuals who have become infected with the contagion.

“People experiencing homelessness are among the most vulnerable to the spread of COVID-19,” Newsom said. “California is deploying massive resources to get these vulnerable residents safely into shelter, removing regulatory barriers and securing trailers and hotels to provide immediate housing options for those most at risk."

He added: “Helping these residents is critical to protecting public health, flattening the curve and slowing the spread of COVID-19.”

In Los Angeles – home to just under 59,000 homeless people in the city alone – Mayor Eric Garcetti said that officials were setting up 250 handwashing stations in homeless encampments, making more public toilets available, working to open 14 more homeless shelters by July. City outreach workers have also been told to practice social distancing from their clients in an effort to stay the spread of infection.

Garcetti also put a moratorium on evictions to ensure that no more people become homeless during the pandemic. A number of other cities across the state and country – from Santa Monica and San Jose to New York and Seattle – have issued similar moratoriums. 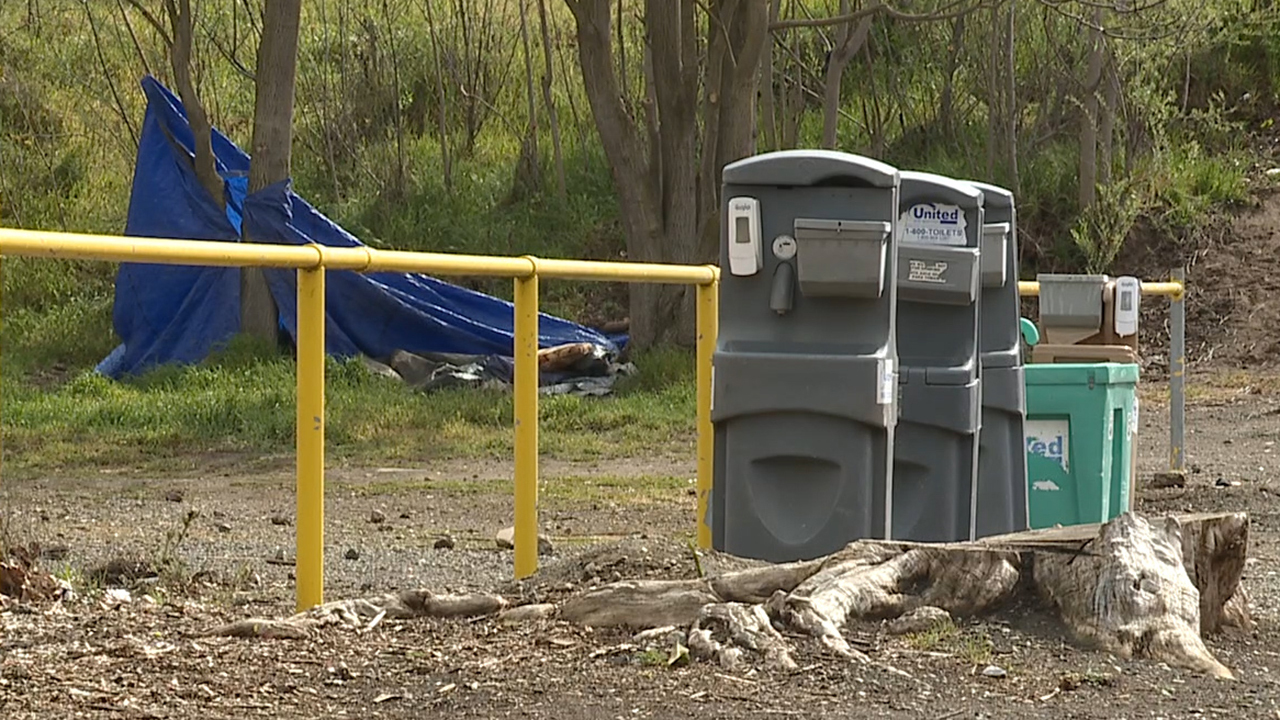 San Francisco Mayor London Breed recently issued an emergency declaration that allowed the city to rent 30 recreational vehicles to house any homeless individuals who have tested positive for the coronavirus. The city is also working with hotels to find empty hotel rooms where individuals can quarantine and self-isolate.

The Bay Club San Francisco Tennis, a posh 24-court tennis facility in San Francisco's Soma neighborhood, is currently being refitted to become a temporary homeless shelter after the city informed its owners that it could commandeer the building in a time of emergency. The building, which is slated to be torn down to build a large mixed development that will house Pinterest's future headquarters, will be converted to a temporary homeless shelter starting on April 1.

Homeless outreach workers in Seattle are sending any individuals with coronavirus-like symptoms to one of King County’s quarantine sites until their results come back. They are also spacing shelter beds farther apart and working to move the shelters’ most vulnerable residents into hotel rooms.

Dan Malone, the executive director of the Downtown Emergency Services Center, told local Seattle media that he would like to move every resident of their homeless shelters into their own hotel or motel room to prevent any further spread of the virus. He added that there are enough open hotel rooms in the city given the decline in tourism amidst the pandemic and now it’s just about finding hotel owners who are willing to pitch in.

“We’re knocking on wood so hard whenever we say this our knuckles are getting bloody,” Malone said. 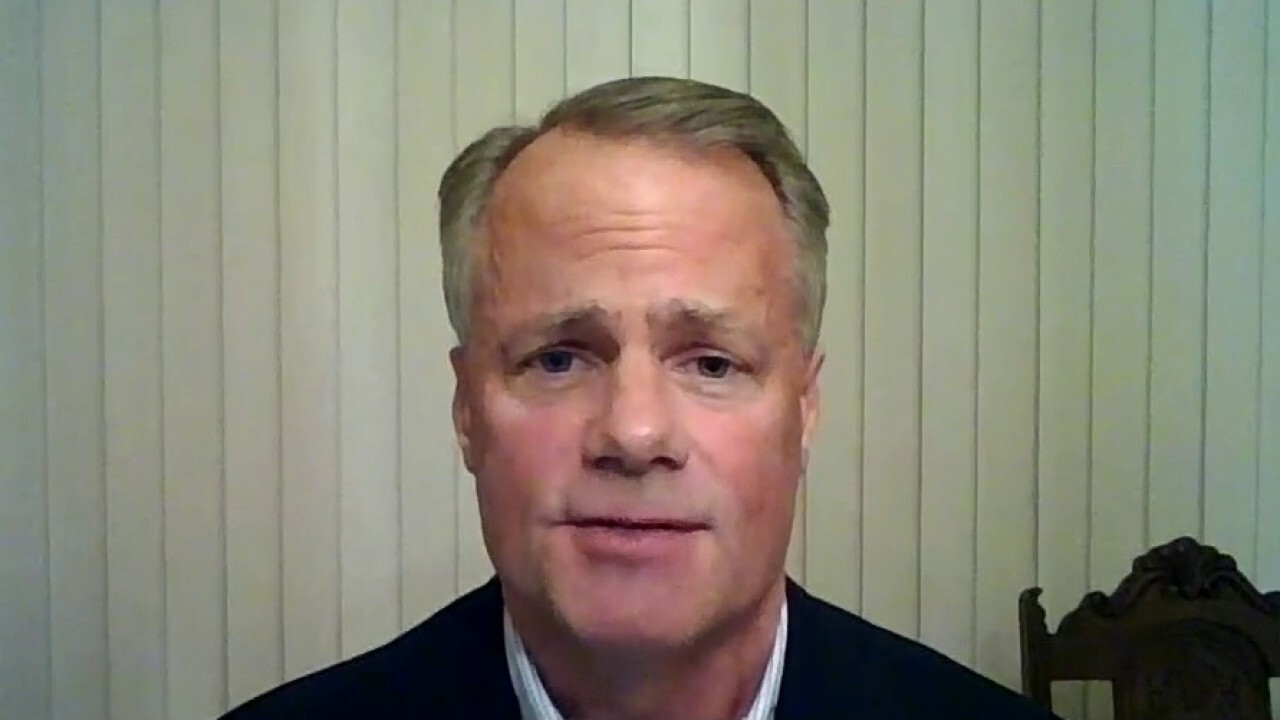 A temporary homeless shelter set up in a parking lot in Las Vegas has stirred controversy and attracted the attention of a former 2020 presidential candidate after images circulated of people sleeping on asphalt.

The city of Las Vegas said it opened an emergency homeless shelter in the parking lot of the Cashman Center after a man tested positive for coronavirus at another facility.

After initially saying the site would be a "sea of blue mats" in the lot, allowing individuals to be at least 6 feet apart, images showed people sleeping in grid markings on asphalt – leading to harsh criticism from some politicians and homeless activists.