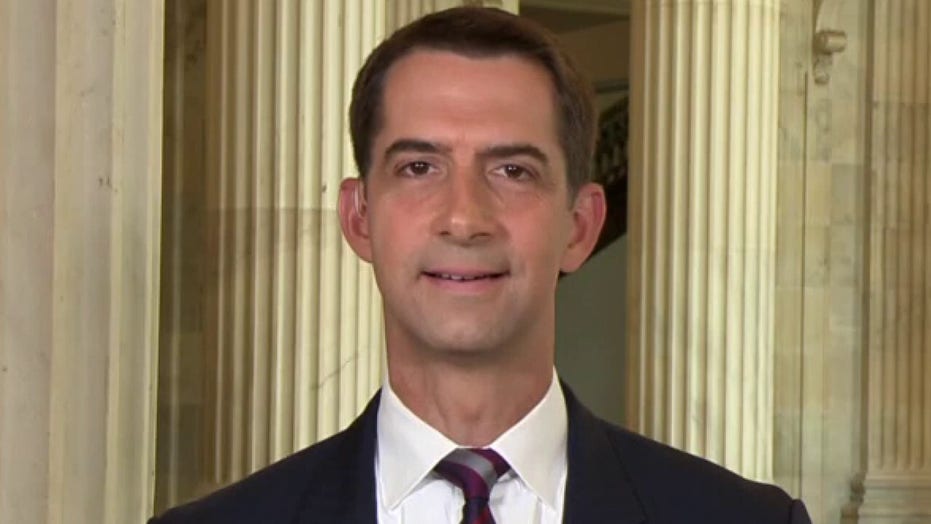 Sen. Cotton: Democrats want to keep the US locked down

Just under 25 percent of the funds Congress allocated to state and local governments for coronavirus relief has been spent so far, a figure that may raise fresh concerns from lawmakers on whether billions of more dollars are needed.

Just over $34 billion -- or nearly a quarter -- of the $139 billion in payments Congress passed in March to states and local governments in the CARES Act has been spent, according to a new report from the Department of the Treasury Office of Inspector General.

PELOSI ANNOUNCES CORONAVIRUS MASKS WILL BE REQUIRED IN HOUSE CHAMBER

The findings come as Democrats and Republicans are trying to hammer out a fifth major coronavirus relief package. One sticking point is how much money Congress should dole out to state and local governments.

Democrats want $915 billion for states and localities to help backfill major revenue shortfalls, prevent layoffs of public workers and forestall cuts to public services. Senate Republicans and the White House proposed this week zero additional state dollars, but their "HEALS Act" would give new flexibility for states to use the unspent COVID-19 funding to plug budget holes.

"We're not going to have a no strings attached bailout for states that have longstanding fiscal problems,” Sen. Tom Cotton, R-Ark., told Fox News on Tuesday.

But several state and municipal organizations -- which back the Democrats' $915 billion plan in the HEROES Act -- said Wednesday the Treasury report paints an incomplete picture. Many states have already budgeted their coronavirus relief dollars, but the report doesn't capture this activity since there's a lag time between the allocation of funds and the money actually being spent on the COVID-19 programs.

The National Governors Association reports that states have already allocated about 74 percent of those federal funds. Gov. Larry Hogan of Maryland and Gov. Andrew Cuomo of New York, the chair and vice-chair of the NGA, say states need $500 billion more to replace the revenue lost due to the recession caused by the pandemic.

The Treasury figures were self-reported by states and cities and reflect money spent from March 1 to June 30, 2020. The report does not include data from the District of Columbia, territories or tribal governments. In all, Congress allocated $150 billion in the relief legislation that President Trump signed into law on March 27 to help state, local and tribal governments with specific COVID-19 response programs.

The money had to be directed at COVID-19 expenses and could not be used to plug budget revenue holes that are now gaping because of lost economic activity that has dried up income tax, sales tax, hotel and business tax collection. 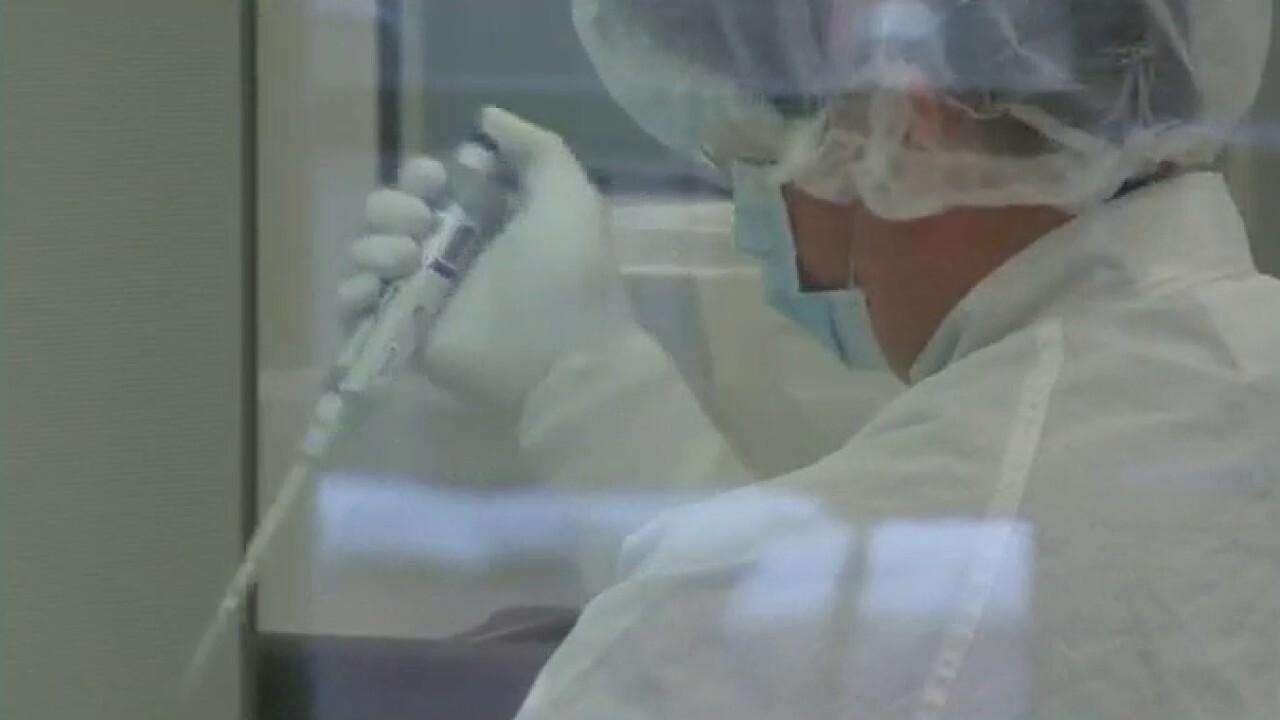 An official with the U.S. Conference of Mayors said while the CARES Act was passed in March, it took until May for the money to be fully distributed and until June 30 for the Treasury Department to issue final guidance on how it could be spent. The official, speaking on background, said he expects all the money will be spent by yearend. The organization says an additional $250 billion is needed for American cities to stay afloat -- in addition to the $500 billion requested by state governors.

The National Conference of State Legislatures Wednesday called on Congress and the Trump Administration to pass a stimulus bill with flexible funding so states could weather the economic recession.

"The economic impact of the coronavirus recession varies by state," the organization said. "However, every state is coping with revenue shortfalls and more than half the states, from all parts of the nation, are looking at severe budget problems that will certainly lead to dramatic cuts in critical services."