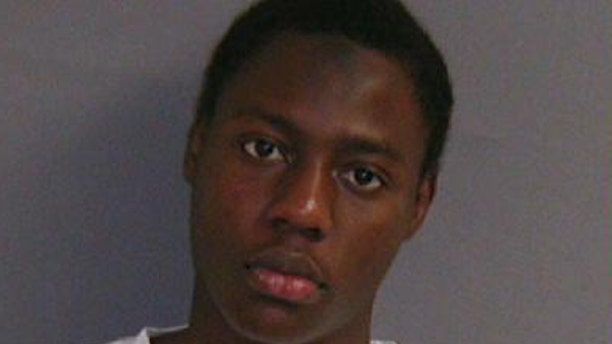 Despite a top-to-bottom overhaul of the intelligence community after the 2001 terrorist attacks, the nation's security system showed some of the same failures nearly a decade later and allowed a would-be bomber to slip aboard an airliner, congressional investigators said Tuesday.

The Senate intelligence Committee report at times contradicted the Obama administration's assertion that the nearly catastrophic Christmas Day bombing attempt was unlike 9/11 because it represented a failure to understand intelligence, not a failure to collect and understand it.

The congressional review is more stark than the Obama administration's report. It lays much of the blame at the feet of the National Counterterrorism Center, which Congress created to be the primary agency in charge of analyzing terrorism intelligence.

"NCTC personnel had the responsibility and the capability to connect the key reporting with the other relevant reporting," the congressional summary said. "The NCTC was not adequately organized and did not have resources appropriately allocated to fulfill its missions."

The NCTC is the government's clearinghouse for terrorism information and is the only government agency that can access all intelligence and law enforcement information.

Lawmakers found that the NCTC was not organized to be the sole agency in charge or piecing together terrorism threats.

"Some of the systemic errors this review identified also were cited as failures prior to 9/11," Republican Sens. Richard Burr and Saxby Chambliss wrote in an addendum to the report.

The bomb failed to detonate aboard a Detroit-bound airliner and FBI agents quickly arrested Nigerian Umar Farouk Abdulmutallab and charged him with the attack. Abdulmutallab has been linked to an al-Qaida spinoff group in Yemen.

The attack caught U.S. intelligence analysts by surprise because al-Qaida in the Arabian Peninsula had been seen as a threat in Yemen, not within the U.S.

Speaking about the administration's review of the attempted attack, the president's homeland security adviser commended intelligence and law enforcement agencies for keeping the country safe in "every instance" in 2009.

"It was in this one instance that we did not rise to that same level of competence and success," Brennan said on Jan. 7. "And therefore, the president has told us that we must do better."

The committee's review also found fault with information sharing within the CIA, specifically that a regional CIA division did not search other databases that would have had information relevant to the CIA's reports related to Abdulmutallab. Part of the problem was not having adequate search technology, according to the review.