Major League Baseball announced that they are moving the 2021 All-Star Game out of Georgia in protest of the state's new voting laws — and it now it is reportedly headed to Colorado, which has some rules that are similar, if not more restrictive.

The Associated Press reported Tuesday that the MLB will relocate the game to Denver’s Coors Field after pulling it from Atlanta over Georgia voting laws. In response, Georgia Gov. Brian Kemp addressed the situation, comparing the two states' procedures, saying he is baffled by the decision.

"Georgia has 17 days of in-person early voting including two optional Sundays, Colorado has 15," the Republican governor said. "So what I'm being told, they also have a photo ID requirement. So it doesn't make a whole lot of sense to me."

Kemp also said it did not make sense to him that President Biden appeared at the NCAA championship game in Indiana and praised the state, which Kemp said was "the birthplace for the photo ID requirement." 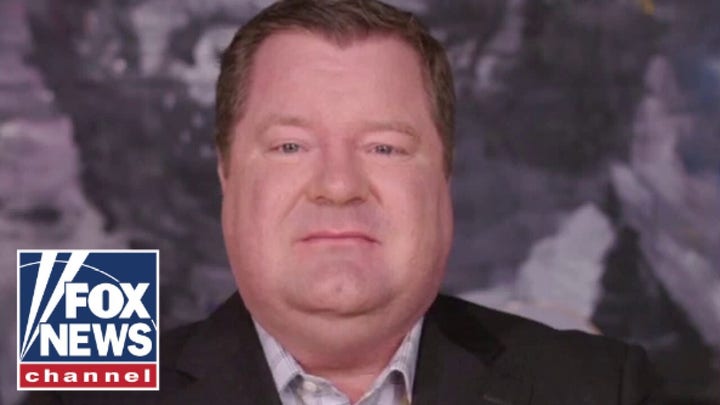 MLB's decision to move the All-Star Game out of Atlanta came after Biden urged them to do so.

As it turns out, Colorado also requires voters to show identification when voting in person, and the state says that first-time mail-in voters may be required to include a copy of their identification with their ballot.

This is not far off from Georgia, which requires identification for in-person and absentee voting, although Georgia requires proof of identity for all absentee voting. According to Georgia Secretary of State Brad Raffensperger's office, voters without ID can use the last four digits of their social security number, a utility bill, bank statement, government check, paycheck, or another government document with their name and address on it.

Colorado relies on signature matching for absentee ballots other than those from first-time mail-in voters.

Colorado also automatically sends absentee ballots to all registered voters, whereas Georgia only sends to those who request them, a measure meant to prevent sending ballots to the wrong address or to those no longer eligible to vote.

Fox News asked Major League Baseball if they researched state voting laws when determining a new All-Star Game site, but they did not immediately respond.