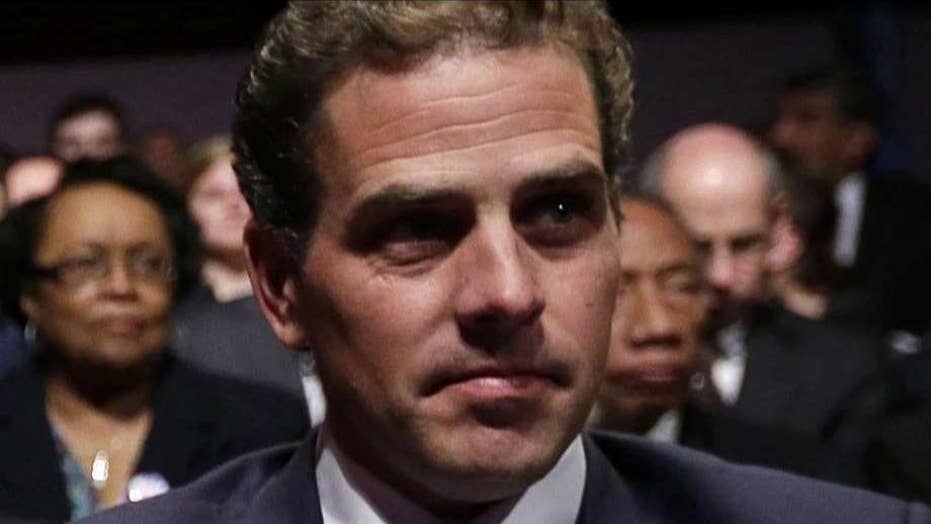 House committees are expected to continue their series of closed-door transcribed interviews as part of their impeachment-related investigation of President Trump this week, and Rep. Doug Collins, R-Ga. claims the secrecy is due to the Democratic majority not wanting the public to know that the testimony does not support their narrative.

Earlier this month, former U.S. Special Envoy to Ukraine Kurt Volker, Intelligence Community Inspector General Michael Atkinson and former U.S. envoy to Ukraine Marie Yovanovitch went before Democrat-led committees to face questions about President Trump and whether he pressured Ukrainian President Volodymyr Zelensky into helping investigate Joe and Hunter Biden. Both sessions took place in closed-door settings. U.S. Ambassador to the European Union Gordon Sondland is re-scheduled for this Thursday after his previous appearance was shut down by Trump.

“They said we can’t win this in the pyblic eye, so we’re going to take it behind closed doors,” Collins said about Democrats on Fox News’ “Sunday Morning Futures.”

“And so, in the last few days, they have taken it behind closed doors, and Adam Schiff -- who has trouble telling the truth, much less spelling it, but he’s a very good leaker,” Collins said, “so what they did is take it behind closed doors, have testimony that I’ve heard from folks who were in the room that said these transcripts should be released completely because they defeat the entire narrative, but as long as he can keep it behind closed doors, then they leak out to the American people only what they want to leak out and this is why you have seen this progression at this point.”

KLOBUCHAR, BOOKER RULE OUT RECUSING THEMSELVES FROM TRUMP IMPEACHMENT TRIAL

Schiff drew criticism from Trump and other Republicans after a recent hearing, during which he portended to read from a transcript of Trump’s July 25 call with Zelensky, only to make up a conversation that was not supported by the facts and was far more egregious than what had taken place.

Schiff admitted that what he said was false, but defended it as being meant as parody. He and other Democrats are looking into the phone call, which inspired an anonymous whistleblower complaint and a second whistleblower coming forward. The complaint accused Trump of pressuring Zelensky to assist in the Biden investigation by using military aid as leverage.

Republicans also attacked Schiff for not being forthcoming with the contact his staff had with the whistleblower before the complaint was filed. On Sunday, Schiff admitted during an interview on CBS’ “Face The Nation” that he “should have been much more clear.”