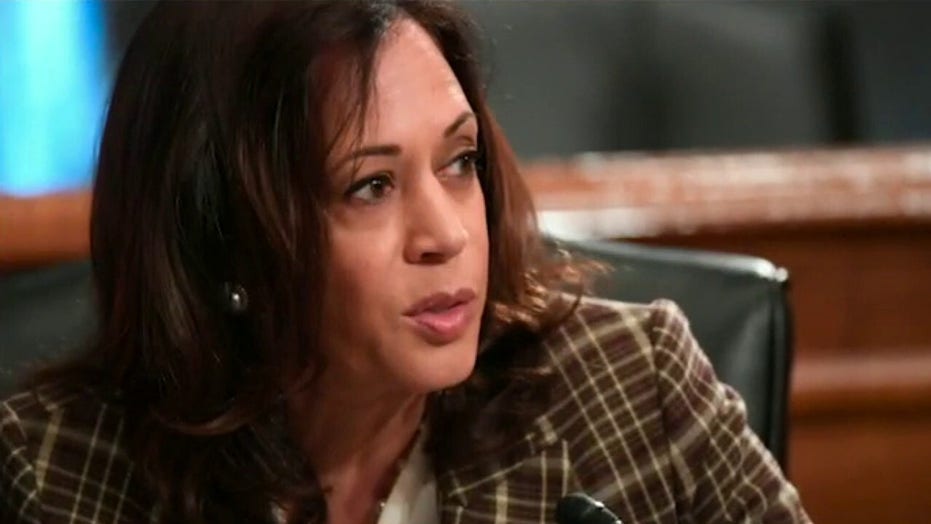 Noir told "Tucker Carlson Tonight" Thursday that Harris' past statements show she is not "inherently anti-gun," she just wants them in the hands of government agents rather than civilians.

In September 2019, while she was still running for president, Harris told NBC's "The Tonight Show" that she supports a "mandatory buyback" of high-caliber, semi-automatic firearms that are often dubbed "assault weapons."

MIRANDA DEVINE: TOUTING HARRIS AS A MODERATE IS A LIBERAL DOSE OF DECEPTION

"I do believe we need to do buybacks and I'll tell you why," she told host Jimmy Fallon. "They are weapons of war was no place on the streets of a civil society."

"[Harris] can use whatever pretty fancy words and euphemisms she wants to use," Noir said, "but what she's talking about is literally taking people's guns and I think people really need to grasp that."

Carlson said it is ironic that Harris wants to force Americans to surrender their guns, which would only be fully attainable if armed government agents are there to execute the orders.

"She is not inherently anti-gun," Noir responded. "She has anti-gun for you and me. But when it comes to her having guns or whoever she has enforcing her law, she doesn't have a problem with that."

Noir posited that if Harris confiscates all civilian-held weapons like AR-15s and gun deaths not decrease, "she's going to have to go to handguns next, because less than 1% of gun deaths in this country happen by way of AR-15s."