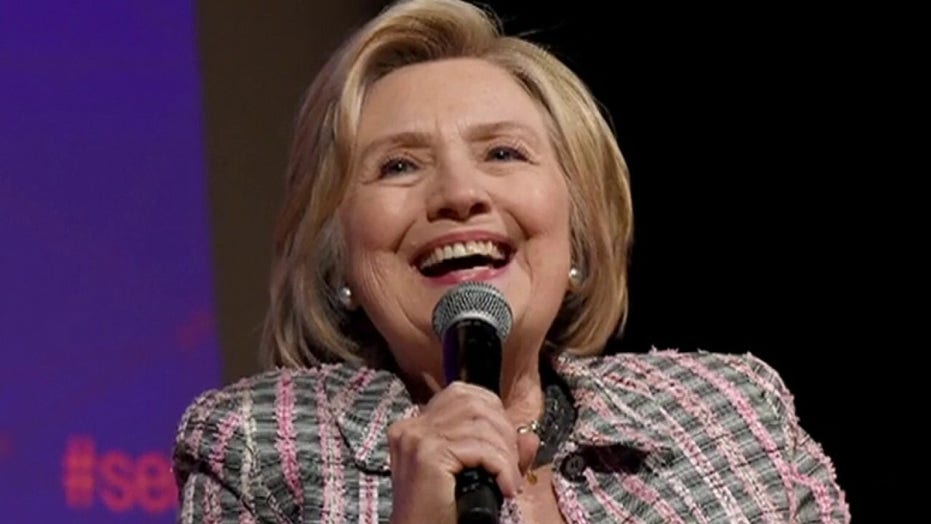 Former Democratic presidential nominee Hillary Clinton signaled on Tuesday that she ultimately would back former rival Bernie Sanders if he won the 2020 Democratic nomination -- despite having recently said that “nobody wants to work with him.”

"I'm going to wait and see who we nominate," she said at the Berlinale film festival in Germany. "I will support the nominee, and it won't surprise you to hear me say that I think that it's imperative that we retire the incumbent."

Clinton was at the festival promoting her four-hour documentary “Hillary.” Her latest comment in relation to Sen. Sanders, who won the Nevada caucuses on Saturday, is particularly notable as she rips into her former 2016 primary rival in the doc.

"He was in Congress for years," Clinton says in “Hillary.” "He had one senator support him. Nobody likes him, nobody wants to work with him, he got nothing done. He was a career politician. It’s all just baloney and I feel so bad that people got sucked into it."

When asked by The Hollywood Reporter in January if that statement still holds, Clinton said, "Yes, it does." 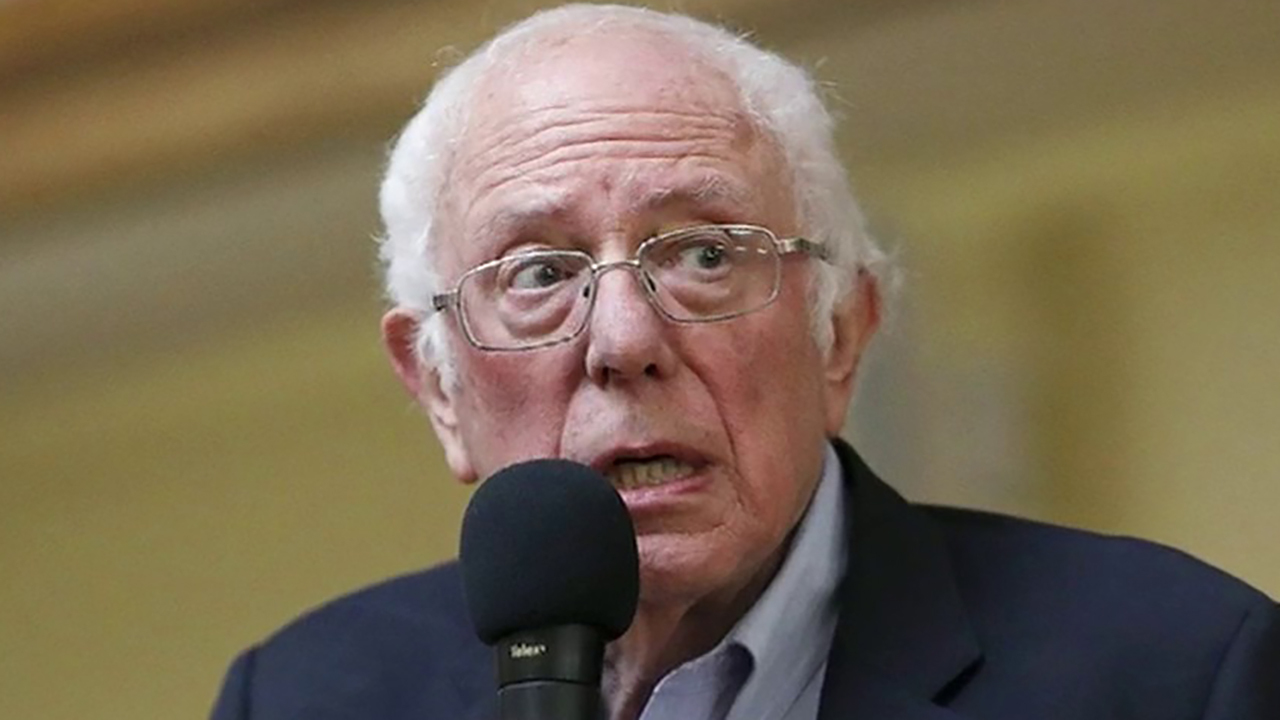 Clinton then refused to say she would endorse Sanders as the Democratic nominee, saying, "I'm not going to go there yet. We're still in a very vigorous primary season."

She had also torn into a culture she said he had created around his candidacy.

"It’s his leadership team. It’s his prominent supporters," she said. "It’s his online Bernie Bros and their relentless attacks on lots of his competitors, particularly the women. And I really hope people are paying attention to that because it should be worrisome that he has permitted this culture — not only permitted, [he] seems to really be very much supporting it."

Clinton's latest remarks come as Sanders has racked up wins in New Hampshire and Nevada, as well as a virtual tie in the Iowa caucuses -- moving him into front-runner status.

Asked about Sanders' win in Nevada, Clinton said that "there are many more contests to go."

"I know from my own experience and having watched these nominating campaigns for a long time, you win some, you lose some, and you have to keep going. You know, I won some, I lost some. And I know that's what's happening in this current contest," she said.

Clinton is understood to be keeping her political options open -- including coming in as a nominee’s running mate. Asked this month about a report she was being considered for the job by Mike Bloomberg, a source familiar with Clinton’s thinking said the former secretary of state hasn’t closed the door on politics and would seriously consider joining a VP ticket.

“She wants back in,” the source told Fox News.