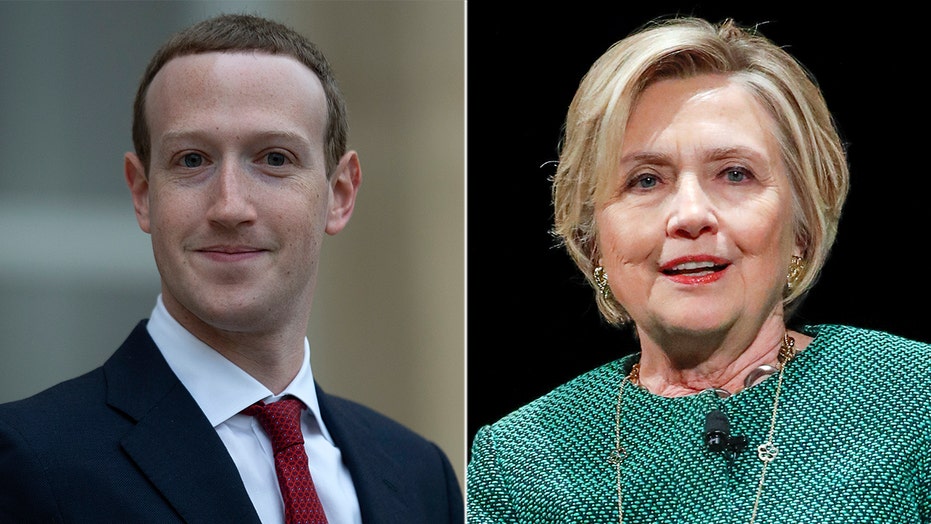 Hillary Clinton said in an interview over the weekend that Mark Zuckerberg’s embrace of misinformation on his Facebook platform was “authoritarian.”

The magazine reported interviewing Clinton at an event Saturday at the Sundance Film Festival hosted by its owner.

Clinton was quoted as being horrified and alarmed by what she views as Zuckerberg’s unwillingness to battle the spread of disinformation and propaganda on Facebook.

The former secretary of state pointed to a slowed-down video of House Speaker Nancy Pelosi that went viral, according to the magazine. The video made it appear Pelosi was slurring her words and was designed to make it appear she was cognitively impaired.

“Google took it off YouTube … so I contacted Facebook,” Clinton told the Atlantic. “I said, ‘Why are you guys keeping this up? This is blatantly false. Your competitors have taken it down.’ And their response was, ‘We think our users can make up their own minds.’”

The Atlantic then reported asking Clinton whether she saw as Trumpian Zuckerberg’s reasoning that Facebook users can decide for themselves what to believe.

A Facebook spokesman told Fox News on Sunday it had no comment on Clinton’s remarks. The spokesman pointed to an October speech at Georgetown University in which Zuckerberg spoke about the importance of protecting free expression.

In her interview with the Atlantic, Clinton said allusions to Zuckerberg as a world leader were fitting.

“I feel like you’re negotiating with a foreign power sometimes,” she said of her conversations with Facebook top executives. “He’s immensely powerful,” she told me. “This is a global company that has huge influence in ways that we’re only beginning to understand.”

That unnerves her, the magazine reported.

Zuckerberg has been “somehow persuaded,” she told the magazine, “that it’s to his and Facebook’s advantage not to cross Trump. That’s what I believe. And it just gives me a pit in my stomach.” 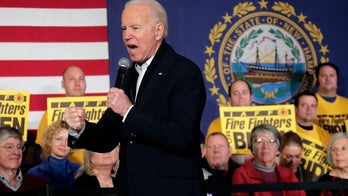 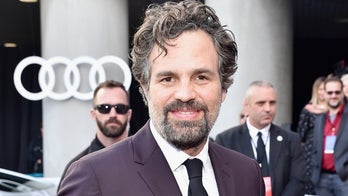