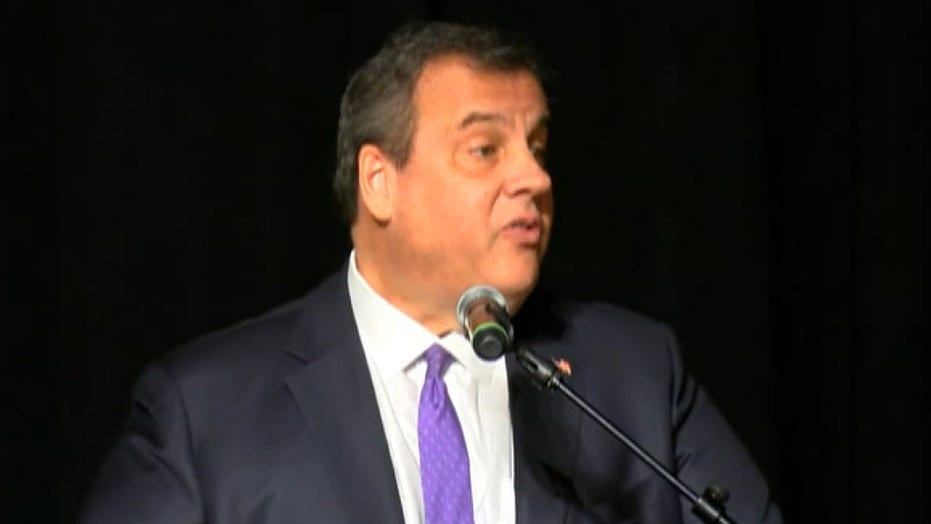 It was July 8, 2010. Paterson was leading New York and Christie was the Garden State’s top exec as they awaited the arrival of Queen Elizabeth at Ground Zero, where the royal was to lay a wreath.

CUOMO SWIPES DE BLASIO FOR CRIME: 'WE HAVE A PROBLEM IN NEW YORK CITY'

Then-New York City Mayor Bloomberg had yet to arrive, and Christie was seething about the city honcho, Paterson recounts.

“I was told by the protocol people that nobody escorts the Queen but Prince Philip,” the rotund Jersey chief executive sniped to Paterson. “But I bet you that Bloomberg is going to try to stand in front of us both and escort her.”