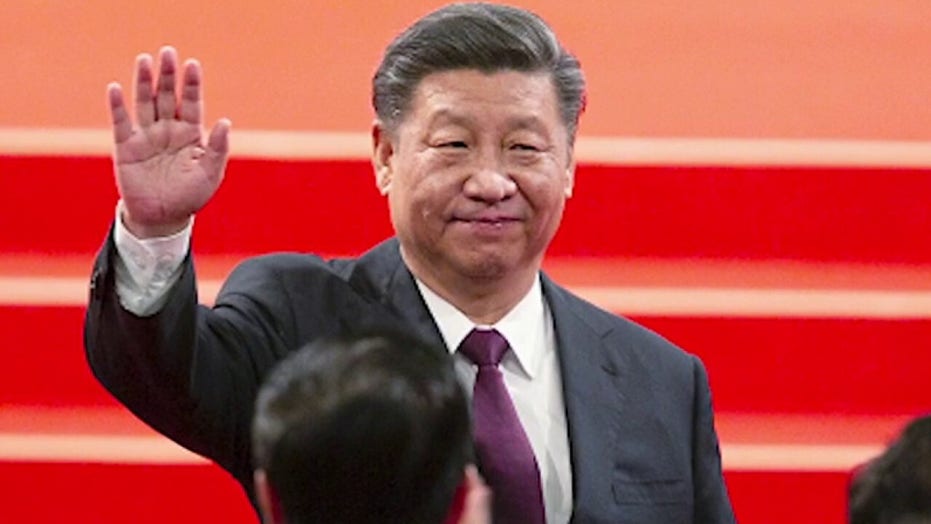 The growing tension between the U.S. and China could end up being a net loser for both countries, a political science professor from Harvard said.

Graham Allison, the university’s Douglas Dillon professor of government, told CNBC’s “Squawk Box Asia” on Tuesday that the endgame “will probably be a lose-lose.”

“I think this will be worsening across the board and I hope that they don’t do any permanent damage,” he said.

Wang Yi, the Chinese foreign minister, said Sunday that the U.S. should “give up on its wishful thinking of changing China” and avoid bringing the two countries to a “new Cold War.”

“China has no intention to change, still replace, the United States,” he said, according to the Washington Post. “It is time for the United States to give up its wishful thinking of changing China and stopping 1.4 billion people in their historic march toward modernization.”

Stuart Varney, an anchor on FOX Business, said last week that he believes that the Cold War between the two countries has already started. He pointed to China’s move to impose national security legislation on Hong Kong.