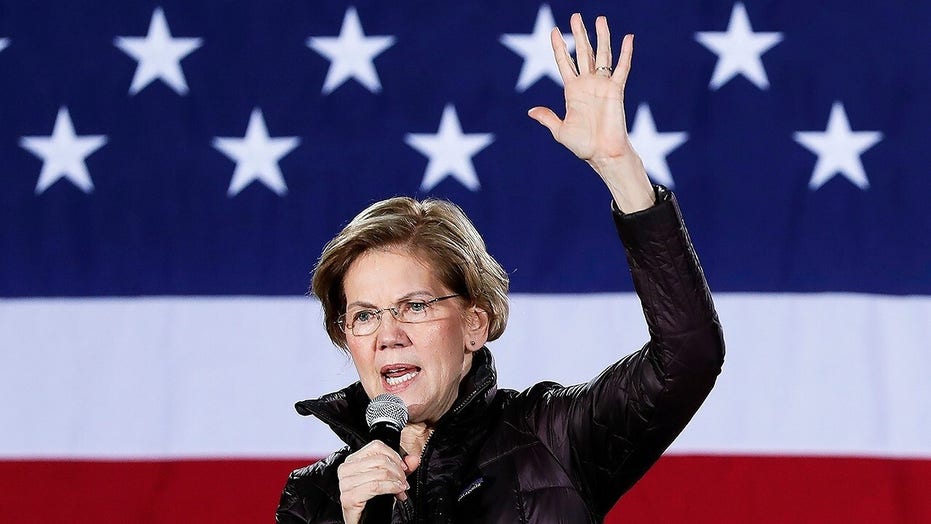 More than 200 Native Americans, most of them Cherokee, have signed an open letter to Sen. Elizabeth Warren, D-Mass., stating that her past claims of Cherokee heritage were "harmful" and "dangerous" -- and that her apologies and statements on the issue, while appreciated, leave much to be desired.

Warren has said in the past that she has Cherokee and Delaware ancestry. She eventually released the results of a DNA test that showed "strong evidence" her background was mainly European but with a Native American ancestor from six to 10 generations in the past. Tribe members took issue with this for linking tribal membership to DNA instead of culture.

"Whatever your intentions, your actions have normalized white people claiming to be Native, and perpetuated a dangerous misunderstanding of tribal sovereignty," the letter said, citing instances of "white members of fake 'tribes'" using family stories and DNA tests to benefit from government contracts meant for minorities.

"When you still defend yourself by stating you believed what you heard growing up, you set a harmful example for these white people stealing Native identity and resources with stories very similar to your own," the letter said.

The tribal citizens explained that -- contrary to common belief -- Native Americans are members of political groups, not a racial category. Meanwhile, their political opponents have tried to argue that laws protecting Native rights are unconstitutional because they give preference based on race.

"If they win, it could be the end of tribes as we know them," the letter continued. "By publicly equating race and biology with Native identity, your DNA test promoted the exact same logic the Right is currently using to try and destroy Native rights."

The letter recognized Warren's apology for her claims and her clarification that she does not qualify for Cherokee citizenship. However, the tribal citizens insisted more needs to be done.

"While your apologies are a step in the right direction, they have been vague and inadequate. Accountability is not just admitting you made a mistake, but working to correct the harm it caused," they wrote.

They now call on Warren to issue a statement recognizing the following: that her past claim is false and she should not have repeated it; explaining the dangers of "equating Native identity with race and biology"; and stating that only Native Americans can determine who is native, as "[c]aiming Native identity without citizenship, kinship ties, or recognition from Native communities undermines Indigenous self determination."

The letter was signed by 143 Cherokee tribe members, plus an additional 75 Native Americans from other tribes. It concluded on a positive note about how Warren can use this controversy as a teaching moment.

"You have done some good things for Indian Country during your time in political service. You have also done real harm. Right now you have the platform and the opportunity to stand firmly on the side of justice," it said.

When reached for comment, Warren's campaign directed Fox News to a lengthy reply letter Warren penned in response to the Cherokee citizens which had been reported by the Los Angeles Times.

In the letter, Warren made clear, "I am a white woman, and that is how I identify." She recognized that only the tribal nations can determine citizenship, not DNA.

"And I understand that the confusion my actions propagated around tribal sovereignty and citizenship caused real harm to Native people and communities," she said.

"Through the many conversations I've had with tribal leaders, advocates, and others from across Indian Country, I've listened and I've learned---a lot," Warren continued, adding, "It is not the responsibility of the Native community to educate me on the harm they suffered as the result of my actions, and I pledge to be worthy of the friendship and trust that they showed to me in these moments."