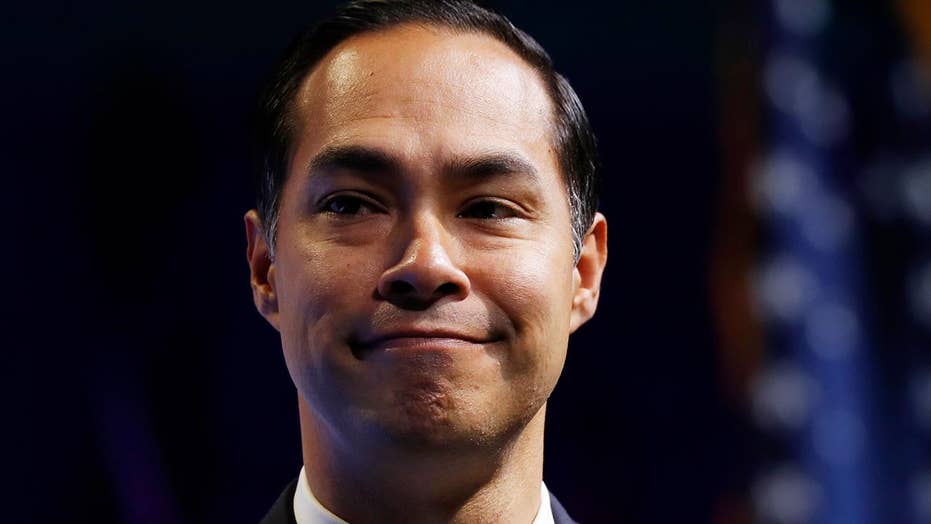 The former San Antonio, Texas, mayor who later served in then-President Barack Obama’s Cabinet as Housing and Urban Development secretary said he would use the resources of the newly formed People First Future PAC to support people who are “running bold, progressive campaigns.”

Castro, who suspended his White House bid at the beginning of the year after failing to gain traction, announced the endorsements of 12 congressional candidates running in competitive House primaries or in the November general election.

The endorsements, however, come as Castro has yet to formally back Joe Biden for president. Castro and the former vice president – who worked together in the Obama administration – clashed last summer and fall during a couple of Democratic presidential primary debates.

While Castro has repeatedly said that “I am going to do whatever I can” to defeat President Trump in November, an official endorsement of Biden is still pending. Castro appears to be the only former Biden rival – other than best-selling spiritual author Marianne Williamson who’s refrained from endorsing the presumptive Democratic presidential nominee.

But Castro's political team told Fox News on Thursday that talks are underway with Biden's campaign towards a formal endorsement of the former vice preisdent.

The launch of his PAC is Castro’s latest move to influence the 2020 election since he ended his White House bid. Last week he announced he was joining Voto Latino to help the group register 1 million Hispanic voters before November.