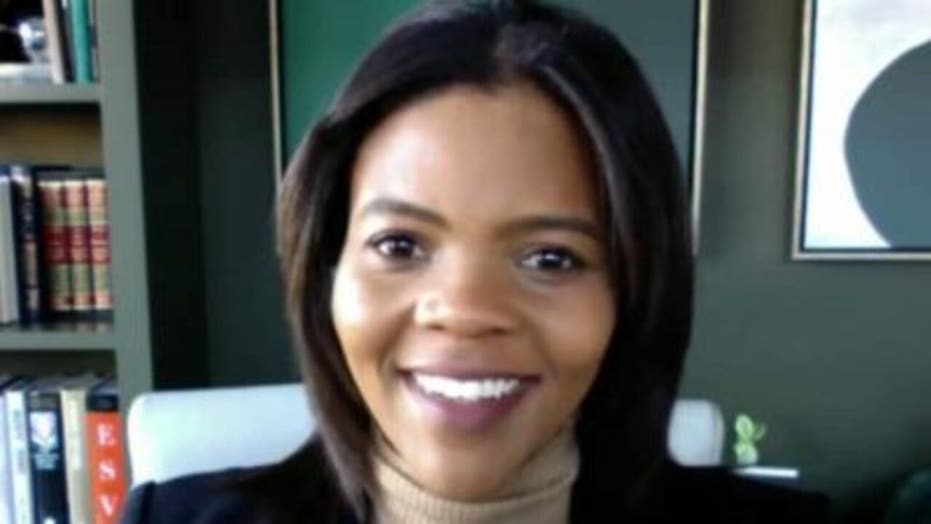 Owens told host Mark Levin that "over the last four years, it really has been my mission and my purpose to make sure Black Americans and all minorities in this country recognize that" the Black community is being used as "cover" for the imposition of a radical leftist agenda.

On Friday, Biden called a new Georgia state election law "Jim Crow in the 21st Century." The law strengthens voter identification procedures, shortens the absentee voting window, and prohibits distributing "money or gifts, including, but not limited to, food and drink" to people waiting in line to vote.

"They're using language, referring to things like Jim Crow," Owens told Levin. "Who was the party that implemented Jim Crow in this country? It was the Democrats." 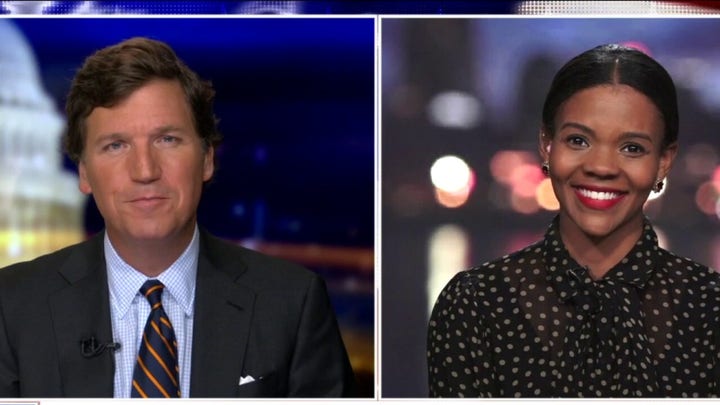 She also accused Democrats of trying to "rewrite" history and make the public believe that they have always been the champion of minority communities.

"That's the deep, sinister evil of the Democrat Party, that they're really just rewriting what they authored in the beginning," she said. "These were the slave-masters, and they understand the system better than anybody else because they wrote it. It is it is the fabric of the Democrat Party."

The "Blackout" author compared the practice of critical race theory in America's public schools to 19th-century slave codes that prohibited Black people from learning how to read or write.

She compared critical race theory to the way the Slave Codes in the 19th Century South prohibited Black people from learning how to read or write.

"They understand that an educated mind can not be enslaved," she said. "They need to make sure there are no educated minds. What better way to ensure that than to pretend that you're educating Black Americans, but instead you're filling our minds with absolute filth, making us see the world in Black and White?

"And it makes me so angry that they are still doing this and that they're now broadening their reach and saying, you know what, not just Black America ... [because] the growth rate population-wise, is not significant enough. So now they're bringing in a new class of voters."

She pointed to the flood of migrants and illegal immigrants from Central American countries coming across the southern border from Mexico.

Owens said the border "crisis" is not a crisis, but an intentional "border plan" by Biden and the Democrats to import a new electorate and displace American citizens.

"It's pure evil," she concluded.