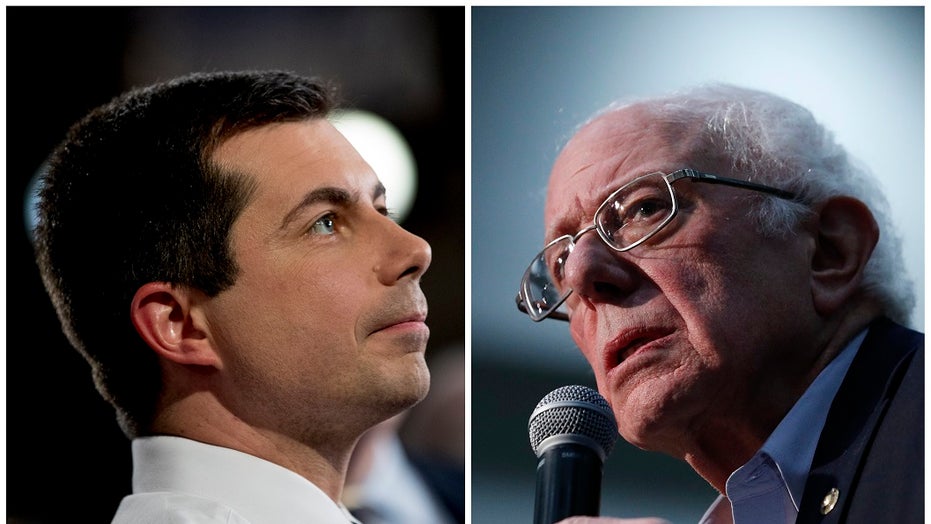 Democratic presidential candidates Sen. Bernie Sanders, I-Vt., and Pete Buttigieg held dueling rallies in New Hampshire on Monday as part of efforts to shore up votes on the last day before the state's nominating contest.

Sanders spoke to a large crowd at the University of New Hampshire in Durham where he blasted the Trump administration for its record on everything from healthcare and tax cuts to race relations.

"Whatever one's political view may be, the American people understand that that is the kind of human being who should not be in the White House," Sanders told a raucous crowd of the Trump. "And we intend to make him a one-term president."

Trump held his own rally earlier in the day in Manchester, offering a counter to the Democrats while also blasting the party's chaotic Iowa caucuses.

Buttigieg kicked off Monday at Plymouth State University, telling supporters not to listen to those who question his experience or age.

He ended the day with a Get-Out-the-Vote rally at Exeter High School, 16 miles from the Sanders rally.

"So, when I see a campaign say that you don't even deserve to know what the price tag might possibly be on health care," Buttigieg said. "I think we can do better when they put forward proposals for $50 trillion in spending but can only explain where $25 trillion in the money is going to come from."

Recent polls have shown Sanders and the former South Bend, Ind., mayor in a close race as both battle for the top spot in their party.

Rep. Alexandria Ocasio-Cortez, D-N.Y., a vocal supporter of Sanders, stumped for the senator in Durham while praising his progressive record.

"I want to talk about why Bernie. Because Bernie has not committed to what was right when it was popular," Ocasio-Cortez told the crowd. "It is hard to stand up and fight for someone you don't know when it's not the popular thing to do and he has done it his whole damm life."

Actor Kevin Costner, who endorsed Buttigieg in December introduced the former mayor while also taking shots at Trump, saying the truth "in this nation has steadily become the victim ... in what no longer matters."

"The message to anyone watching, anyone listening. The best way to advance yourself now is to be the loudest voice in the mob," Costner said. "To carry your point at all costs. That it's OK to lie ... and exaggerate the truth and anyone who sees it or disagrees with it doesn't matter."

Sanders is running on his progressive record while touting that his campaign is capable of beating Trump.

"Tomorrow you have a choice," Sanders said at a Monday morning campaign stop in Manchester.

Buttigieg is fresh off holding the largest campaign rally in the state by a Democrat this election season with a crowd of more than 1,800 who showed up Sunday to hear him stump in Nashua.

The last-ditch effort come days after both campaigns filed requests for a partial recanvass of the results of the Iowa Democratic caucus that was marred by inconsistencies and technological glitches that delayed vote tabulation results. 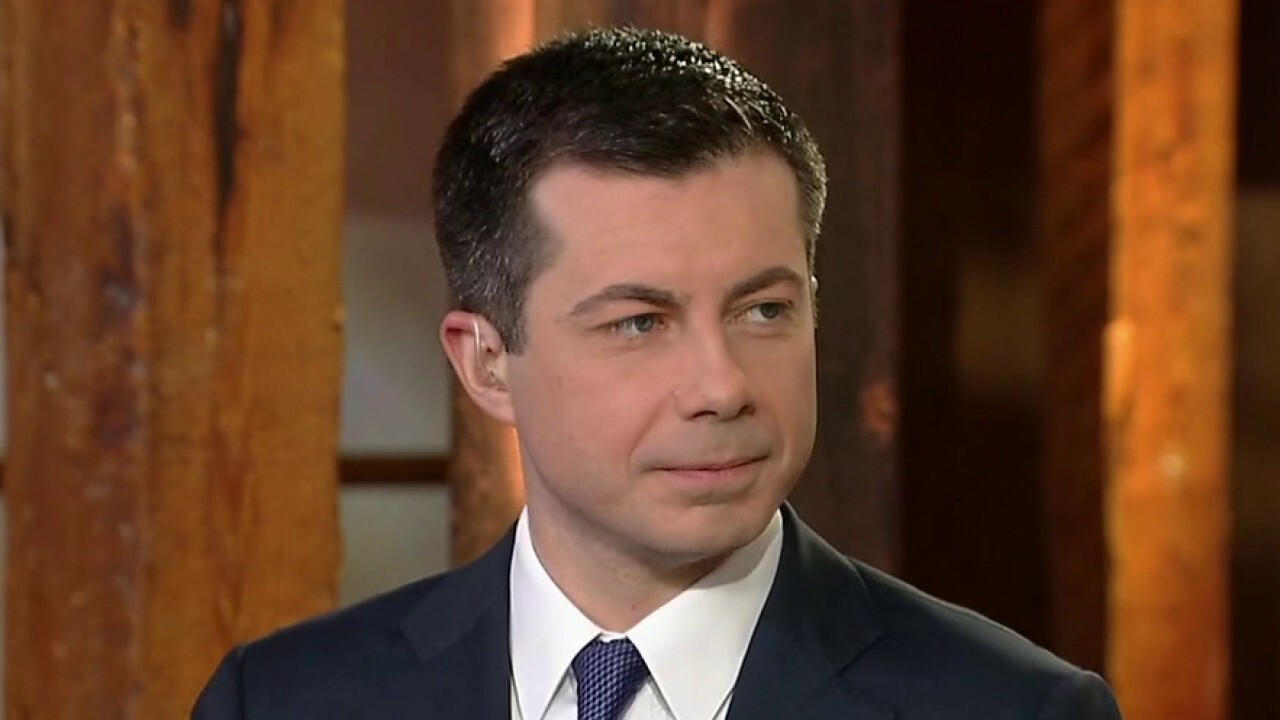 The state Democratic party on Sunday released results that gave Buttigieg a lead over Sanders of two state delegate equivalents out of 2,152 counted, or 0.09 percentage points.