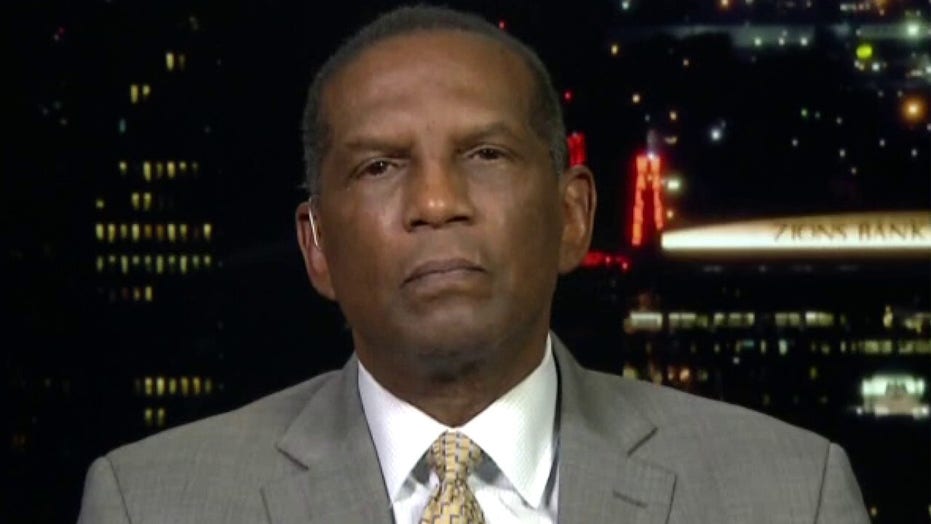 Burgess Owens on freedom vs. lockdowns in America

Owens, a former NFL defensive back and Super Bowl champion, is a critic of Black Lives Matter and racial injustice protests by NBA players -- while Snyder has been a vocal supporter of BLM and has kneeled with his team during the national anthem, the Salt Lake City Tribune reported.

“How much do ‘black lives matter’ to the people upset that a good man donated to the states ONLY BLACK CANDIDATE running for Congress, because he disagrees with their stance on BLM Inc.,” Owens tweeted Friday along with a retweet of a Tribune article reporting the donations. “Do black lives only matter when they think how you tell them to?”

“Do black lives only matter when they think how you tell them to?”

Tribune reporter Andy Larson wrote that Snyder's two $500 donations to Owens, made in May and June, were “likely to surprise some given the public stances of the two men.”

“We have one vision that says we the people are empowered by education, and we will give that power to the people and the other side is they want to empower themselves by stealing our education, stealing our history,” he told "The Story" host Martha MacCallum. “For those who can go to Google, you’ll find out that BLM inc. is nothing but a Marxist organization.” 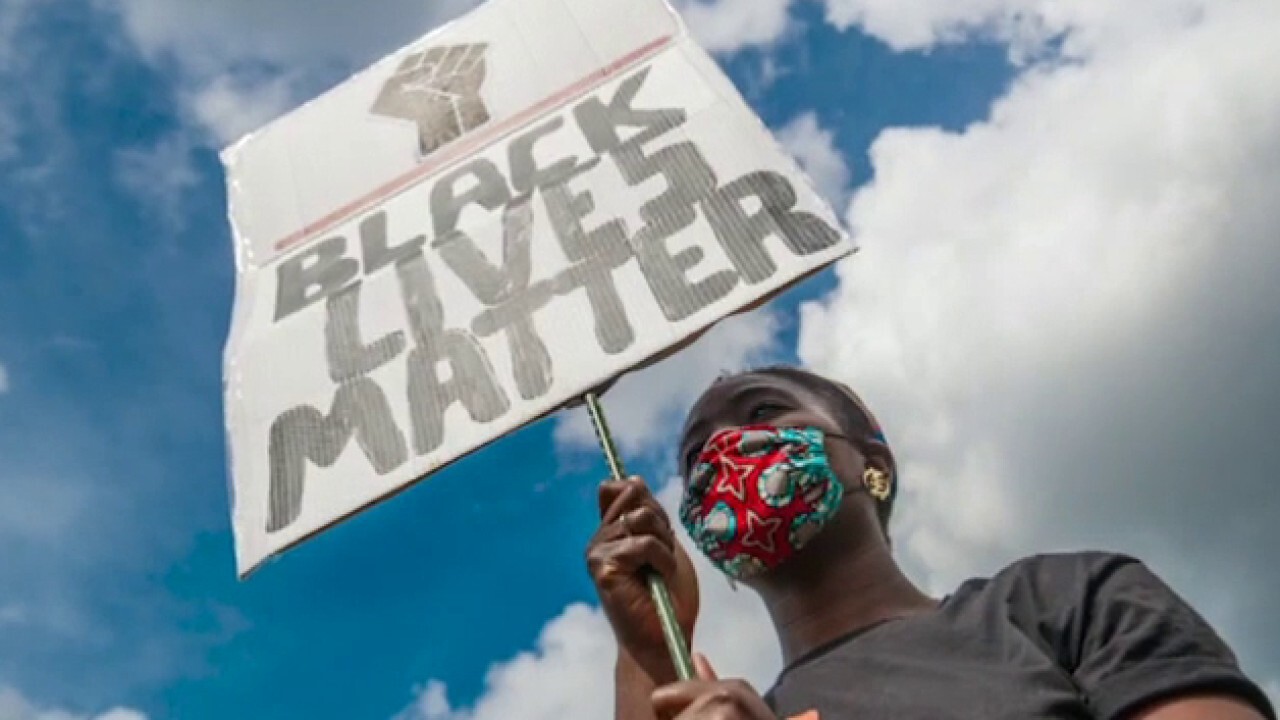 Larson responded to Owens’ tweet Friday, writing “no one is attacking Quin here. This was public record, and public knowledge, widely discussed in Jazz circles. People asked us what happened here, I explained it. I like Quin.”

On Saturday, Owens denounced personal attacks on Larson by some on social media.

"While I think the criticism on the article is very fair. I'm noticing a lot of personal attacks on Andy I don't believe are fair, or right," Owens tweeted. "Argue content, argue what's 'news' but never forget you're talking to another human being who just sees things a little differently."

Larson reported that Snyder declined to comment on the donations.