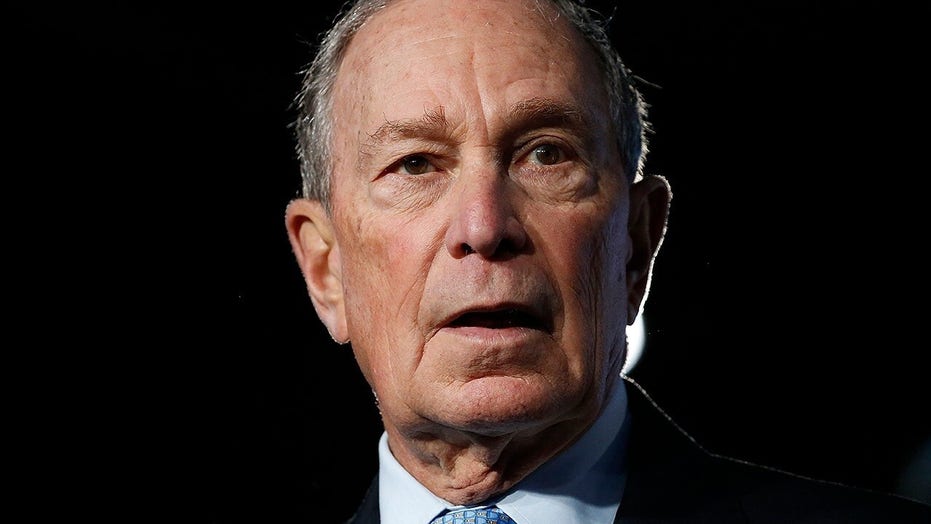 Bloomberg campaign pushes back on Warren's attacks after SC debate

Bloomberg campaign co-chair and mayor of Columbia, South Carolina Steve Benjamin says it was a 'fantastic' performance for the former NYC mayor on 'America's Newsroom.'

2020 presidential candidate Michael Bloomberg faced questions from CNN host Anderson Cooper on his stance on stop and frisk, particularly after he decided to make a run for the White House, during the network's Democratic town hall on Wednesday.

Bloomberg was asked by an audience member what he's done to reverse the negative effects of the stop-and-frisk policy he oversaw as mayor, which critics say targeted minority citizens and emboldened an already aggressive police force.

"I think I made a mistake," he said. "Let me tell you about stop and frisk. It is a procedure that all big cities use. It was done in New York before I got there, and they still do it now. What happened here is the police got very aggressive and it got out of control and then you start stopping people."

Bloomberg highlighted his past apologies and said he couldn't "rewrite history," before Cooper quickly followed up by questioning his sincerity.

"You said here, and also last night at the debate, you said, 'We let [stop and frisk] get out of control. When I realized that, I cut it back 95 percent.' You continued to defend this policy though, for years," Cooper said.

"Just 18 months ago, which is five years after you were mayor, you told The New York Times, 'It was a technique that was appropriate at the time.' To a lot of people ... it seems like you only had a change of heart when you decided to run for president." 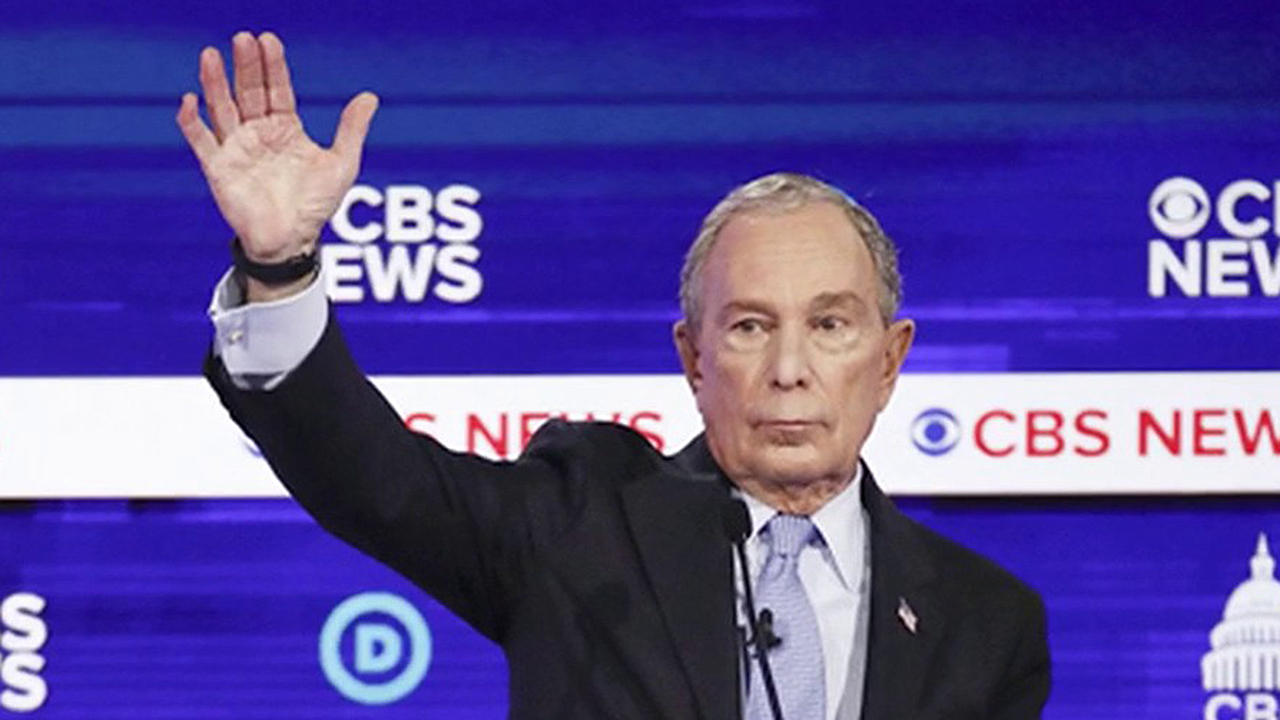 Bloomberg shifted to defending the policy as common police practice before Cooper jumped back in to call the measure unconstitutional.

"A judge said it was unconstitutional," Cooper added.

Bloomberg replied, "No, she said we applied it in the wrong ways but not that the practice was unconstitutional. I don't want to get down in the weeds and talk about it. We made a mistake. We did too much of it. And I cut back to almost zero. And we're not doing it again. Our current police department does the same thing."

Most recently, Bloomberg suffered further criticism after a 2015 recording from a speech he gave surfaced, and he can be heard giving a full-throated defense of stop and frisk.

In an audio clip of the 2015 speech Bloomberg gave to the Aspen Institute, he acknowledged that stop and frisk targeted minority "kids" who cops must throw "up against the wall" to disarm. The Aspen Times reported at the time that Bloomberg representatives asked the Institute not to distribute footage of his appearance.

"Ninety-five percent of murders -- murderers and murder victims fit one M.O. You can just take a description, Xerox it, and pass it out to all the cops," he had said. "They are male, minorities, 16-25. That's true in New York, that's true in virtually every city [inaudible]. And that's where the real crime is. You've got to get the guns out of the hands of people that are getting killed."

The billionaire told Wednesday's town hall crowd that he can't change the past but remains hopeful about others learning from his mistake.

"It was my mistake, and I apologized for it. I've asked for forgiveness," he added. "But I can't rewrite history and I've got to make sure we don't do it in the future. And hopefully, my successor has learned the lesson from my mistake."