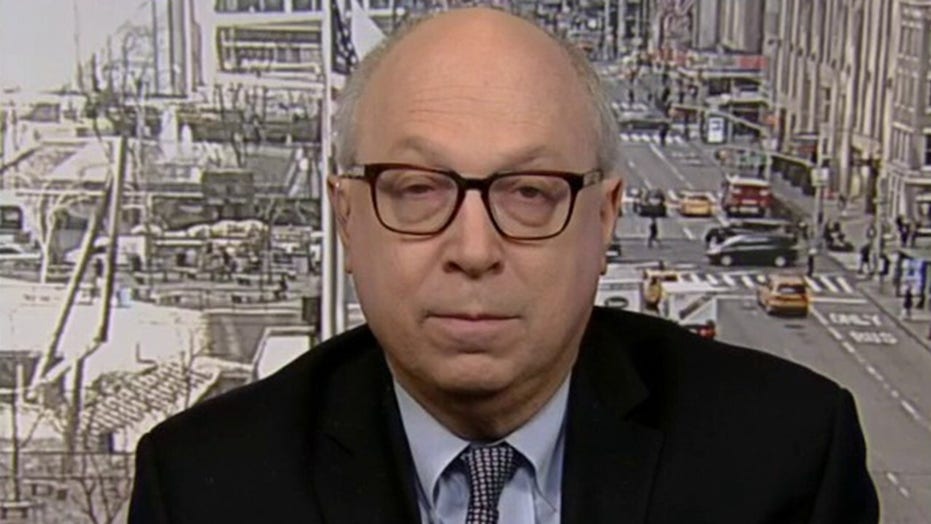 Pollster for the Michael Bloomberg campaign Doug Schoen expects a rebound on the debate stage in South Carolina.

The comments were made during a 2016 Goldman Sachs event at Yankee Stadium. Bloomberg called Warren "scary" and said his 2012 endorsement of Obama was "backhanded." Fox News has confirmed the authenticity of the recording, which was first reported by CNN.

"The left is arising. The progressive movement is just as scary," Bloomberg said in the audio. "Elizabeth Warren on one side. And whoever you want to pick on the Republicans on the right side?"

The former New York City mayor has been a frequent target of Warren and other Democratic candidates since he began moving up in polls in recent weeks while funding his campaign with millions of his own money. In last week's Democratic debate in Las Vegas, Bloomberg was called out over his tenure as mayor because of the controversial stop and frisk policy that negatively impacted many New Yorkers of color.

While discussing Obama, Bloomberg said he thought Republican Mitt Romney would have done a superior job had he won and governed in ways similar to his tenure as governor of Massachusetts.

"The second Obama election I wrote a very backhanded endorsement of Obama," Bloomberg said. "Saying I thought he hadn't done the right thing, hadn't done, hadn't been good at things that I think are important and Romney would be a better person at doing that. But Romney did not stick with the values that he had when he was governor of Massachusetts."

Bloomberg spokesman Stu Loeser said the remarks were not meant to be taken literally.

"After three years of Donald Trump's daily drama, that might not seem so funny," Loeser said. "What you hear in these remarks are a combination of jokes and detailed explanations of ways to make our government better that are far beyond what the current occupant of the Oval Office could read, let alone think."

Bloomberg was elected mayor of New York as a Republican before eventually becoming an Independent.

In response to the comments about Obama, Andrew Bates, a spokesman for Vice President Joe Biden, told CNN that Bloomberg "turned his back on the president and our administration."

"Michael Bloomberg refused to endorse the Obama-Biden ticket in 2008, called our signature domestic achievement a 'disgrace,' blasted our post-financial crisis reforms of Wall Street as 'stupid,' and opposed our landmark deal to stop Iran from getting nuclear weapons," Bates said. "Bloomberg may have changed his voter registration but he's still a Republican at heart." 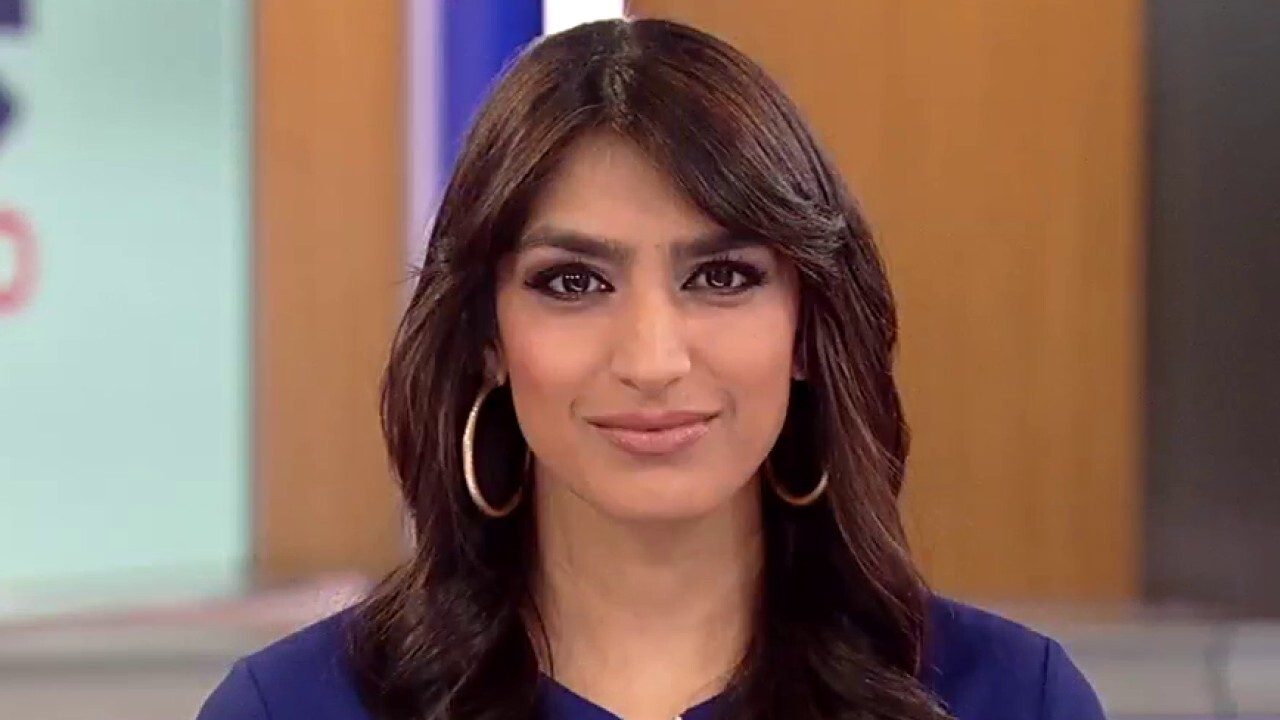 Loeser said his remarks were about trying to convince moderates to vote for Obama.

"Everyone who read Mike's endorsement of President Obama saw that it was aimed at convincing Americans who were still deciding between the candidates to vote for Obama," he said.

In other remarks, Bloomberg also said he wanted to "defend the banks."

"Well, to start, my first campaign platform would be to defend the banks, and you know how well that's gonna sell in this country," Bloomberg said.

The comments were also meant to be taken as a joke, Loeser said.

"The opening line was a joke," he said. "In the more serious parts of the speech, Mike tells very wealthy Americans that they need to break their addiction to cheap money that's exacerbating income inequality in America."