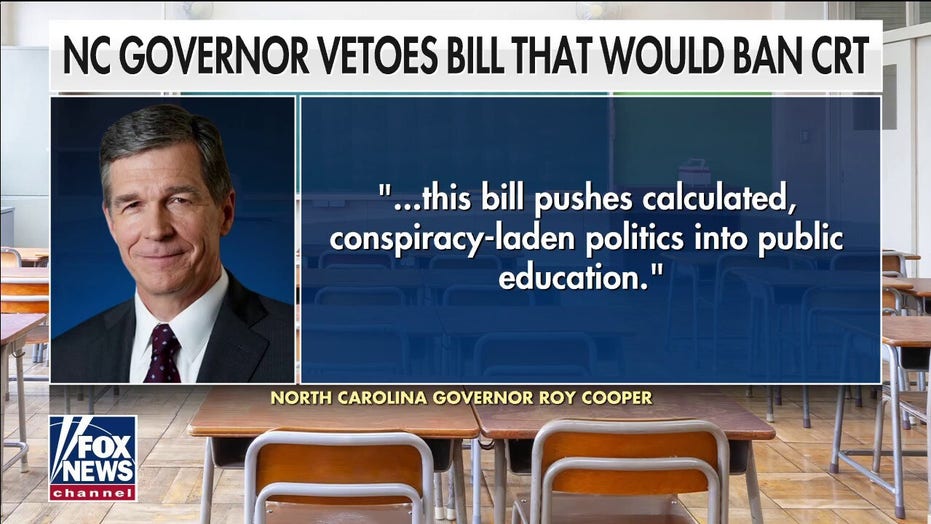 An Iowa teacher detailed how she gets around her state's ban on critical race theory by luring her students into asking questions regarding issues she said she is not allowed to teach.

Petra Lange, who said she is "a secondary educator at a predominantly white high school in a suburban district" while also being an adjunct professor at Simpson College in Indianola, Iowa, publicly explained how she manages to get around the ban, according to The Daily Mail.

Speaking during a recent online forum titled "UnBan Anti-Racism Education In Iowa," Lange recounted how she would put the state law in front of her students and say, "We need to take a look at HF-802."

Lange, who teaches a course titled Gender And Race Culture, would reportedly tell her students: "I need to just let you know there are now concepts that are illegal for me to teach you about, according to the state of Iowa."

"My courses are inquiry-based which means I do my best to put students' questions at the center of the curriculum and then work to answer those questions," Lange also said, adding that she's "had to work around HF-802 in really interesting ways."

Simpson College did not respond to request for comment in time for publication.

HF-802, which Gov. Kim Reynolds, R-Iowa, signed into law, outlawed CRT in the state effective July 1. "This is indoctrination, not education," Reynolds said.

In the same forum, a BLM activist called on educators to use George Floyd's birthday on Oct. 14 as "a day of civil disobedience," during which she encouraged teachers to teach CRT despite the state ban.