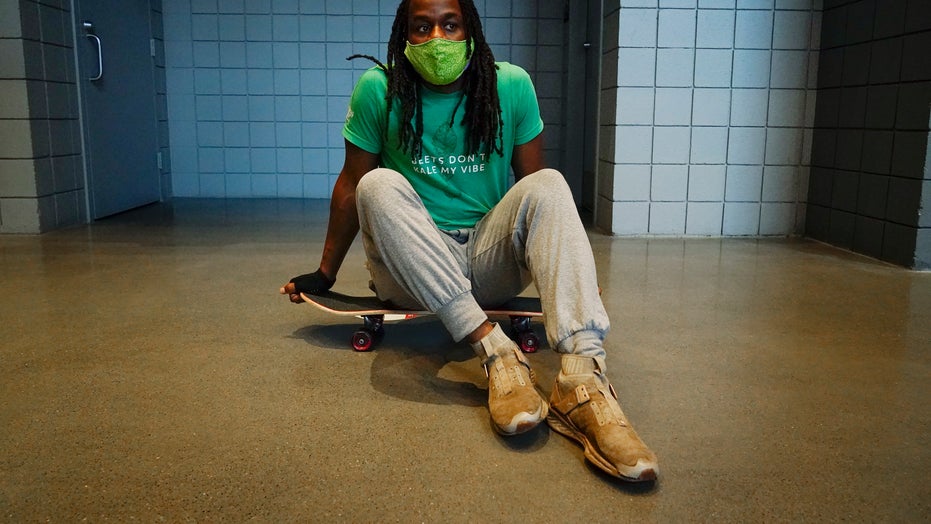 A growing number of America's Black youth are questioning longstanding loyalties to the Democratic Party.

It's a stance that reflects a broader willingness to scrutinize the status quo among members of Gen Z, the segment of the U.S. population born from the mid-1990s to the mid-2010s that's quickly becoming a generation of activists. Its members have joined nationwide demonstrations over racial injustice, the debilitating economic and public health fallout from the coronavirus pandemic and the 2020 presidential election.

Among other things, they're asking why conditions in communities led by Democratic officials aren't improving, according to a report in Politico. That question, admittedly, sets them apart from the mainstream of Gen Z, reportedly more liberal than any previous group.

TRUMP TRAVELING TO PENNSYLVANIA AMID RETURN TO CAMPAIGN TRAIL

Black voters have largely been responsible for the success of former vice president Joe Biden's campaign, and most Black Americans overwhelmingly support Democrats, casting more than 90% of their votes for the party's candidates in the past three presidential elections.

It's a pattern deeply rooted in the latter phase of the civil rights movement. 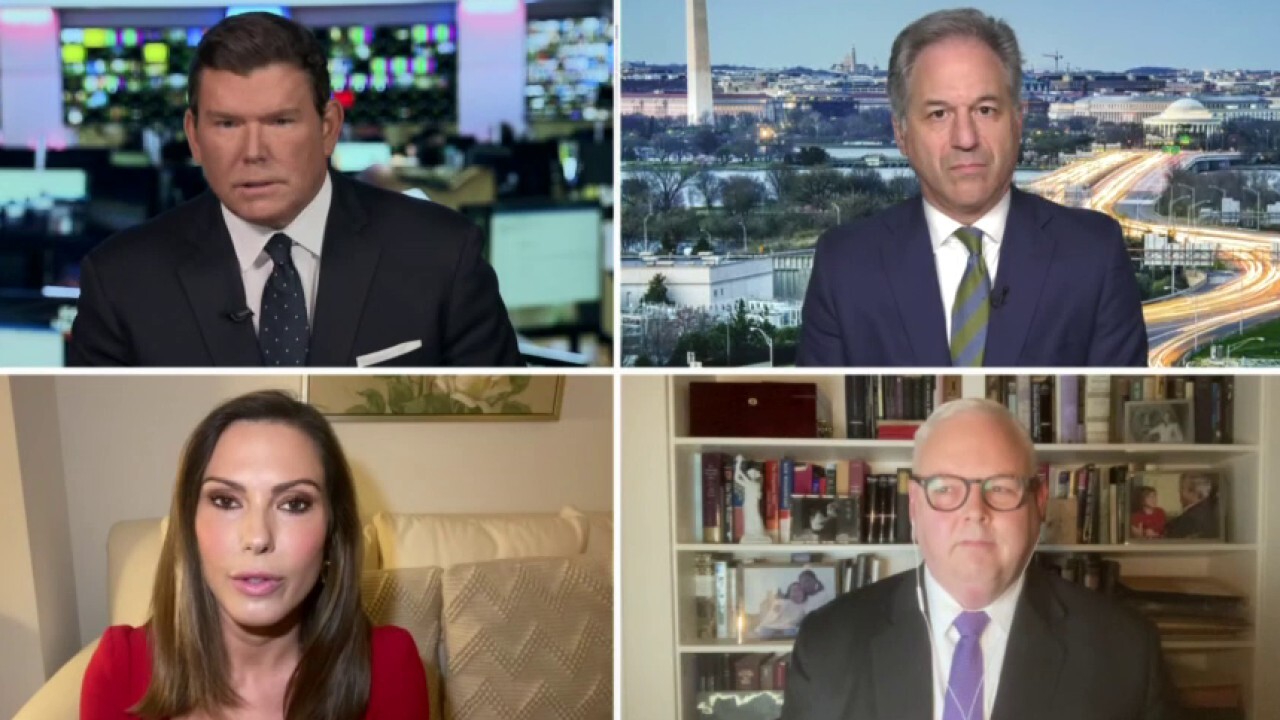 Still, a 2019 study from the Pew Research Center concluded that while liberals make up a majority of the Democratic voting bloc, 43% of Black voters said they identified as moderate and 25% identified as conservative.

TRUMP COULD HAVE OPENING WITH BLACK, LATINO MEN AS BIDEN UNDERPERFORMS IN POLLS, REPORT SAYS

Young voters like 18-year-old conservative activist Coreco Ja’Quan "C.J." Pearson -- a freshman at the University of Alabama and a surrogate for the Trump reelection campaign -- assert that their families' values lay the foundation for conservatism.

They reportedly see President Trump as one of the few leaders to deliver results on issues impacting the Black community and argue that Democratic policies have long been detrimental to their neighborhoods.

Online activists such as Pearson often encourage undecided and prospective voters to consider other options than Democrats rather than promote the president's administration itself.

The Black Conservative Movement, a 200,000-strong online group  dedicated to young Black Republican voters, has propelled a similar narrative under the label of "free thinking."

Ashley Nealy of Atlanta waits in a line to vote early at the State Farm Arena on Monday, Oct. 12, 2020, in Atlanta. (AP Photo/Brynn Anderson)

They say that if Black voters ignored the political pressure from party leaders, they would be able to clearly see the negative impacts of previous legislation.

For example, Congress' 1994 Crime Bill is being scrutinized anew by Gen Zers across the country. Many feel the bill, which Biden co-authored, disproportionately affects Black communities -- even though the ban on assault weapons was popular among Black lawmakers almost 30 years ago. 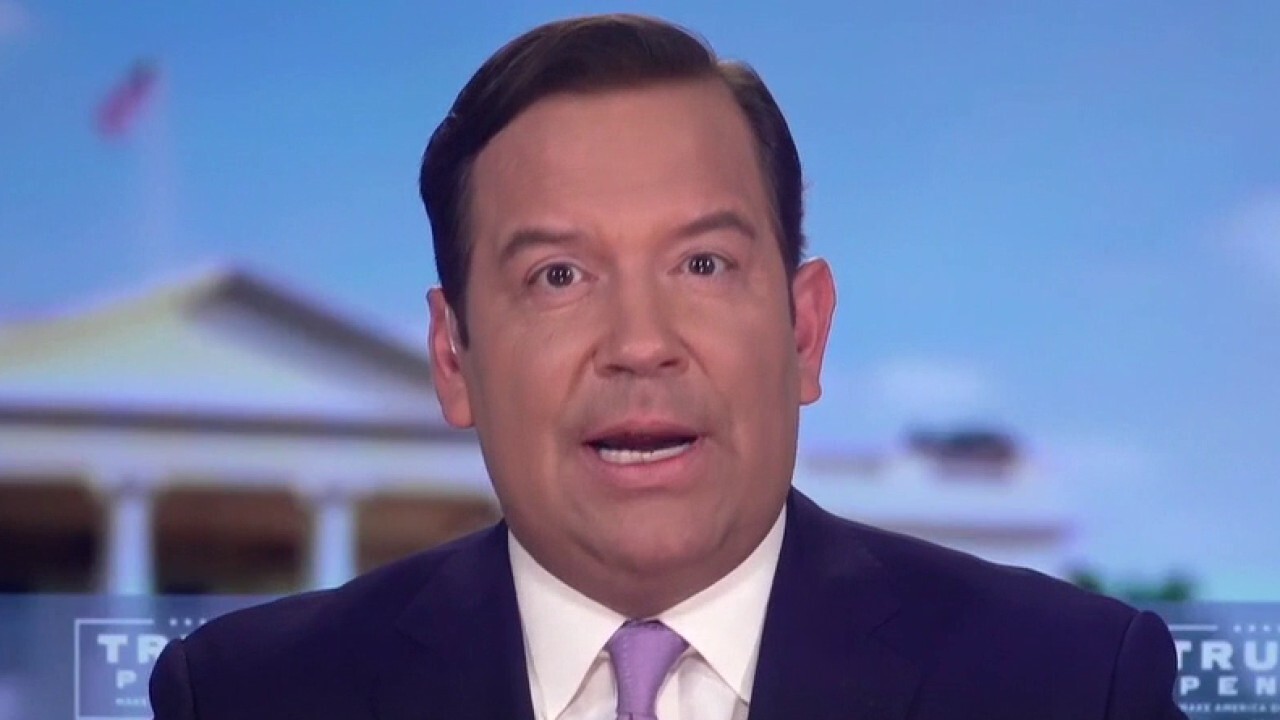 Young Black conservatives say their support for Trump is based on policies that work for them: the First Step Act,  the FUTURE Act and economic success leading to historically low Black unemployment numbers.

Their canvassing may pay off. As Politico noted, even a small dip in Black support for the Democratic nominee in states with substantial Black populations could mean victory for the president in November.