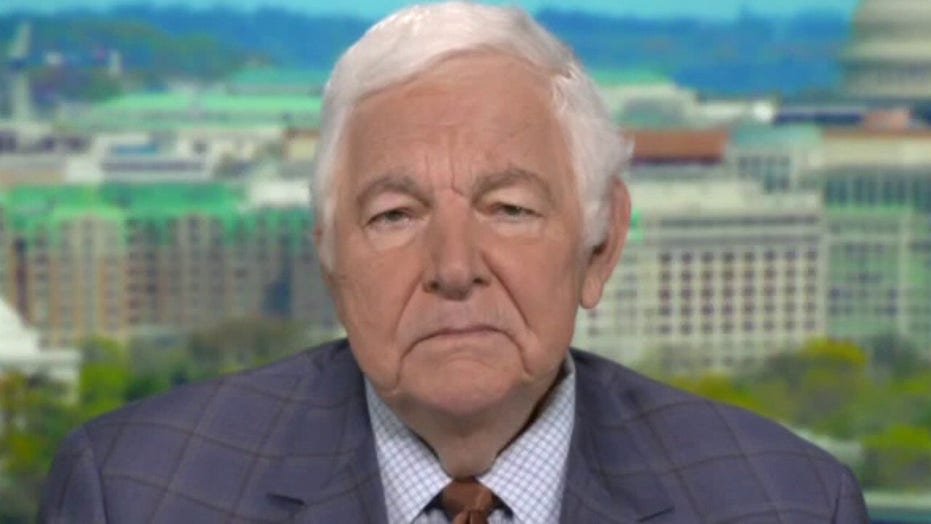 Bill Bennett: ‘We need to designate Mexican cartels as foreign terrorists like Al-Qaeda’

"There is a poison that is coming across. We talked about the getaways. Do the people get away? How about the drugs that get away? " Bennett said on "America Reports." "You guys are very good at showing these huge caches of drugs that are caught and authorities seize. But there’s a lot that we don’t see, and it’s making its way in the country."

Fox News reported that an angel mom argued that the current border policies under the Biden administration allowed China’s criminal "partnership" with Mexican cartels to flourish.

"This partnership in combination with our current border policies have allowed this fentanyl to continuously pour over the Southwest border practically unabated," Virginia Krieger, founder of Parents Against Illicit Narcotics, said Thursday on "America's Newsroom."

Krieger, who lost her daughter Tiffany Leigh Robertson to a fentanyl overdose in 2015, warned that the flow of drugs into the United States has caused a "fentanyl poisoning" crisis, wherein online sellers have targeted unaware American teenagers with fraudulent prescriptions filled with the potent synthetic opioid analgesic.

This, in addition to contaminated party drugs such as cocaine and methamphetamines, has affected an "entirely new population"--mainly teenagers – who were previously not a major sector of the substance abuse community. Krieger said that a significant portion of these teens were first-time users when they overdosed.

According to the National Institute of Drug Abuse (NIDA), fentanyl is between 50 and 100 times stronger than morphine, an opiate used in hospitals to treat serious pain. 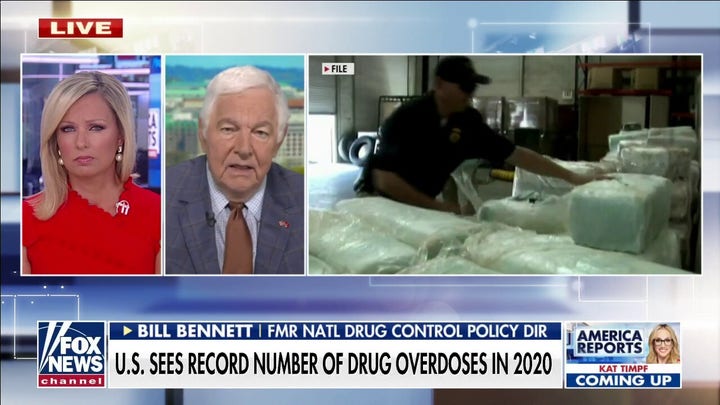 Bennett suggested that the U.S. put "pressure on China" because that is where the "precursor of drugs are made from fentanyl."

"One thing we need on our own, we don’t need Mexico’s help to designate these cartels as foreign terrorist organizations just like Al Qaeda," Bennett said. "They’re killing a lot more people than Al Qaeda every day. And then we can act in that country, we don’t have to wait for them to cross the border."

"Governor Abbott has urged the president to do this," Bennett added, saying that "others need to as well."

"This is really unbelievable the numbers that we’re seeing. Again, we have to underscore that we’ve never seen anything like this," he said. "Of the 93,000 deaths, Sandra [Smith], 70,000 we think are due to fentanyl. That’s one powerful drug."

The Drug Enforcement Administration (DEA) issued a nationwide report in the summer of 2016 indicating hundreds of thousands of counterfeit prescription pills had been entering the U.S. drug market since 2014, with some of the pills containing deadly levels of fentanyl.

"The current fentanyl crisis continues to expand in size and scope across the United States," according to the Centers for Disease Control (CDC).