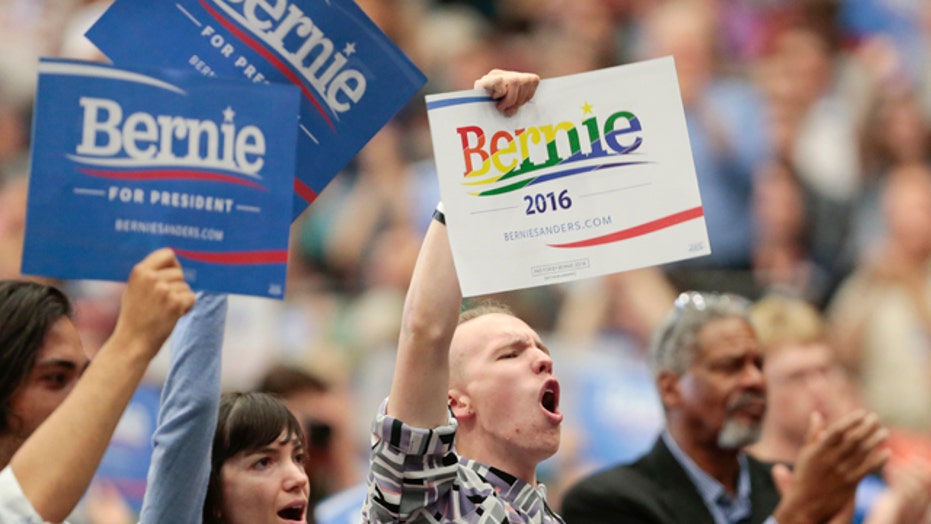 In a major blow to the Clinton campaign, longtime union leader Larry Cohen says he’s not just endorsing Bernie Sanders, he’s volunteering to work for him.

For Cohen — and many other union leaders — the tilt away from Clinton boils down to President Barack Obama’s recent efforts on trade.

“I did everything I knew how to do to get Clinton to speak out on fast track, and she wouldn’t,” Cohen, the outgoing president of the Communications Workers of America, told The Huffington Post. “We begged her to speak out,” he said.

Trade Promotion Authority, also known as fast-track, has created a lot of tension between the president and many lawmakers within his own party. Passed in May in both the House and Senate, it allows the president to submit a finalized trade deal to Congress that bars amendment and filibuster, and requires a straight up-or-down vote in Congress.

Though most of the major union leaders have yet to officially endorse a candidate, Cohen’s announcement comes as local unions have been increasingly moving to support Sanders. Hillary has lost favor with many within the labor movement for not taking a more aggressive stance against President Barack Obama on trade. Sanders, on the other hand, was quick to voice stark opposition to the president on the issue.

“There was a million ways she could have done it,” Cohen continued. “Why was she silent on this?”

Unions, hoping to make trade an important campaign issue, have put pressure on Hillary to take a firm stance against fast-track. After a long delay, all unions got from her was a request for the president to work better with Democratic lawmakers.

“Without a candidate like Bernie, we’re going to get a repeat of the same stuff,” Cohen noted. “Bernie is movement-building, and we need a new movement. We need to get big money out of politics.”

The main issue for unions is the Trans-Pacific Partnership (TPP) which Obama is currently negotiating with 11 other Pacific nations. Fast-Track will allow the president to much more easily pass the trade deal which unions claim will benefit corporations and special interests at the expense of working Americans and the environment.

“We’re not a rubber stamp for the Democratic Party,” Cohen added. “And certainly not for corporate Democrats.”

Unions wield considerable political influence and are some of the most generous contributors during campaigns, especially to Democrats. If more major union leaders decide not to officially endorse Hillary, it could be devastating for her campaign.

Despite not yet demonstrating a strong position on trade, Hillary has still tried in other ways to court unions. She prominently showed off union-made gear in May during the official launch of her online campaign shop, and she urged people to stand firmly for unions during a speech in Chicago.