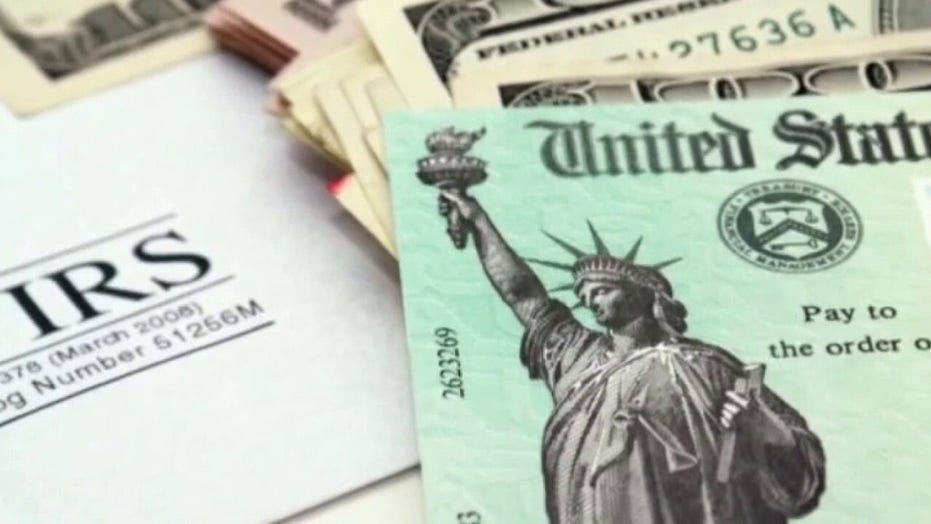 Senate Democrats passed a sweeping coronavirus relief package on a party-line basis Saturday, sending the nearly $2 trillion measure back over to the House, after which it will head to President Biden's desk for his signature.

The House is expected to vote Tuesday on the Senate's version of the bill, which includes several key changes from the legislation initially approved by the House — including stricter eligibility limits for the $1,400 stimulus check and no $15 minimum wage increase.

House Democrats aim to approve the measure in time for Biden to sign it into law before Sunday, when two federal jobless aid programs expire, leaving millions of Americans without an income.

Take a closer at the specific provisions included in the American Rescue Plan, and the measures that didn't make the cut.

These provisions will be included in the relief bill:

Stimulus checks: Most Americans will receive a third stimulus check worth up to $1,400. The money would be in addition to the $600 check sent out this month, bringing the total payment amount to $2,000.

The legislation expands check eligibility to include adult dependents who were previously excluded from receiving the money, including college students and individuals with disabilities.

As with previous rounds, Americans who earn more than the threshold line will still receive a partial check. But the money will phase out faster: Individuals making $80,000 a year or more and couples making $160,000 a year, or higher, no longer qualify for the checks. That means individuals earning between $80,000 and $100,000, and couples earning between $160,000 and $200,000, are newly excluded from a partial check under the legislation.

The expanded amounts would taper off once income hits $75,000 for individuals and $150,000 for married couples.

Aid for state and local governments: State, local and territorial governments would be provided with $350 billion in emergency funding to help them keep front-line workers employed and aid with vaccine distribution, COVID-19 testing, reopening schools and "maintaining other vital services."

These measures will not be included:

Minimum wage increase: Democrats wanted to increase the minimum wage to $15 per hour and end the tipped minimum wage and sub-minimum wage for people with disabilities in the relief bill. But the Senate parliamentarian, a nonpartisan rule keeper, determined that a pay floor increase is not compliant with rules under budget reconciliation, the tactic that Democrats are using to fast-track the stimulus bill with a simple majority in both chambers.

Lawmakers also dropped a last-minute plan to raise the minimum wage through a corporate tax penalty amid concerns that its inclusion could delay the bill's passage.

$400 a week unemployment benefits: House Democrats wanted to increase the jobless aid to $400 a week through Aug. 29. But Senate Democrats agreed to lower the benefit by $100 a week after pushback from Sen. Joe Manchin, D-W.Va.

"We have reached a compromise that enables the economy to rebound quickly while also protecting those receiving unemployment benefits from being hit with [an] unexpected tax bill next year," Manchin said in a statement late Friday.

$140 million for a California rail project: A subway extension through downtown San Jose was set to receive about $141 million under the relief bill that passed in the House.

But the Senate Parliamentarian ruled that because the transportation project is still in the pilot phase, it does not mean the requirements for inclusion, Drew Hammill, a spokesperson for House Speaker Nancy Pelosi, said last week.

Senate drafters also removed $1.5 million in funding to maintain and operate a bridge connecting Canada and the United States in upstate New York.