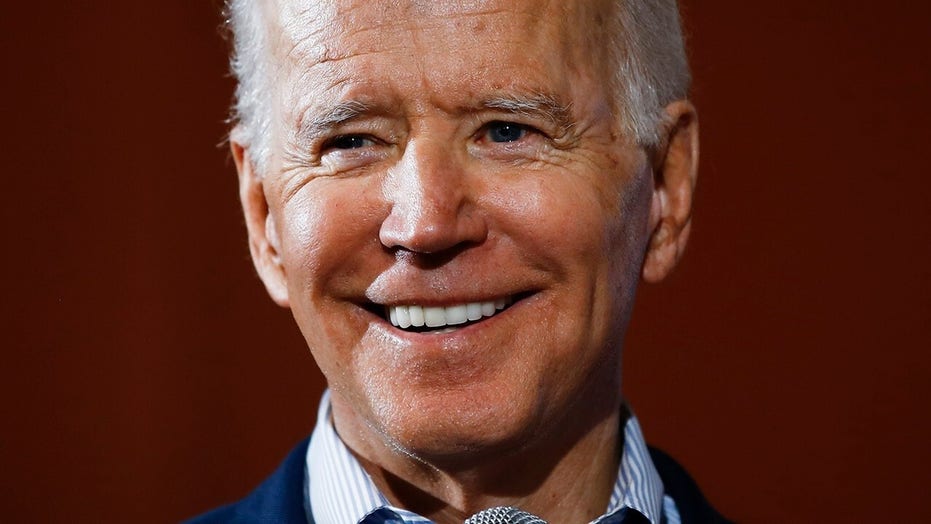 With two days to go until South Carolina holds the first Southern primary in the race for the White House, a new poll shows Joe Biden holding a large lead over front-runner Sen. Bernie Sanders in a state the former vice president sees as a firewall for his struggling presidential campaign.

Sen. Elizabeth Warren of Massachusetts stands at 8 percent in the survey, with former South Bend, Ind., Mayor Pete Buttigieg at 6 percent; Sen. Amy Klobuchar of Minnesota at 5 percent; and Rep. Tulsi Gabbard of Hawaii at 1 percent. Fifteen percent of those questioned said they remained undecided ahead of Saturday’s primary.

The poll’s release came one day after longtime Rep. James Clyburn – the dean of Palmetto State Democrats – endorsed the former vice president. The endorsement of Clyburn, the most senior black politician in the state, was seen as a boost for Biden.

“Biden appears to be holding on to his core support among African-Americans in South Carolina,” Monmouth University Polling Institute Director Patrick Murray said.

Thanks to his eight years as vice president under President Barack Obama, America’s first black commander-in-chief, Biden remains popular with African-American voters. And after disappointing fourth- and fifth-place finishes in the predominantly white states of Iowa and New Hampshire, Biden’s campaign is predicting a victory in South Carolina – where roughly 60 percent of the Democratic presidential primary electorate is black.

Just 4 in 10 of those polled said they were firmly behind the candidate they’re currently supporting, but Murray noted: “A key metric for Biden in this make-or-break state is that his support appears to be firm. There is still a large chunk of the electorate who are undecided, but they are mainly moderate black voters. That’s a group that tends to like Biden.”

Two other polls released in recent days indicated Biden with a large double-digit lead over his 2020 rivals in South Carolina – but three other surveys pointed to the former vice president holding on to a slim single-digit advantage over Sanders, who narrowly won the New Hampshire primary before blowing out the rest of the field in last weekend’s Nevada Caucuses.