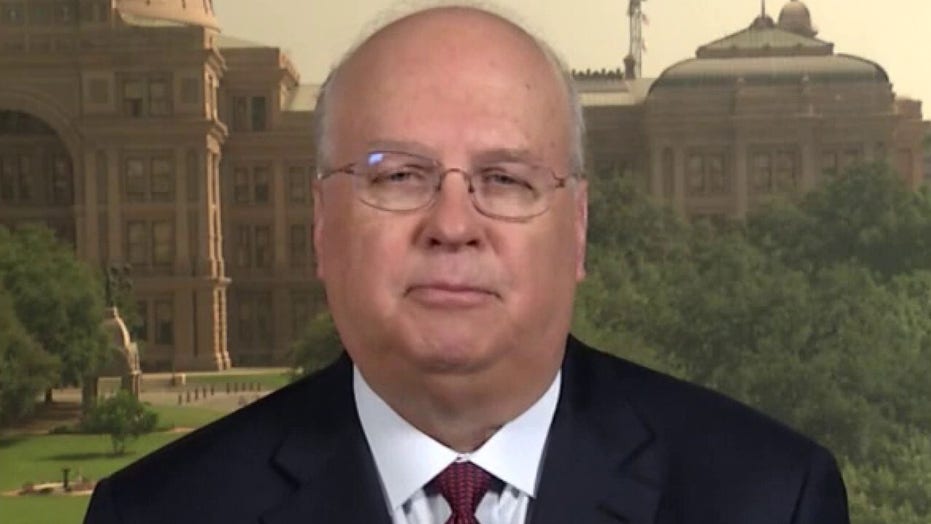 As of Friday, we are exactly four months away from Election Day on Nov. 3.

THE 2020 PRESIDENTIAL RACE: THE LATEST POLLS FROM FOX NEWS

“In some states, it is close and within the margin of error. But, let’s be honest about it, the president is behind today. All the national polls suggest he is behind,” longtime Republican strategist and Fox News contributor Karl Rove warned on ‘America’s Newsroom.’

The presumptive Democratic nominee tops Trump by 8.8 percentage points in an average of the latest national polls compiled by Real Clear Politics. More importantly, Biden enjoys single-digit advantages over the president in most of the states where the race for the White House will likely be won.

The president has repeatedly pilloried the polls as "fake" and touted, "I am getting VERY GOOD internal Polling Numbers."

And the Trump re-election campaign argued in a memo Sunday that "Public Polling Methodology is Cheaper and Flawed." They’ve repeatedly charged that the surveys undersample Republican voters.

TRUMP IN TROUBLE? POLL NUMBERS HAVE SOME CONSERVATIVES NERVOUS

But even some of the president’s biggest supporters have raised concerns over the numbers. Among them is Rove, the mastermind behind both of President George W. Bush’s White House wins and one of the GOP’s most revered political strategists.

Rove, who informally advises the Trump campaign, noted the current deficit the president faces and explained that “these things happen in campaigns.” He pointed to May of 1988, when then-Vice President George H.W. Bush trailed Massachusetts Gov. Michael Dukakis by double-digits. Bush eventually righted the ship and ended up defeating Dukakis that November.

But with the country grappling with the worst pandemic in a century, an economy flattened (at least temporarily) by said pandemic, and national protests over racial inequalities, this is anything but a normal political climate.

But Rove insisted that the president and his campaign have plenty of tools to right the ship.

“The question is not 'Where are the polls today?', but 'What does the president need to do to regain the advantage?' And remember, he’s got some powerful tools. He is the president and all these polls show that on the issue that tends to be number one in a campaign -- namely, the economy, he still has an advantage,” Rove spotlighted.

On Friday, the Trump campaign went up with a new TV commercial that praises the president and criticizes Biden over the economy.

Biden – for his part – acknowledges that the polls right now look pretty positive but isn’t reading too much into the surveys.

“I don’t want to jinx myself," he told reporters at a news conference this week. "I know the polling is data very good. But I think it’s really early. It’s much too early to make any judgment. I think we have a whole lot more work to do.” 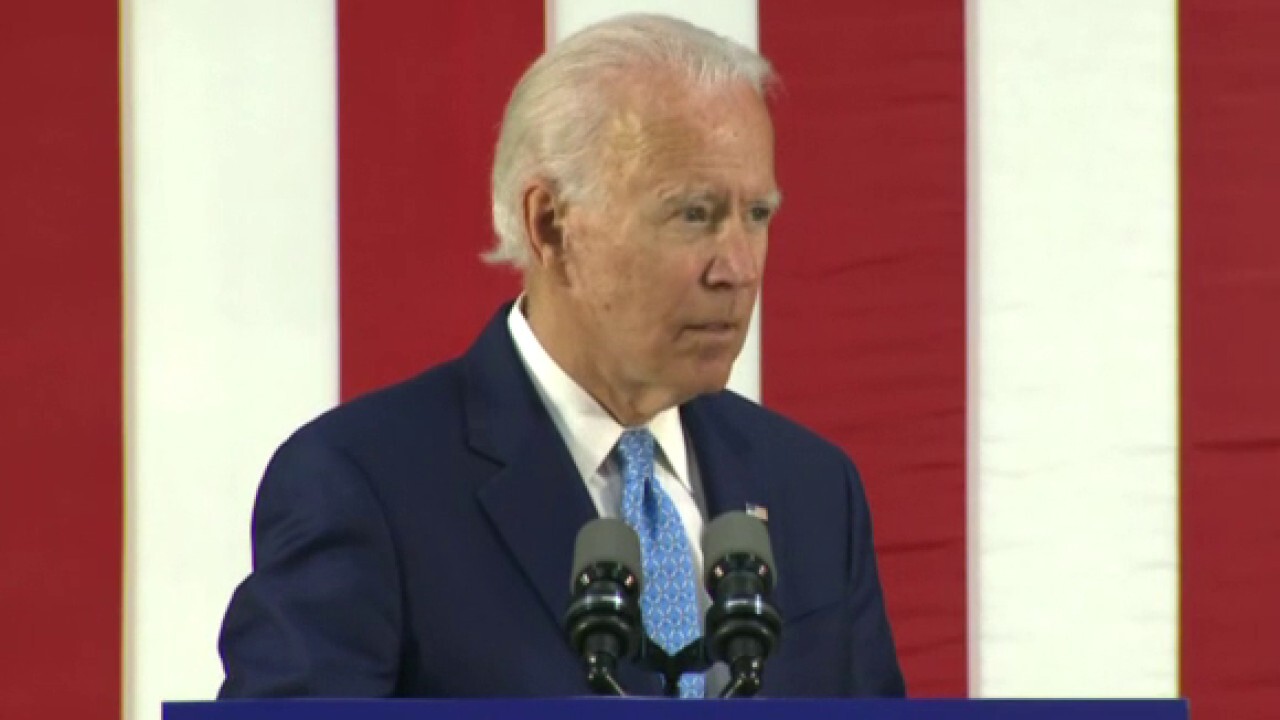 While polls are a snapshot of how people feel right now, and there’s still a long way to go until Election Day, the clock is ticking.

“Late spring, early summer, polls start to correlate pretty strongly with what you see on Election Day,” says Daron Shaw, the Republican partner on the Fox News Poll and a member of the Fox News Decision Team.

However, Shaw added that “we can all think of election campaigns where that was less true.”

Shaw, a polling veteran of numerous Republican presidential campaigns, noted that while summer’s traditionally a tough time for presidential candidates to break through – as many Americans are tuned out – “it may be even harder to move the dial now” – as the coronavirus outbreak and the racial protests continue to dominate the headlines.