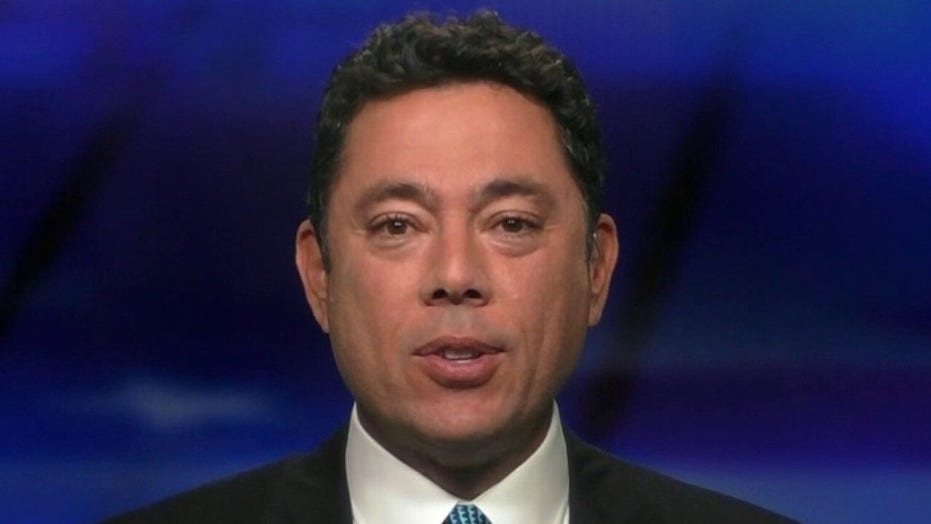 The mainstream media's treatment of Joe Biden and his son, Hunter Biden, is a national embarrassment compared to how President Trump and his family are treated, Fox News contributor Jason Chaffetz told "Fox & Friends" Thursday.

Major networks -- ABC, NBC and CBS -- didn't give a single minute to Comey's Senate hearing on the Russia probe, according to Volicon.

Chaffetz said the so-called news organizations were "totally incurious" about investigations when he was chairman because those probes were negative about then-candidate Hillary Clinton or the Obama-Biden administration. He says that all changed when Trump became president.

Reacting to the mainstream media and Democrats downplaying the report by two U.S. Senate committees on Hunter Biden’s overseas dealings while his father was vice president, Chaffetz said, "There is nothing out there. It is absolutely shameful. It is an embarrassment to this country. And shame on those national media organizations who never report this." 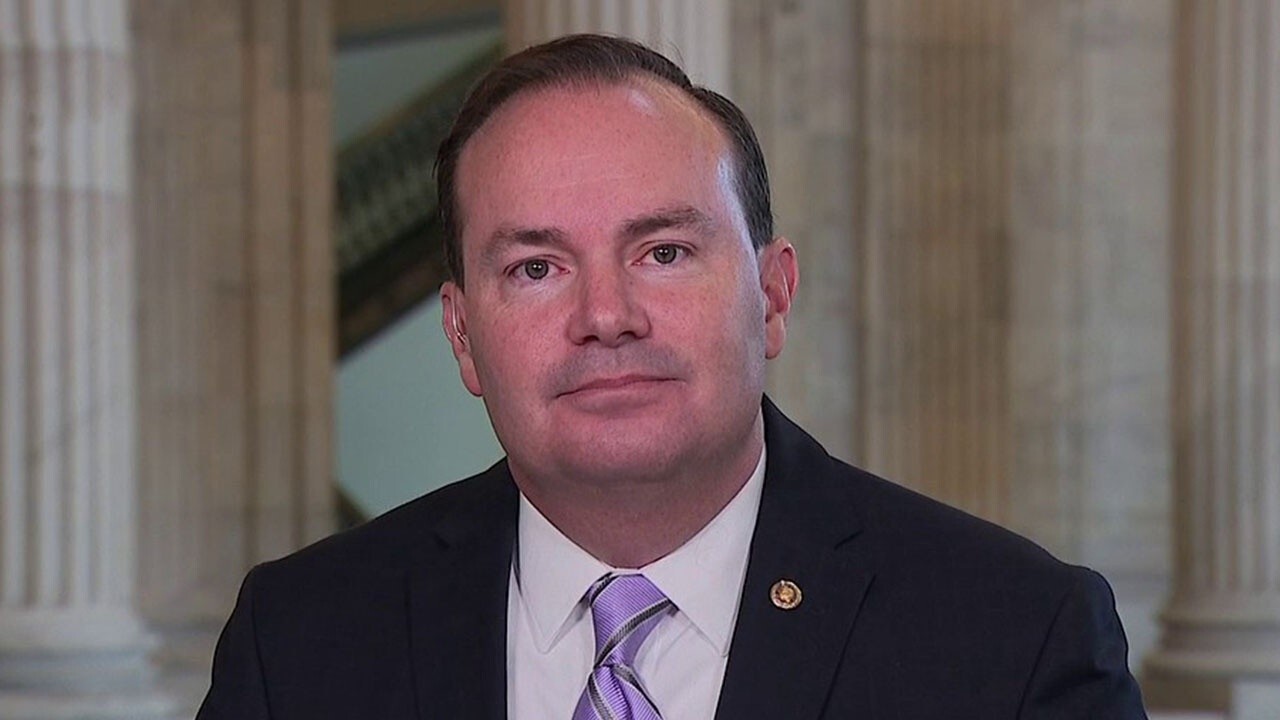 He added networks claim the Hunter Biden allegations have "been debunked" but noted "Joe Biden said it's debunked. By who? Nobody ... he should be asked that question every single time the media has a chance."

GOP senators grilled Comey Wednesday on the Russia probe, but his responses caused Chaffetz to respond, "Are you kidding me?"

"This was not done by a field office somewhere," Chaffetz said. This was at the main headquarters at the FBI. One of the most consequential and important investigations and when you go through that hearing that he went through, time and time again, 'I don't recall,' 'I don't know.' 'I didn't look at that,' 'that was below me,' 'it wasn't important to me.'"

Chaffetz said the Senate should hear from others around Comey.

"When I was the chairman and I sat there with James Comey and we were talking about Hillary Clinton and her emails, the biggest issue that he made was intent. He said, 'Oh, well I couldn't prove intent.' This goes to intent. Now, it is a Russian document. It needs to be investigated. But that has got to ring bells at the highest levels at the FBI," he said.

Senate Judiciary Committee Chairman Lindsey Graham said that in 2018 Congress investigated Christoper Steele's Russian dossier and that the FBI lied to lawmakers about it.

Graham, R-S.C., has been leading an oversight investigation into the FBI's conduct during the early stages of the Russia probe, with a focus on the unverified dossier, which was used to get a Foreign Intelligence Surveillance Act (FISA) warrant to monitor former Trump campaign adviser Carter Page.

"Where is the court? How many people can go to a court and lie to the court, submit documents that were false and the court just sit back and do nothing," Chaffetz said. "Shame on Chief Justice Roberts. That court should be holding these people accountable as well."