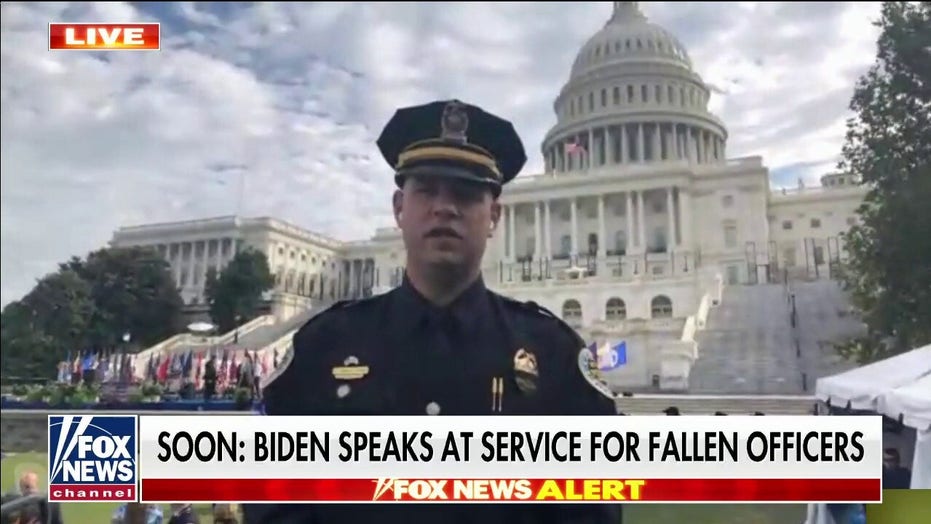 Fraternal Order of Police treasurer: 'Defund the police' is dangerous and reckless trend

"Being a cop today is one hell of a lot harder than it's ever been, and to the families of the fallen, you've suffered an enormous loss, but understand your loss is also America's loss, and your pain is America’s pain," Biden said.

The service was held to honor the 491 law enforcement officers who lost their lives in the line of duty during 2019 and 2020. Biden spoke just hours after three Texas deputy constables were shot in an "ambush attack" early Saturday morning that killed at least one of them.

Biden pointed out that 2020 was the deadliest year for law enforcement, and told attendees that "we’re waking up to the notion that unless we change the environment in which the job can be done, we’re going to have trouble having enough women and men come forward to want to do the job."

He also spoke on the subject of loss, highlighting how when a police officer puts on their shield "every family member dreads the possibility of receiving that phone call."

ALBANY POLS, NYPD ORDER COPS TO DO NOTHING AS DRUG ADDICTS SHOOT UP 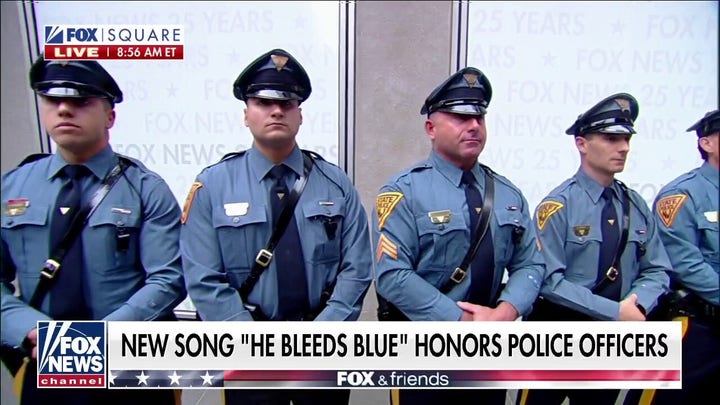 The president touched on his own experience of losing children, including the loss of a daughter and a son: "No parent should have to bury a child."

"It’s like losing a piece of your soul," he said. Some of you still have that feeling like you've been sucked into a black hole in your chest, wondering ‘My God will it ever change?’"

Biden praised the Fraternal Order of Police for being open to some elements of police reform measures that have been promoted in Washington in the wake of the death of George Floyd and subsequent protests in 2020.

However, he continued to push back on aspects of demands made by Defund the Police activists. He promised more funding for "community policing" and mental health assistance.

"It’s a hard time to be a police officer in America, so I want to make sure you have the tools to be the partners and protectors communities need," he said.