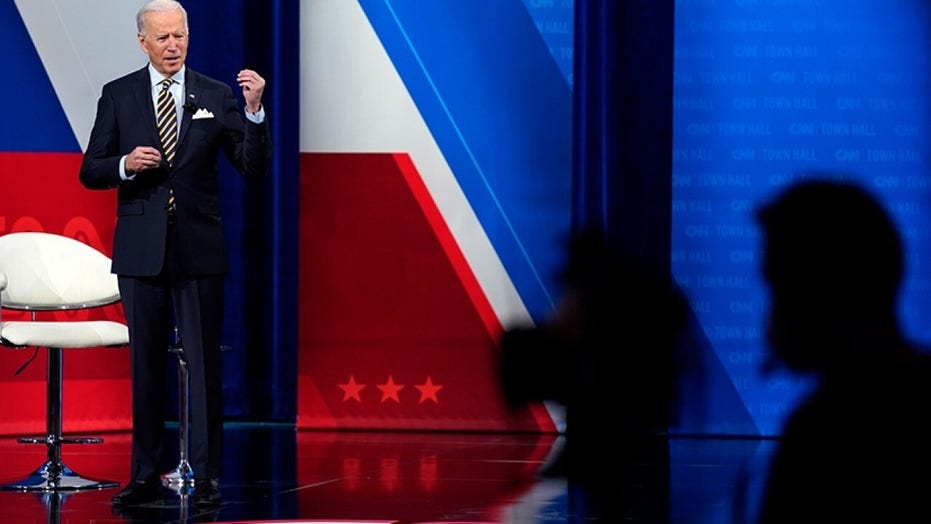 President Biden indicated on Tuesday that writing off $50,000 in student debt is not something that he believes can be "done with presidential action," but said he is prepared to eliminate $10,000 for students.

The Hill reported that Biden’s comment followed previous statements by the White House that said it was looking into what power the president has in acting unilaterally on the matter.

He later told CNN during a town hall that he would "not make that happen." 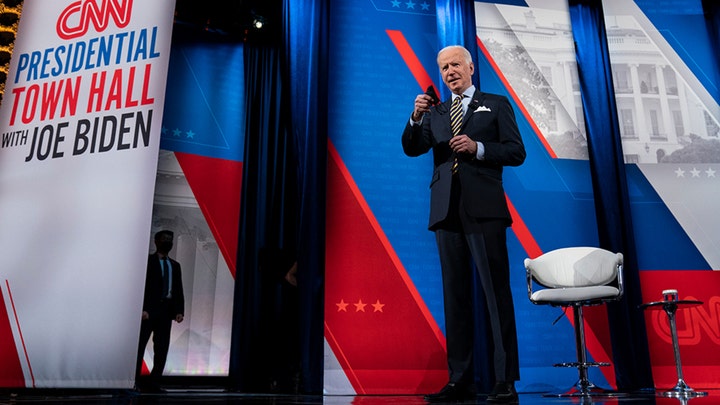 A group of Democrats urged Biden to use executive action to forgive $50,000 in federal student debt for all borrowers. The group, which included Senate Majority Leader Chuck Schumer of New York and Sen. Elizabeth Warren of Massachusetts, said that would boost the economy and help close the nation’s racial wealth.

Sen. Bill Cassidy, R-La., wrote an op-ed on FoxNews.com Tuesday saying that Republicans "need to have a better answer to calls for debt forgiveness."

One of his arguments is that Congress and the administration "should do a better job of informing borrowers about what options exist to make affordable payments, while simplifying options to remove confusion."