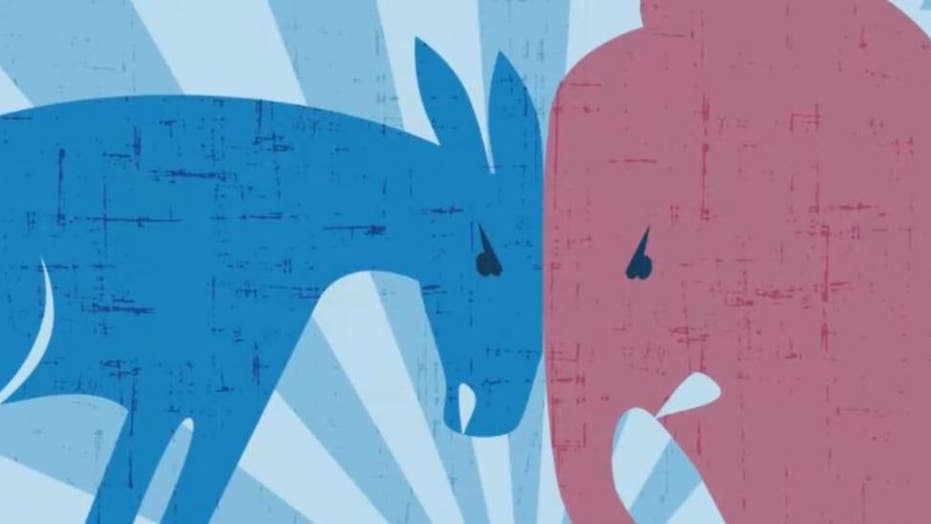 Former Vice President Joe Biden said that this year’s Democratic National Convention might need to be a virtual one due to the coronavirus pandemic.

Biden, the Democratic presidential front-runner, said that while hosting a convention is necessary, it might not be possible or wise to have thousands of people traveling to one place during the outbreak.

“We’re going to have to do a convention,” Biden said during an interview on ABC’s “This Week.” “We may have to do a virtual convention. I know I think we should be thinking about that right now.”

He added:  “What we do between now and then is going to dictate a lot of that as well.”

TRUMP WARNS OF ROUGH WEEK AHEAD: 'THERE WILL BE DEATH'

The Democrats already announced last week that they are pushing back their convention from a July 13 start date to August 17 because of fears that the country will still be on lockdown from the coronavirus.

“In our current climate of uncertainty, we believe the smartest approach is to take additional time to monitor how this situation unfolds so we can best position our party for a safe and successful convention,” Joe Solmonese, CEO of the Democratic National Convention Committee, said in a statement. “During this critical time, when the scope and scale of the pandemic and its impact remain unknown, we will continue to monitor the situation and follow the advice of health care professionals and emergency responders.”

Biden’s comments Sunday on ABC were not totally unexpected, as the former vice president has expressed his hesitancy about holding the convention in numerous interviews. 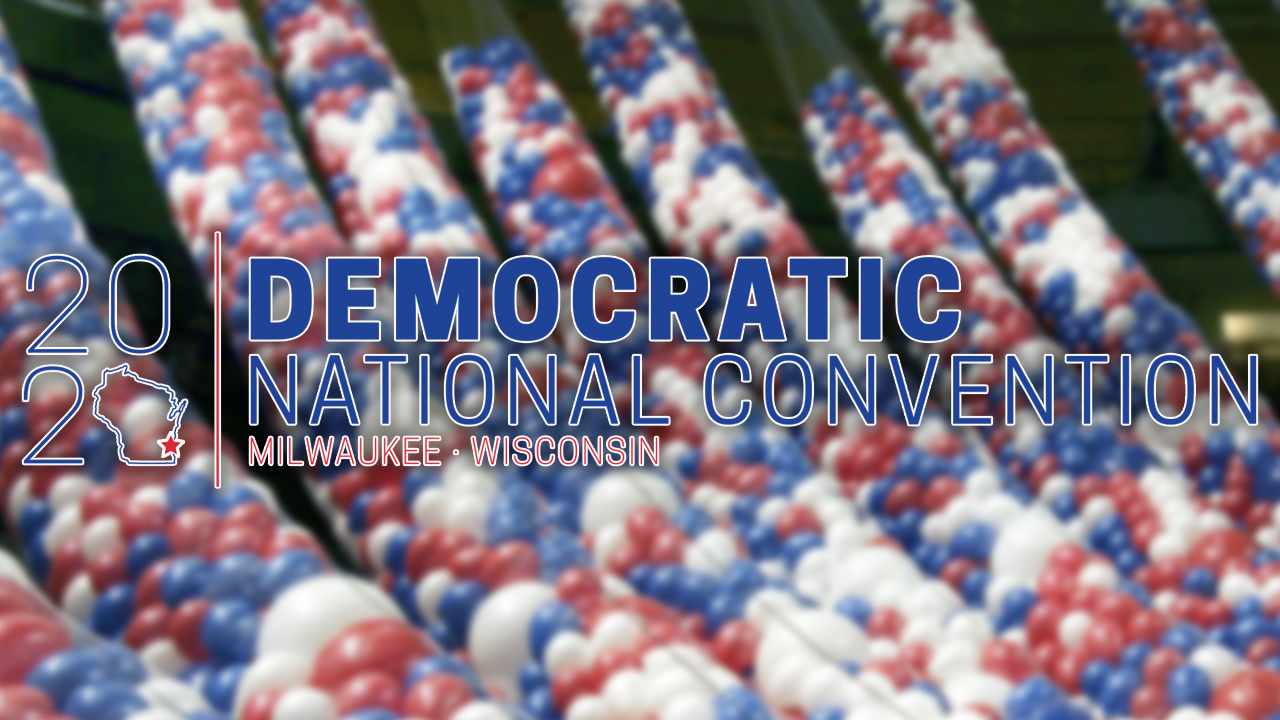 Biden said in an interview on MSNBC on Tuesday night that “it’s hard to envision” thousands of Democratic convention delegates, officials, media and other spectators packed inside an arena this summer.

But Biden added that “we ought to be able to do what we were able to do in the middle of the Civil War, all the way through to World War II: have Democratic and Republican conventions, and primaries, and elections, and still have public safety. And we're able to do both. But the fact is that it may have to be different."

Biden and his fellow candidate, Sen. Bernie Sanders of Vermont, have been forced by the pandemic to do virtual rallies and campaign events from their homes in Delaware and Vermont, respectively.

The coronavirus outbreak, which has spread globally, has forced most Americans to huddle in their homes in hopes of preventing the spread of the virus, which causes the deadly COVID-19 disease. Those venturing outside are urged to practice social distancing – keeping a minimum of 6 feet apart – and all large gatherings have been scrapped. 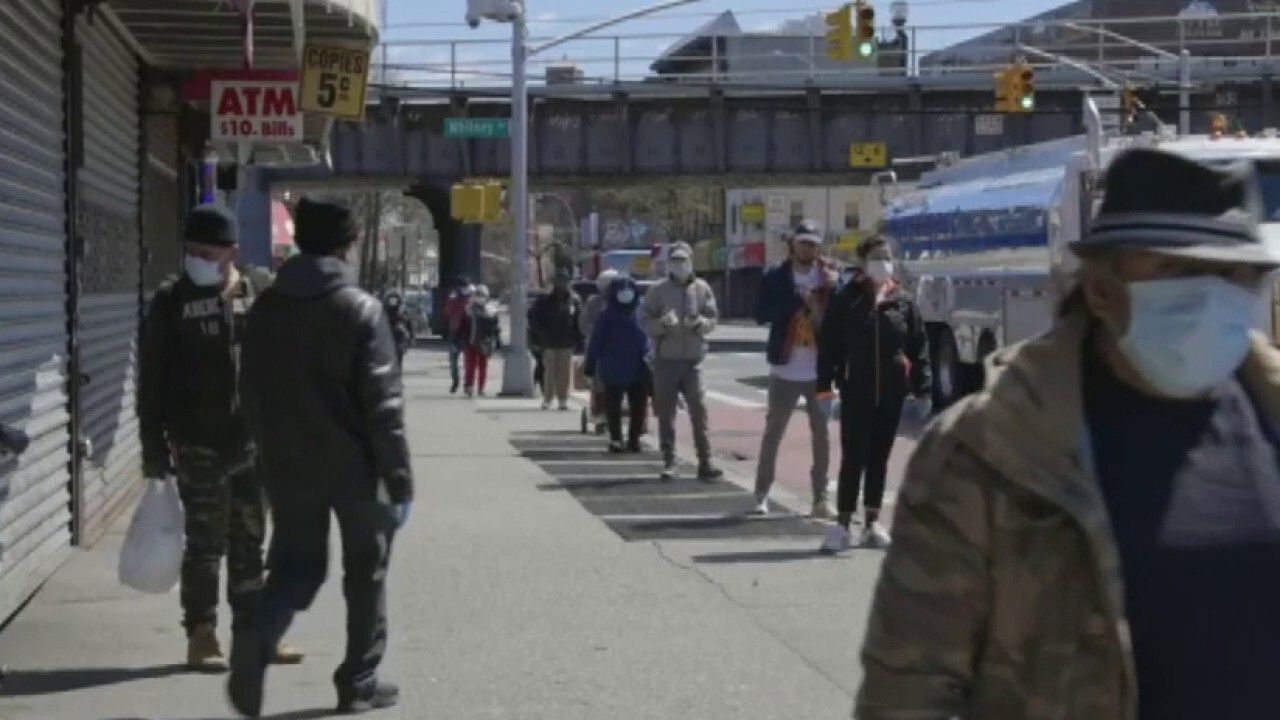 The Democratic convention will now be held the week before the Republican National Convention, which is scheduled to take place Aug. 24-27 in Charlotte, N.C.

Moving the Democratic convention to August -- which was under consideration for weeks by top Democratic Party officials -- became easier to do after the International Olympic Committee last week postponed the 2020 Summer Games in Tokyo. They originally were scheduled for July 24-Aug. 9.