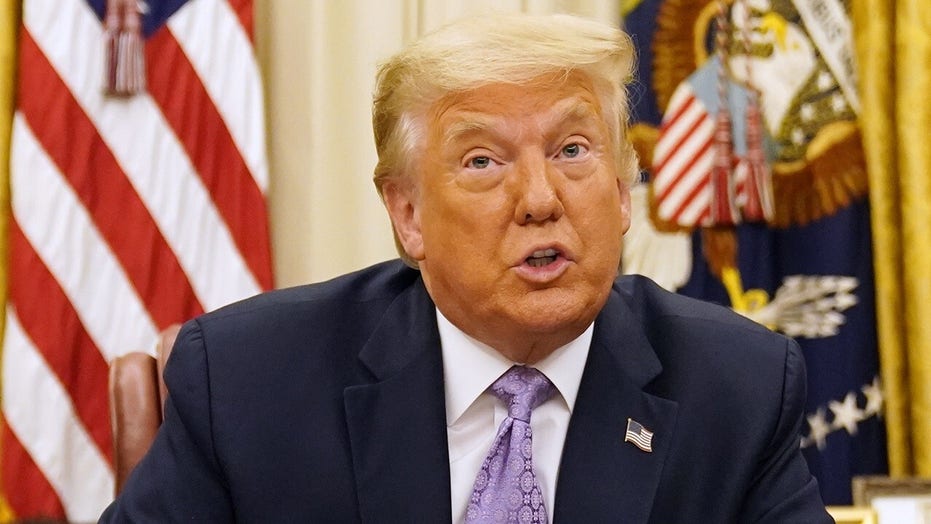 The former vice president praised the move as “a historic step to bridge the deep divides of the Middle East,” calling the UAE’s offer to “publicly recognize the State of Israel is a welcome, brave, and badly-needed act of statesmanship.”

“It is a critical recognition that Israel is a vibrant, integral part of the Middle East that is here to stay,” Biden said. “Israel can and will be a valued strategic and economic partner to all who welcome it.”

“I personally spent time with leaders of both Israel and the UAE during our administration building the case for cooperation and broader engagement and the benefits it could deliver to both nations, and I am gratified by today’s announcement,” Biden said in a statement Thursday. “It is a timely reminder that enmities and differences — even long standing ones — are not set in stone, and of the role American diplomacy can play.”

He added: “There is always room for cooperation and collaboration on areas of mutual interest, and the Emirates and Israel both share a keen interest in preserving the prospects for peace in the region.”

Biden went on to say that “annexation would be a body blow to the cause of peace, which is why I oppose it now and would oppose it as president,” and "would virtually end any chance of a two-state solution that would secure Israel’s future as a Jewish and democratic state and uphold the right of Palestinians to a state of their own.”

Biden added: “By forestalling that possibility and replacing it with the hope of greater connection and integration in the region, the United Arab Emirates and Israel have pointed a path toward a more peaceful, stable Middle East.”

“A Biden-Harris Administration will seek to build on this progress, and will challenge all the nations of the region to keep pace,” he said.