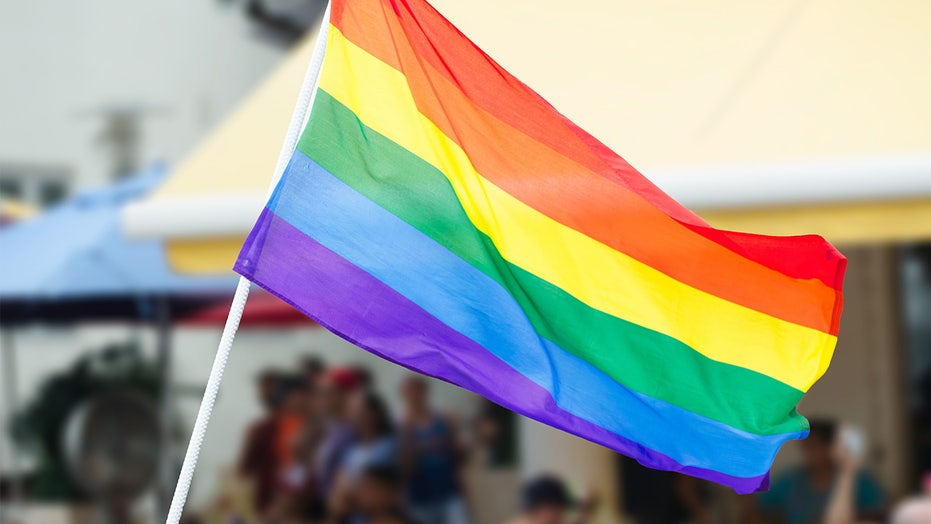 The Defense Department will not allow the Pride flag to be flown at installations under its purview, unlike the State Department, spokesperson John Kirby said Friday.

"After some careful consideration the department will maintain the existing policy regarding the display" at military bases, Kirby told reporters. "There won’t be an exception made for the Pride flag.

"This in no way reflects any lack of respect or admiration for the LGBTQ+ community," Kirby continued. "This was really more about the potential ... for other challenges that could arise from that exception."

Secretary of State Antony Blinken in April reversed a Trump administration policy that rejected requests to display the pride flag in June, when Pride Month is celebrated.

Under Blinken's authorization, the flag could be displayed before May 17, the International Day Against Homophobia and Transphobia, through the end of June.

Blinken said diplomatic outposts are not required to fly the flag and that leaders have the ability to "determine that such a display is appropriate in light of local conditions."

"We encourage posts to focus on the need to eliminate systemic racism and its continued impact," an internal State Department memo read.