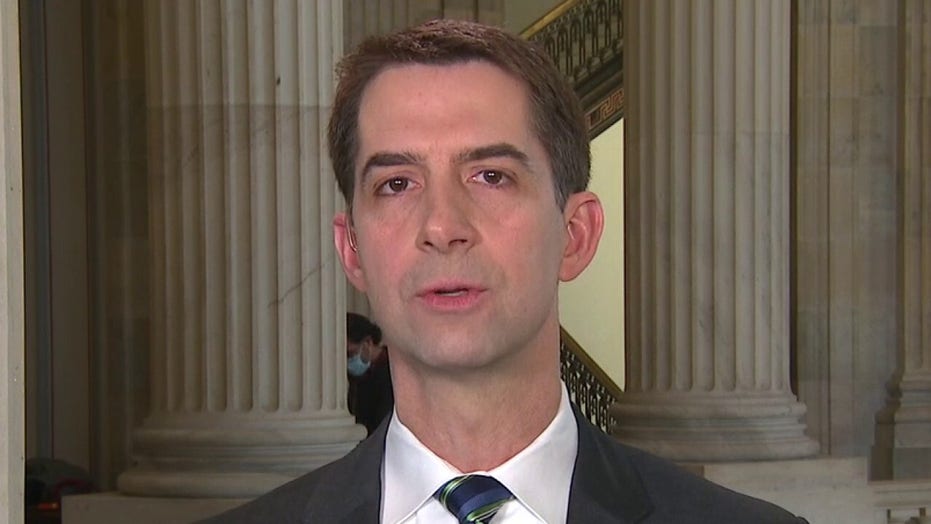 Tom Cotton: Biden Pentagon nominee doesn’t have the ‘temperament’ for the job

Sen. Tom Cotton R-Ark. says Colin Kahl’s past tweets and attacks on his critics make him unfit for the position.

Sen. Tom Cotton R-Ark. said Friday that President Joe Biden’s nominee for the No. 3 civilian position at the Pentagon doesn’t have the "temperament" for the job, citing "vicious" verbal attacks against people criticizing his position on the Iran nuclear deal and past tweets about Republicans.

Cotton, during an appearance on "America’s Newsroom," explained Colin Kahl’s support for the Iran nuclear deal, "weak" position on Israel and long record of "volatile outbursts" against people that disagree with him shows that the former Pentagon official isn’t fit for the "critical" role of Undersecretary of Defense for Policy.

"Most of [Kahl’s] social media posts were happening in the middle of the night when he was presumably sitting at home reading the news," Cotton said.

"If that’s his reaction under such conditions what is he going to be like in the Pentagon when Iran hijacks another American boat or China shoots down an American aircraft?"

During his Senate confirmation hearing Thursday, Kahl apologized for some of his past statements, calling his own language "disrespectful."

"There were a number of positions that President Trump took that I strongly oppose – I think the language that I used in opposing those was sometimes disrespectful and for that, I apologize," Kahl said.

"I understand that the position of the Undersecretary of Defense for Policy, while it’s a political appointment it is not a political job- it’s a policy job." 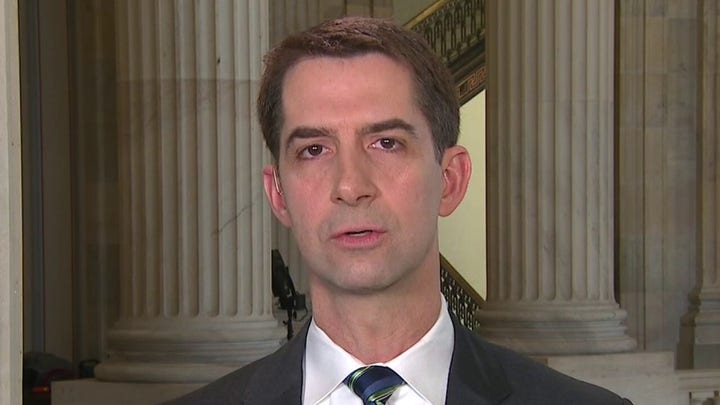 Kahl is also facing concern from Republicans about his views on Iran and his ties to a progressive group called the Ploughshares Fund that played a key role in creating an "echo chamber" to sell the Iran nuclear deal to the American public.

The Ploughshares Fund gave the center at least $165,000 in grants for Iran-related research while Kahl was a fellow there between 2012 and 2014, according to Ploughshares' annual tax filings from that time.

Ploughshares is also a longtime supporter of the National Iranian American Council (NIAC), which critics claim lobbies in Washington, D.C., on behalf of the Iranian government.