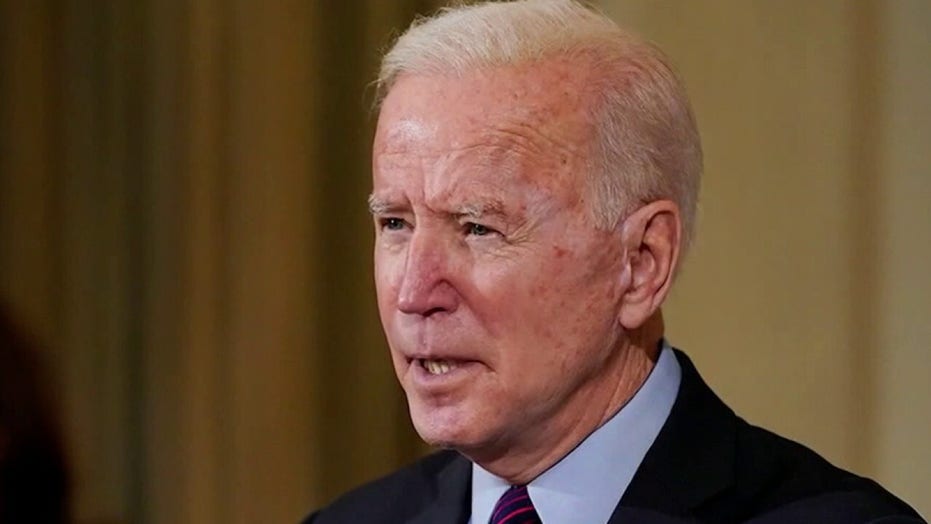 Reaction and analysis from 'The Next Revolution' host Steve Hilton and GOP Sen. Marsha Blackburn.

McDonough’s nomination was approved by an 87-7 vote.

DENIS MCDONOUGH: WHAT TO KNOW ABOUT BIDEN'S VA SECRETARY PICK

A longtime federal official, McDonough previously served as chief of staff to former President Barack Obama throughout his second term in office. Prior to that role, McDonough was deputy national security adviser from 2010 to 2013.

Secretary of Veterans Affairs nominee Denis McDonough is sworn in during his confirmation hearing before the Senate Committee on Veterans' Affairs on Capitol Hill, Wednesday, Jan. 27, 2021, in Washington. (Leigh Vogel/Pool via AP)

In an op-ed for Military Times last December, McDonough said his nomination was a "great honor" and pledged to leverage his government experience to revitalize the department.

"As secretary, I will work to rebuild trust and restore VA as the premier agency for ensuring our veterans overall well-being," McDonough wrote. "VA will provide world-class health care to meet the specific needs of veterans, drive progress to eliminate veterans homelessness and bring down suicide rates, and create meaningful employment and educational opportunities."

The full Senate voted on McDonough’s candidacy roughly one week after the Veterans' Affairs Committee unanimously voted to advance his nomination. As VA secretary, McDonough will be responsible for overseeing the federal government’s second-largest department.

McDonough is the second non-veteran to serve as head of Veterans Affairs. Biden’s decision to nominate him for the role drew scrutiny from veterans groups in recent days.

"We were expecting a veteran, maybe a post-9/11 veteran. Maybe a woman veteran," American Veterans (AMVETS) National Executive Director Joe Chenelly said in a statement to Fox News last December. "Or maybe a veteran who knows the VA exceptionally well." 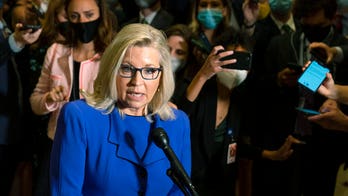