Jake Sullivan, the Democratic aide tapped by President-elect Joe Biden to be the next White House national security advisor, previously downplayed Antifa, calling them “a loose collection of people on the internet.”

Over the summer, Sullivan opposed President Trump's earlier pledge to classify the left-wing group as a terrorist organization, the Daily Caller reported in June.

"First of all, the United States has the capacity to designate foreign organizations as terrorist organizations, not domestic organizations,” Sullivan said during a Foreign Policy conference call. “So we can start with the fact that this is not a kind of credible announcement that was made, it was a purely political announcement. 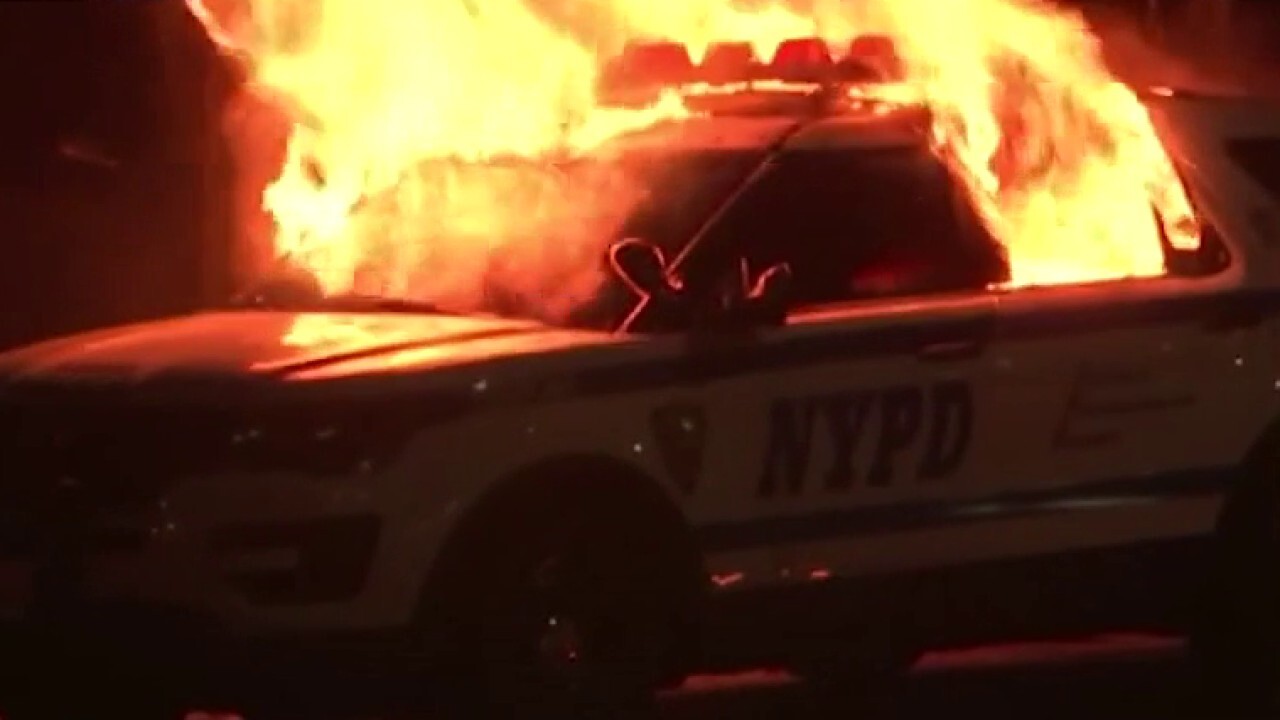 “I’m not a deep expert on Antifa such as it is, but from what I do know, I think Antifa is probably better described as a loose collection of people on the Internet who share tactics and tools and, you know, people individually identify as part of this loose network, not so much an organization with the structure and leadership and funding and so forth,” he added.

Trump announced that he would designate Antifa as a terror organization over its history of violence. Members of the group have violently clashed with counter-protesters at demonstrations across the country and often target conservative gatherings.

Experts have described Antifa as more of an idea -- anti-fascist -- than a traditional group with a structure or leadership.

Messages to the Biden transition team were not immediately returned.