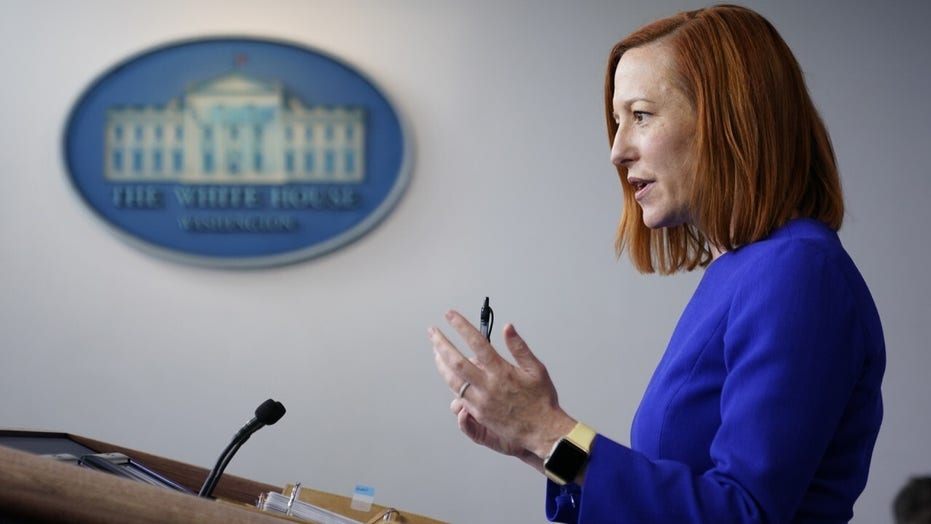 President Biden reversed his predecessor's controversial travel ban on his first day in office, but is still denying entry to thousands of people affected by it, infuriating progressive lawmakers who have decried the position as "unacceptable."

The Department of State announced Monday evening that a majority of U.S. visa applicants whose requests were denied under former President Donald Trump's travel ban on 13 mostly-Muslim majority and African countries can seek new decisions or submit new applications.

But that policy does not extend to one significant group: the thousands of individuals who were tapped to receive "diversity visas," which are intended to increase immigration from countries that are not normally awarded many visas, during the fiscal years of the Trump administration.

State Department spokesperson Ned Price said in a statement on Monday that those individuals are still barred from being issued visas if they haven't already received them because "the deadlines for visa issuance in those fiscal years have expired."

The decision drew a swift rebuke from several progressive members of Congress, who urged Biden to reconsider the policy.

"The cycle of harm must be broken," Rep. Ayanna Pressley, D-Mass., tweeted. "This is unacceptable."

Biden reversed the travel ban on his first day in office, calling it a "stain on our national conscience." He gave the State Department 45 days to come up with a plan that would allow individuals from the affected countries to have their visa applications reconsidered.

Yet under the plan announced Monday, "diversity visa" recipients are eligible to re-enter the lottery, but have no way to rectify their denial under Trump's travel ban.

The American Civil Liberties Union, one of several groups to challenge the initial ban, skewered the Biden administration over the matter, warning it will ultimately "cement Trump's legacy of harm."

"President Biden just dusted off Trump's 'CLOSED' sign and locked the door behind him," ACLU attorney Manar Waheed said in a statement. "This decision threatens to forever prevent thousands of Black and Brown immigrants who meet all of the legal requirements to immigrate to the United States from doing so, perpetuating the effects of the discriminatory ban."

The White House did not immediately respond to a Fox News request for comment.