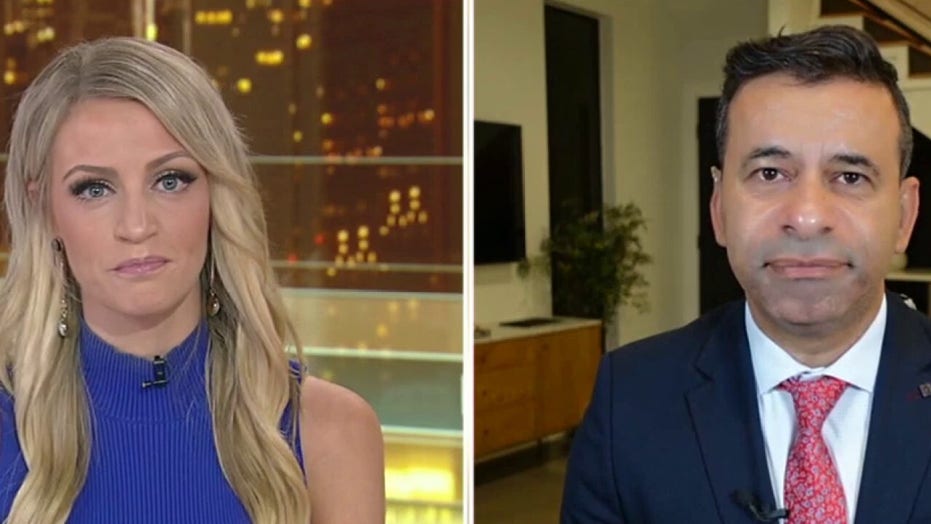 Ex-FDA chief sounds alarm on Delta variant: 'Could be the most serious virus of their lifetime'

President Biden said Wednesday night that his "expectation" is that the COVID-19 vaccines being distributed in the U.S. under an emergency use authorization will likely be approved by the Food and Drug Administration by the fall.

He estimated that the approval will be announced "maybe in the beginning of the school year, at the end of August, beginning of September, October, they’ll get final approval." He said these scientists have not promised him any fixed dates.

The FDA accepted Pfizer's application last week for full approval of the COVID-19 vaccine more than a year after it was developed with BioNTech, and as the delta variant surges.

The FDA granted the application priority review, and will weigh full approval for the vaccine in people 16 and up by January. A spokesperson at the FDA told Fox News last week the agency expects to complete the review "far in advance" of the January target date. 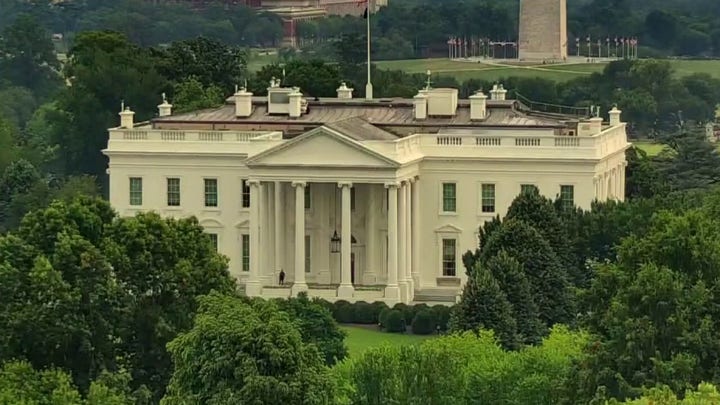 The application approval could pave the way for the official approval of the other two vaccines, Moderna, which filed its application last month, and Johnson & Johnson.

Dr. Anthony Fauci, the top disease expert in the U.S., said in an interview earlier this month that the data for the vaccines "are about as good as it gets."

"I would be astounded if these vaccines, namely the mRNA and the J&J, didn’t get full approval," he said.

CNBC reported that a full approval would allow these companies to market the shots directly to the consumers and would also give employers "more flexibility in mandating them:"