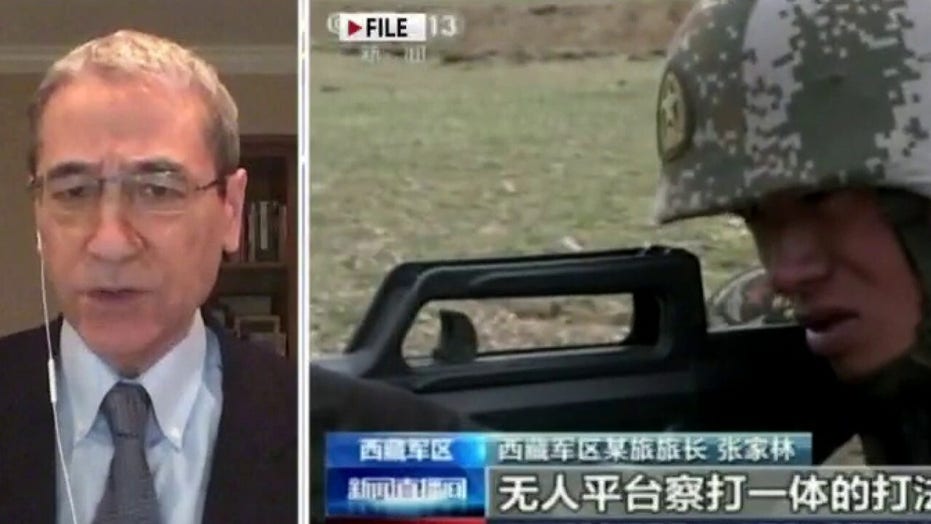 President-Elect Joe Biden nominated Connecticut Education Commissioner Miguel Cardona to serve as head of the Department of Education in his administration, a public school advocate who sent around resources on microaggressions as he took action to help parents and educators navigate difficult race-related discussions earlier this year.

In a letter addressed to the Connecticut education community in June, Cardona sought to work with educators regarding the best ways to engage students about the race-related riots and protests occurring throughout the country, as well as the tragic loss of Black lives that had precipitated them.

"If we are to prepare our students to become productive members of a diverse society who embrace diversity and foster school communities in which all members feel valued, respected and safe, remaining silent on these current events is not an option," the letter read.

Cardona attached a list of resources designed to help teachers, parents and students have meaningful conversations and to promote anti-racist learning environments.

Among those resources were two studies on microaggressions in the classroom, in addition to many others.

One of the resources refers to microaggressions in the classroom as faking a smile in the presence of a student, scheduling events on major holidays for some students and using incorrect pronouns to refer to a transgender or gender-fluid student.

A source familiar with the President-elect’s decision told the Associated Press that Cardona was selected in part because of his experiences as a former public school teacher, an administrator, a public school parent and someone with the experience to do the job on his first day in office.

The source said one of Cardona’s top priorities as education secretary will be to work with state and local officials to get kids back to school safely amid the pandemic, which Biden aims to achieve within the first 100 days of his presidency.