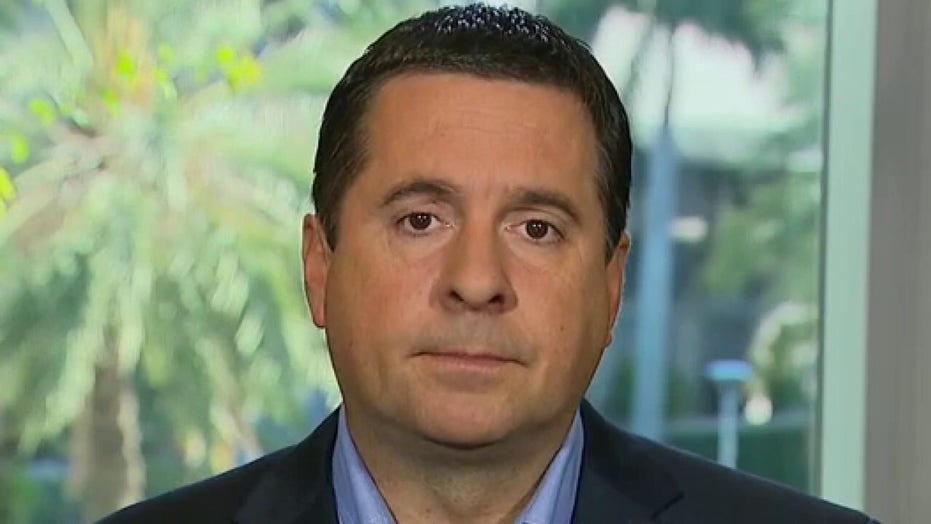 President Biden's $1.9 trillion coronavirus relief bill is a Trojan horse that the Democrat will use as a slush fund to buy votes over the next four years, U.S. Rep. Devin Nunes said Sunday.

Nunes, R-Calif., told "Sunday Morning Futures" anchor Maria Bartiromo that the proposal, which the U.S. House of Representatives passed with a vote early Saturday, has "very little to do with COVID relief."

"This is a slush fund in order to buy votes that Biden can use over the next four years," Nunes said. "It's a Trojan horse with $2 trillion in it so they can build things like a goofy high-speed rail that they haven't even completed."

Nunes was referring to a high-speed rail project in California that was granted billions of dollars over a decade ago under an Obama-era stimulus program during the 2009 recession.

He likened that project to the current proposal’s inclusion of more than $100 million for an underground rail project in Silicon Valley that would expand the Bay Area Rapid Transit (BART) underneath San Jose.

"I think the American people know that doesn't have anything to do with COVID relief," Nunes said.

The House passed its version of the relief proposal with a vote of 219-212 around 2 a.m. Saturday.

No Republicans backed the bill and two Democrats – U.S. Reps. Jared Golden of Maine and Kurt Schrader of Oregon – voted against their party’s plan. 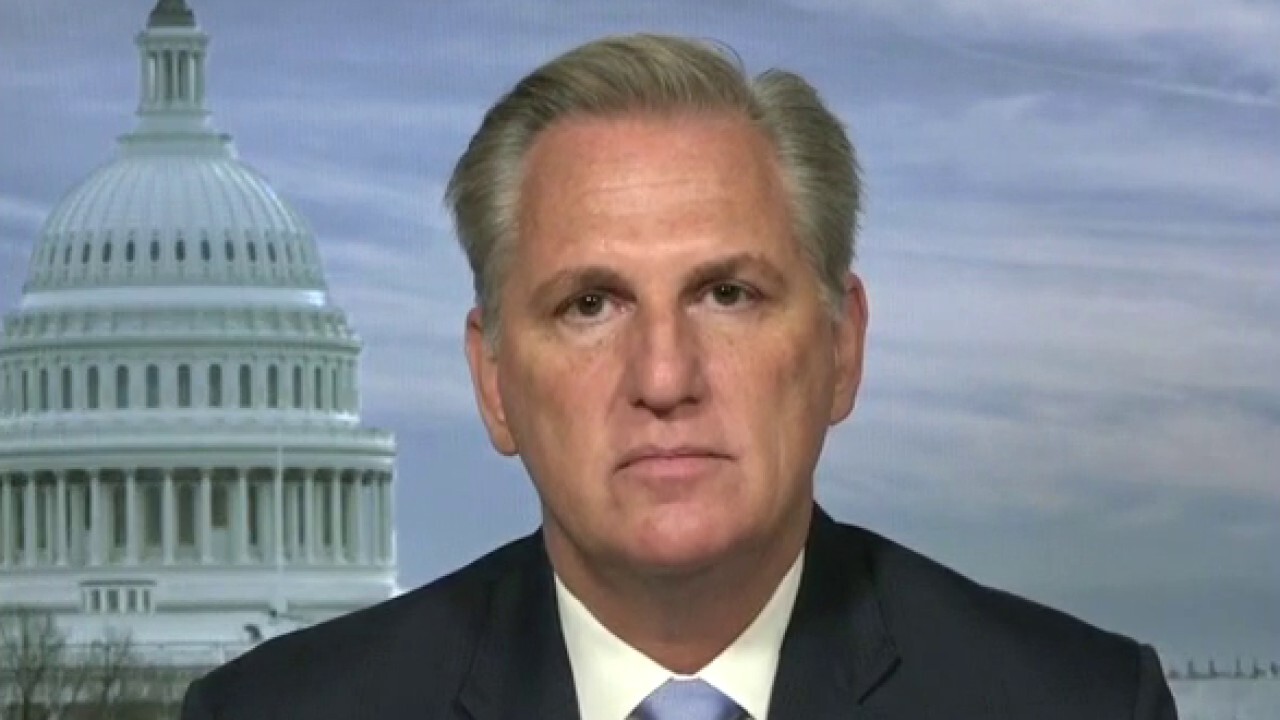 House Minority Leader Kevin McCarthy has derided the nearly $2 trillion proposal as "Pelosi’s Payoff Bill," noting that "the amount of money that actually goes to defeating the virus is less than 9 percent."

The proposal contains a third $1,400 stimulus check for Americans earning less than $75,000 annually, increases jobless benefits to $400 a week through the end of August, expands the child tax credit to up to $3,600 per child, includes $350 billion for state and local government funding and allocates $170 billion for K-12 schools and higher education institutions to cover reopening costs.

Tucked into the House bill was also the Democrat’s plan to gradually increase the federal minimum wage to $15 per hour by 2025 – an effort many Republicans rejected.