President Biden demanded the release of Belarusian opposition journalist Raman Pratasevich on Monday after he was arrested following a forced diversion of his Ryanair flight from Greece to Lithuania.

Top US and European officials have accused Belarusian President Alexander Lukashenko of ordering a hijacking after the flight was diverted to Minsk and Pratasevich, a prominent critic of his regime, was arrested. In a lengthy statement, Biden referred to the incident as a "direct affront to international norms."

"The United States condemns in the strongest possible terms both the diversion of the plane and the subsequent removal and arrest of Mr. Pratasevich," Biden said in a statement. "This outrageous incident and the video Mr. Pratasevich appears to have made under duress are shameful assaults on both political dissent and the freedom of the press."

"The United States joins countries around the world in calling for his release, as well as for the release of the hundreds of political prisoners who are being unjustly detained by the Lukashenka regime," he added.

WHAT WAS BEHIND A JET'S DIVERSION TO BELARUS? 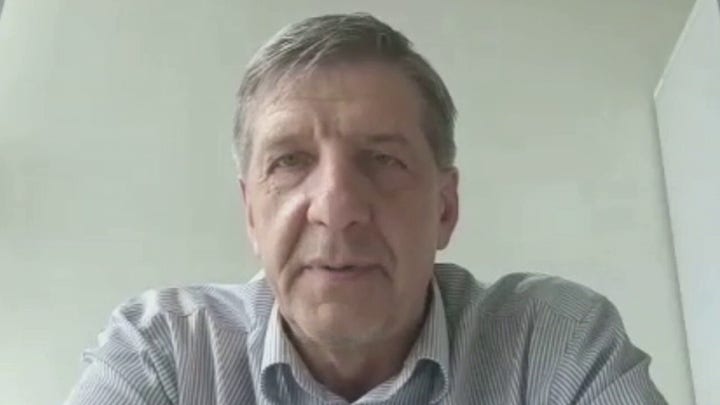 Biden expressed his support for the European Union’s call for economic sanctions in response to the incident. The president also called for an "international investigation" to ascertain full details.

Pratasevich is the co-founder of the Telegram messaging app’s Nexta channel, a popular opposition outlet that played a key role in organizing pro-democracy protests against Lukashenko’s regime.

"The United States once again condemns the Lukashenka regime’s ongoing harassment and arbitrary detention of journalists," Blinken said. "We stand with the Belarusian people in their aspirations for a free, democratic, and prosperous future and support their call for the regime to respect human rights and fundamental freedoms."