President Biden will not only leave the Space Force intact but plans on expanding it. However, the proposed boost comes after a federal watchdog warned about the Pentagon’s record of delays and cost overruns when it comes to space acquisitions.

While in office, President Donald Trump frequently touted Space Force--under the auspices of the Air Force—as a signature achievement on the national defense front. While Biden was quick to roll back other aspects of Trump’s agenda such as energy and border security, the current president’s first budget proposal increases the number of Space Force Guardians by about 31 percent, from 6,434 in fiscal year 2021 to 8,400 in fiscal year 2022, the Military Times reported.

WHAT IS THE ‘SPACE FORCE’ AND HOW WILL IT FIT INTO THE MILITARY?

That’s compared to an overall budget proposal that calls for a cut of about 5,400 in total force strength among all military branches. Part of the Space Force boost will come from taking in programs and personnel from the other branches.

That’s a future that could expand beyond the military by 2040, according to Joel Mozer, chief scientist of the Space Operations Command.

SPACE FORCE FLAG TO BE UNVEILED TO THE WORLD, PRESENTED TO PRESIDENT TRUMP ON FRIDAY

There were some questions about the Biden administration’s commitment to Space Force in February, when White House press secretary Jen Psaki seemed to scoff at a reporter’s question about whether Biden planned to keep it. "Wow. Space Force. It’s the plane of today," Psaki said, adding, "It is an interesting question. I am happy to check with our Space Force point of contact. I’m not sure who that is."

Psaki walked back the comment the next day, declaring the branch had the "full support" of the Biden administration. And based on the budget proposal, she wasn’t joking.

Still, Biden’s proposed boost in funding comes after the Government Accountability Office reported to Congress on some of the longstanding problems with delays and over-budgeting the Pentagon has had with space equipment acquisitions—while also noting some improvements.

Moving personnel and programs under the Space Force branch "may bring growing pains and could distract from their mission,"  Jon Ludwigson, director of contracting and national security acquisitions for the GAO told a House Armed Services subcommittee on May 24.

He added, "The record on DOD space acquisitions is replete with examples of cost overruns and missed schedules." 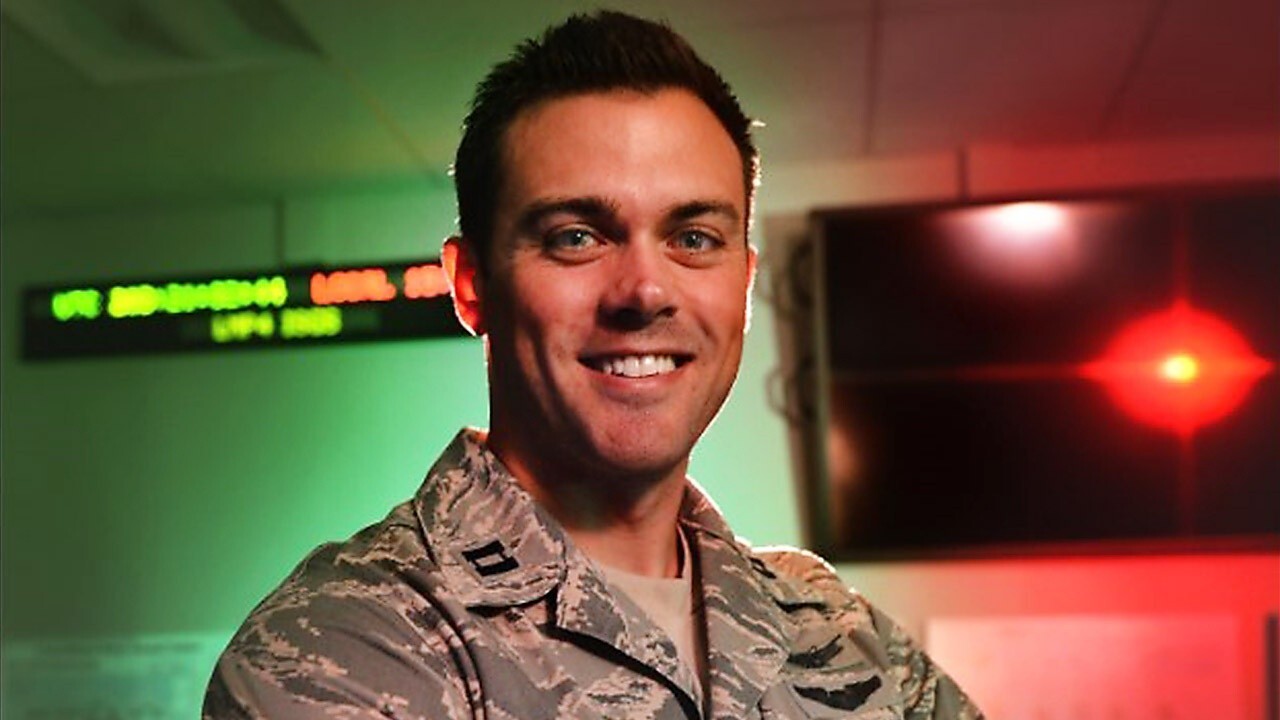 Author Douglas Murray calls the firing of a Space Force commander a ‘disgrace’ following his comments on the U.S. military.

"Some potential adversaries have the means and intentions of holding our space-based capabilities at risk," Ludwigson told the House panel. "As a result, we face important questions about how to mitigate the risks to current space systems, recapitalize our existing capabilities and potentially have new ones."

The GAO report to Congress offered examples of past Defense Department fiscal problems with space initiatives. In one case, the cost of the Space Based Infrared System—a missile warning satellite program—grew 260 percent from its estimated price tag. And the launch of the first satellite was delayed about nine years, according the GAO report in May. Also, the costs for the Global Positioning System Next Generation Operational Control System, a command and control system for the modernized GPS satellites, increased by 73 percent and was delayed for about five years.

Though, the Defense Department has managed to rein in some of the costs and the consolidation of space-related operations could further help, the report adds.

"While the Space Force offers an important opportunity to streamline lines of authority, accountability, and decision-making and avoid duplication of effort, many details will require careful consideration," the GAO report says.

"When we went through this process to stand up a force, one of the things we had to say over and over and over again to ourselves to be convinced was that we weren’t going to create a big bureaucratic quagmire that the other services have created for themselves over decades or centuries, in some cases," Cramer told Vice Chairman of Space Operations Gen. David Thompson at the hearing. "So far I’ve been pretty impressed… You have been able to avoid at least two layers of middle management. This is an issue I will continue to press for as long as I have anything to do with it to keep us all on track."

Thompson expressed the new branch is aiming at avoiding bureaucracy.