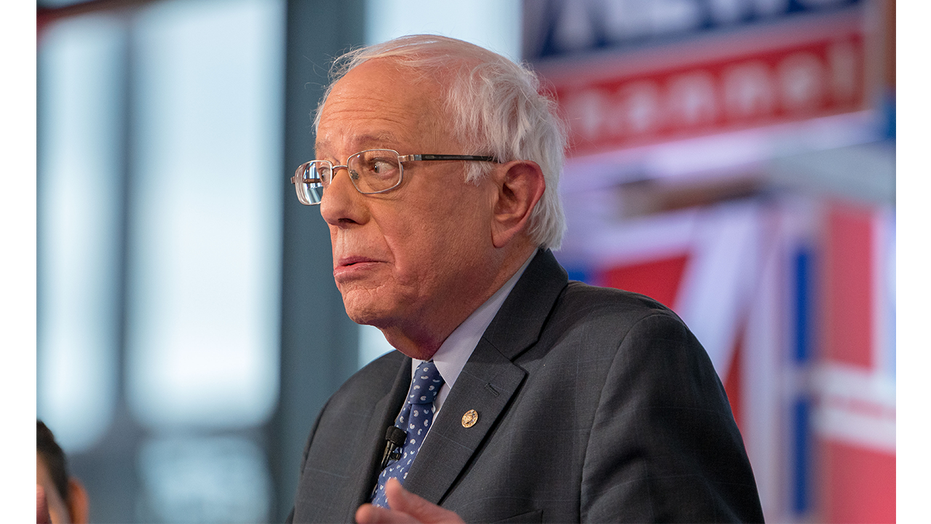 Bernie Sanders wrote on Twitter Monday that the “ultra-rich” have been “looting” America for 40 years.

“The richest 400 Americans sit on $3 trillion—the size of the entire UK economy,” Sanders said. “The billionaire class now pays a lower tax rate than people living paycheck to paycheck. The looting of America has been going on for over 40 years—and the culprits are the ultra-rich.”

The former presidential candidate’s comments came as some protests across the country have turned to looting following the death of George Floyd. America’s biggest cities have imposed curfews to curb the destruction.

Earlier on Monday, the president unloaded on governors in a phone call, accusing them of being "weak" in their response to the riots and looting and urging them to "dominate."