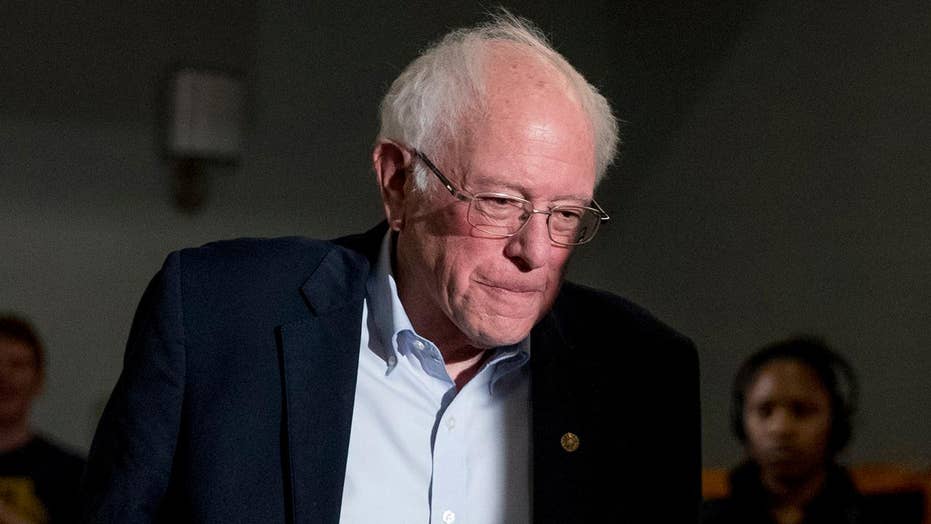 “On a good day, my wife likes me, so let’s clear the air on that one,” Sanders told a reporter in response to reports that Clinton claimed in a forthcoming docuseries that Sanders was difficult to work with in the Senate.

"He was in Congress for years. He had one senator support him," she says in the four-part Hulu series entitled "Hillary." "Nobody likes him, nobody wants to work with him, he got nothing done."

"He was a career politician. It's all just baloney and I feel so bad that people got sucked into it." Sanders was Clinton's main challenger for the Democratic nomination in 2016.

“Secretary Clinton is entitled to her point of view," Sanders added Tuesday. "My job today is to focus on the [Trump] impeachment trial. My job today is to put together a team that can defeat the most dangerous president in the history of the United States of America.”

When asked why he thought Clinton was "still talking" about the 2016 election, Sanders answered: "That is a good question. Ask her."