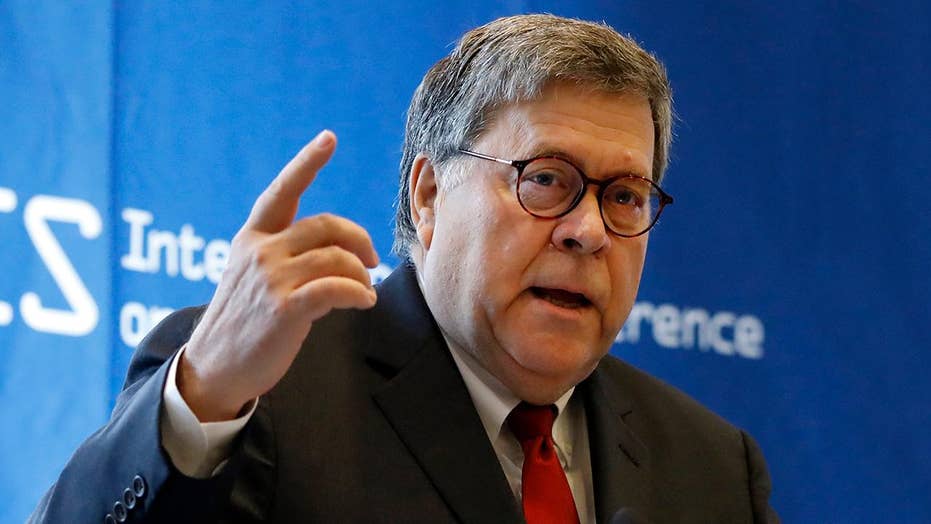 Former special counsel Robert Mueller is set to testify on Capitol Hill on his investigation into Russian interference in the 2016 presidential election; reaction and analysis from Kevin McCullough, radio host with Salem Media, and Fox News contributor Judy Miller, adjunct fellow at the Manhattan Institute for Policy Research.

Attorney General Bill Barr told Fox News on Tuesday that it was former Special Counsel Robert Mueller’s team who asked the Justice Department to send Mueller a letter telling him to keep his upcoming testimony to House lawmakers "within the boundaries" of the public version of his Russia probe report.

“At his press conference, Bob had said that he intended to stick with the public report and not go beyond that,” Barr said in an interview. “And in conversations with the department, his staff was reiterating that that was their position and they asked us for guidance in writing to explain or to tell them [what] our position was. So we responded in writing. The department sent the guidance that they requested."

Asked directly if it was Mueller who asked for the letter, Barr replied, “Yes.” 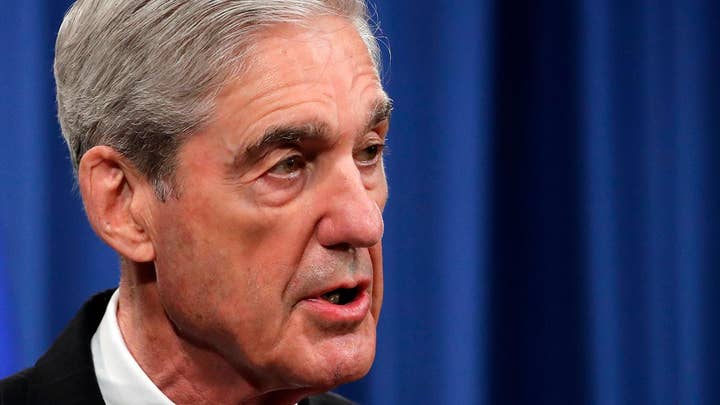 The letter said, “Should you testify, the Department understands that testimony regarding the work of the Special Counsel's Office will be governed by the terms you outlined on May 29 -- specifically, that the information you discuss during your testimony appears in, and does ‘not go beyond,’ the public version of your March 22, 2019 report to the Attorney General or your May 29 public statement."

Speaking to Fox News, Barr also hit back at Nadler, who during a CNN interview Tuesday called the letter “incredibly arrogant” for trying to “instruct” Mueller what to say.

“He was misinformed as to the facts,” Barr said.

The attorney general also declined to comment on the Democratic-controlled House holding him and Commerce Secretary Wilbur Ross in criminal contempt over questions having to do with the Trump administration’s proposed citizenship question to the 2020 census.

“Goes with the territory these days,” Barr said.

Mueller, meanwhile, also has asked that Aaron Zebley, his former chief of staff and his top aide on the Russia investigation, accompany him at the witness table during Wednesday's hearing.

Republicans are opposed to the request. Georgia Rep. Doug Collins, the Judiciary panel's top Republican, called the move an "apparent stunt" by Democrats. He said it "shows the lengths Democrats will go to protect a one-sided narrative from a thorough examination by committee Republicans."

Mueller has only spoken in public once about his investigation – in May, when he signaled his disinterest in testifying, saying, “There has been a discussion about an appearance before Congress. Any testimony from this office would not go beyond our report. It contains our findings and analysis, and the reasons for the decisions we made. We chose those words carefully and the work speaks for itself.”

Still, Democrats – as some in the party push to impeach President Trump – subpoenaed Mueller to testify.

During his press conference in May, Mueller said there “was not sufficient evidence to charge a conspiracy” over whether members of the Trump campaign coordinated with the Russian government during the 2016 presidential election. But he declined to reach a conclusion over whether the president took steps to obstruct his investigation – something Democrats are expected to focus their questions on Wednesday.