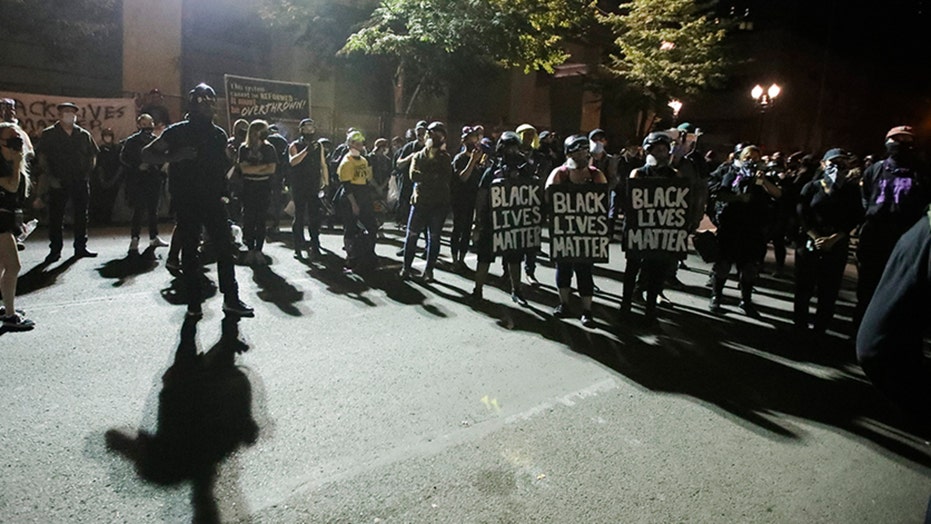 Bill Barr: 'The American people are being told a lie by the media'

U.S. Attorney General Bill Barr speaks to Fox News' Mark Levin about how the media is portraying the protests in Portland, Oregon.

Attorney General Bill Barr accused the media of pushing their own "narrative" instead of reporting facts on the ground when it comes to coverage of civil unrest in cities across the country following George Floyd's death.

In an interview with Mark Levin on Fox News' "Life, Liberty & Levin," Barr lamented that while people are "rushing the police" and "throwing rocks," the media reports on "peaceful demonstrators" instead.

Barr went on to say that he was "appalled" by coverage of the violence because "it's happening right out in the streets," in public view. 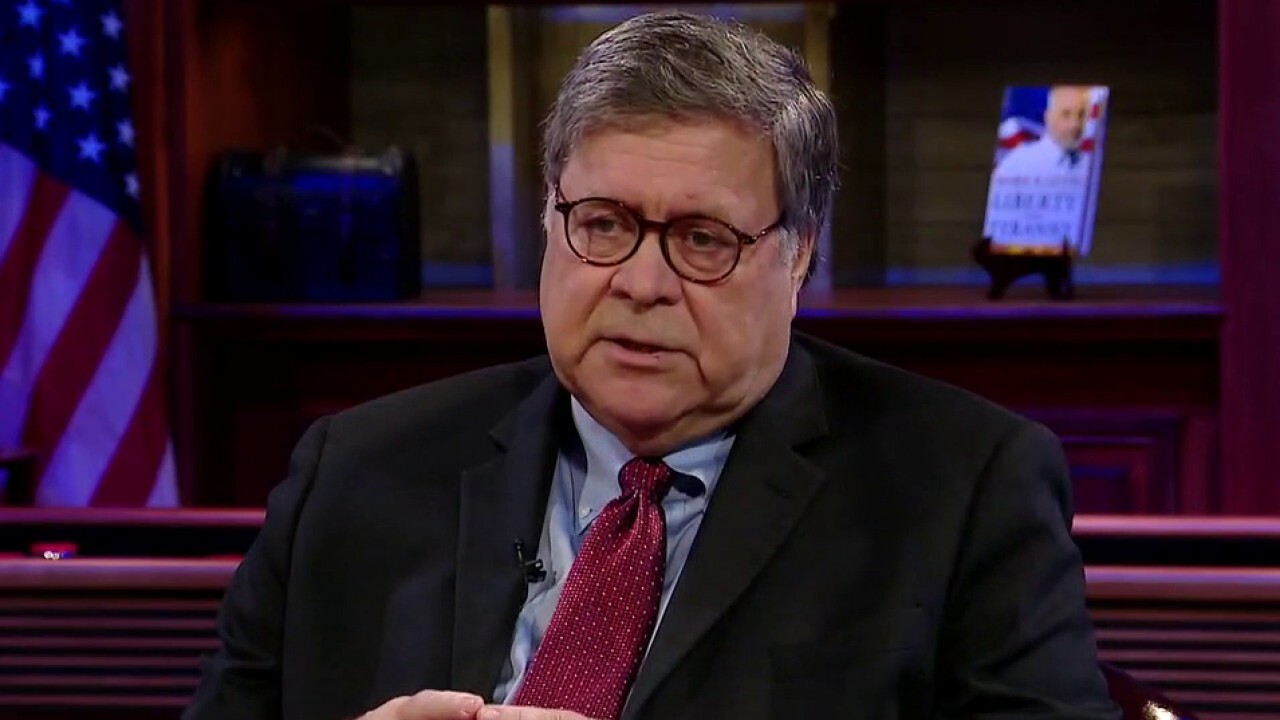 But those who do not see it in person may never see it at all, according to Barr, who said this is being underplayed.

Barr claimed that the media is "extremely monolithic," saying that the content of many different news outlets "is all the same," even down to the language and talking points used in discussing events. He blamed this on the media being "wedded" to the Democrats.

"It's a partisan press, largely," he said.