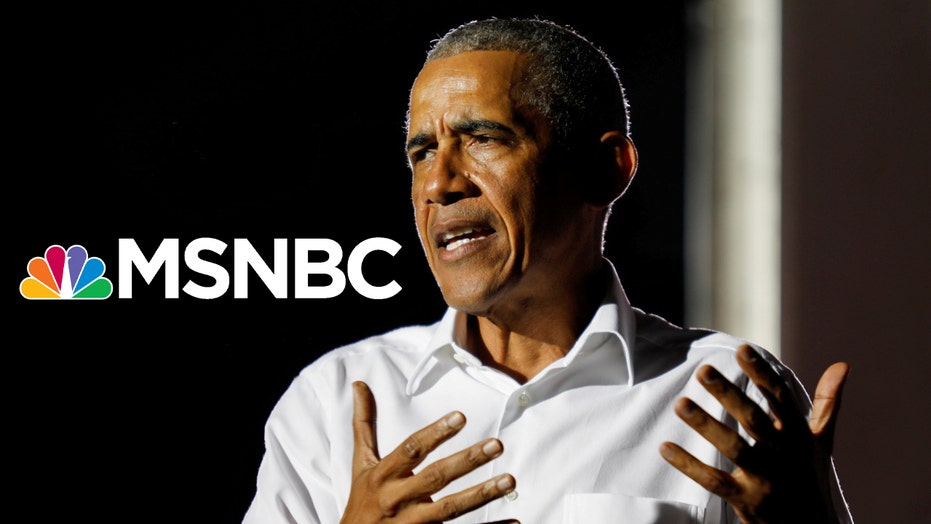 California's third most populous city has renamed a section of a prominent street "Barack Obama Boulevard."

The boulevard through downtown San Jose is the first street in the Bay Area to be named for the nation's first Black president after four years of planning, FOX 2 of the Bay Area reported.

"We always felt like it was going to happen because there was bipartisan support," Alex Shoor, who proposed the idea in 2017, told The Mercury News. "San Jose is a progressive, open-minded city. Most of us want to grow up in a country where any one of our children can reach their dreams and ascend to the highest office in the land."

The renamed street – which runs near the SAP Center, the home arena of the NHL's San Jose Sharks – was originally part of Autumn Street and several others.

"Today, San Jose has stepped up and created the change we can believe in: Barack Obama Boulevard," Hellen Sims, vice president of the NAACP Silicon Valley, told the crowd during the dedication ceremony, The Mercury News reported. "This didn’t happen overnight and it didn’t happen because of one or two people. It happened by truly a team effort."

More than a dozen other cities have renamed streets for the former president and some cities are considering doing the same for former President Trump.

Lyon County in Nevada voted last month to rename a street "Pres. Trump Way," according to The Hill.