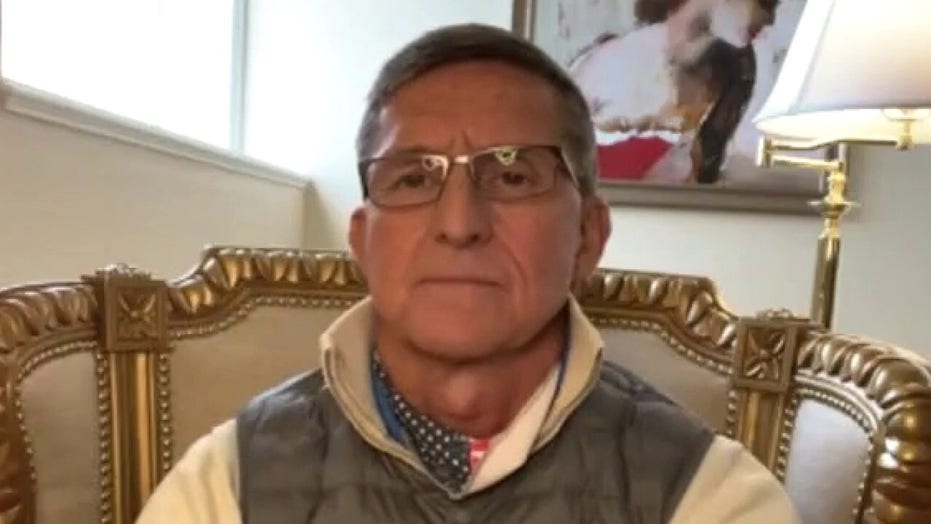 A federal appeals court indicated it may reinstate charges against Michael Flynn's former business partner while Flynn remains absolved of any liability in the matter.

The U.S. government previously had ruled that Bijan Rafiekian had illegally lobbied on behalf of Turkey’s government while working for Flynn’s short-lived Virginia-based firm, Flynn Intel Group, concealing his role from U.S. authorities.

That conviction was overturned in 2019 when U.S. District Judge Anthony Trenga ruled that prosecutors failed to provide enough evidence.

The 4th Circuit Court of Appeals heard arguments Friday in a bid to re-examine the case and revive the original conviction, Politico reported.

All three judges seemed inclined to think the government had a case against Rafiekian.

“If you’re going to do a case like this, I’m thinking, these are not easy cases to prove,” Judge James Wynn Jr., an appointee of President Barack Obama, said. “You’ve got to rely upon reasonable inferences.”

“Very seldom are you going to get the agent to come up and testify, the country has told me to do something and therefore I’m working with them,” Wynn added. “If you’re going to do it, it’s going to happen in this way.”

The case accused Flynn of conspiring with Turkish-dutch Businessman Ekim Alptekin to try and persuade the U.S. to extradite dissident Fethullah Gulen back to Turkey.

Gulen stands accused of orchestrating a failed 2016 coup to topple Turkish President Recep Tayyip Erdogan, according to Reuters. Gulen, who has spent time in self-exile in Pennsylvania, denies any involvement.

One of the facts the appeals court drew on related to “parallel projects” that Flynn’s company claimed it was doing on behalf of a Dutch company and a proposal Flynn and Alptekin submitted to Turkish officials.

“It seems to me the parallel projects are part of the coincidental — part of the circumstantial evidence,” Judge Paul Niemeyer, an appointee of President George H.W. Bush, said. “It’s all a little funny.”

The appeals judges issued no decision Friday, and it was not clear whether the panel will reinstate the verdicts or send the case back to Trenga, which may result in a new trial for Rafiekian.

Rafiekian could, however, seek a pardon from President Trump, similar to the one Trump gave to Flynn last month.